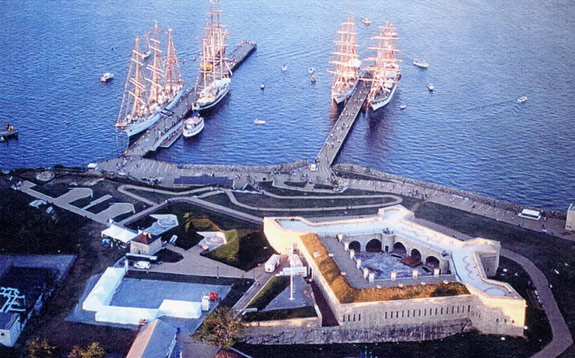 The Renaissance City Development Association (RCDA), in partnership with the City of New London, announced that they are seeking expressions of interest from qualified development firms for the redevelopment of property near the State of Connecticut Pier facility in New London Harbor.

The parcel for redevelopment includes approximately 12 acres on Crystal Avenue. Preferred uses of the property would support the Connecticut Port Authority and the existing State pier, such as bulk shipping, manufacturing and fabrication facilities.

“New London is on the cusp of a development boom,” said Mayor Michael Passero, “We have seen fantastic responses to other development projects, and the expansion of our commercial capabilities will only help to bring our city to the forefront of the New England maritime economy.”

The property was previously occupied by the Thames River Apartment complex, and is now vacant after the 360 residents were relocated under a federal HUD Voucher Program.

RCDA will act as the City of New London’s agent and is responsible for securing a development agreement. Qualified developers will be determined based on their experience, capabilities, hiring practices, and expertise. Residential, commercial recreation and non-profit uses will not be considered.

“Using this land to support our port is another step forward for New London,” said Felix Reyes, Director of Economic Development for the City of New London. “I’m glad to see this land will be supporting our ongoing efforts to revitalize the city, and bring new jobs and opportunities to New London.”