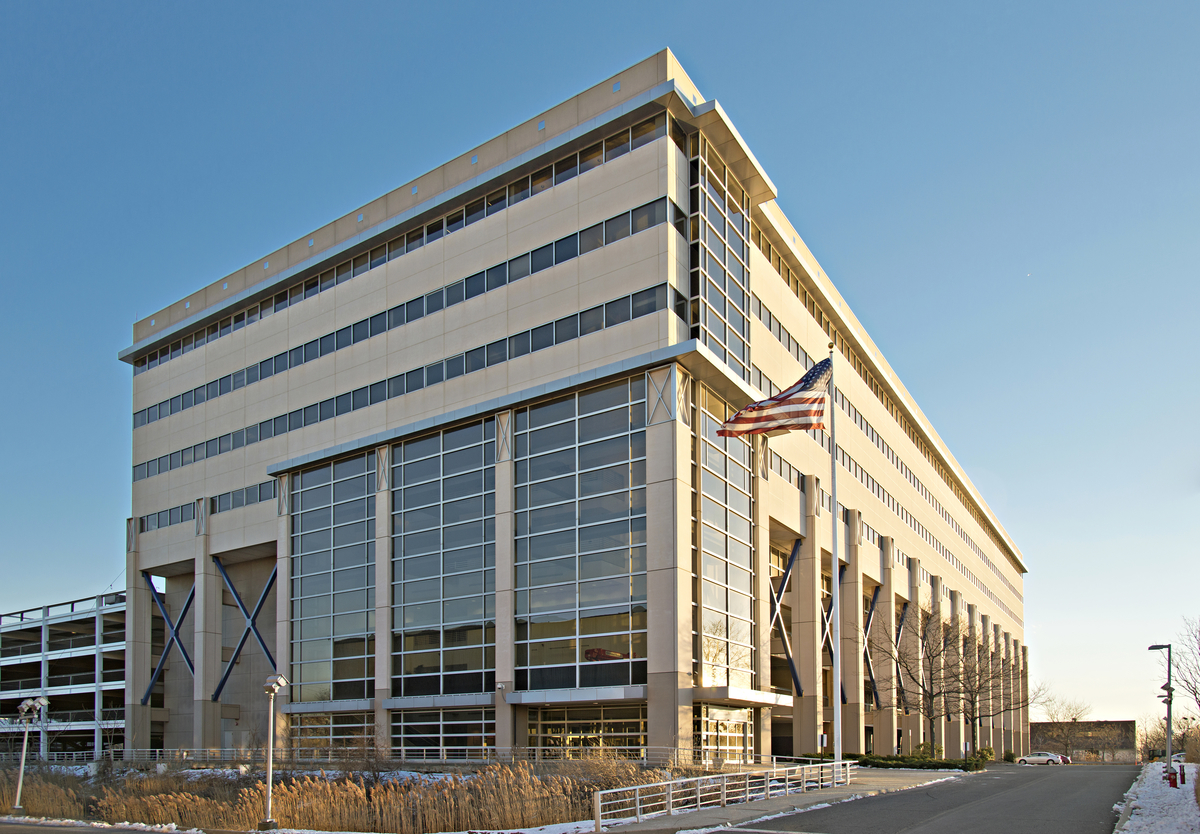 Janitorial and cleaning supplies distributor at the forefront of the national response to the COVID-19 virus has leased 28,000 s/f of warehouse space in New Jersey.

Imperial Dade, whose customers include hospitals, school districts and nursing homes, signed a 28,756 s/f long-term lease at West Side Center in North Bergen.

“Maintaining the supply chain is critical,” said Imperial Dade’s Chief Information Officer Zach Plevritis. “When our factories in China shut down due to the COVID-19 outbreak, it resulted in significant shortages. Those factories are shipping now and we’ve ordered dozens of containers of gloves and masks and hospital supplies. We’re working to fill back orders while prioritizing critical care services to make sure they have what they need.”

A Cushman & Wakefield team including Curtis Foster, Executive Managing Director, and Jerry Shifrin, Director, is exclusive leasing agent for the property. The seventh floor of the 300,000 s/f Class A office asset, located at 5901 West Side Ave., will house Imperial Dade’s executive team as well as office operations, including finance, human resources and customer service. The firm’s current Jersey City facility will serve as its largest distribution center.

“Imperial Dade is a rapidly expanding company that has reached capacity in their current space,” said Foster. “Getting a deal done quickly and easily with the landlord, Real Capital Solutions, and securing temporary space in the building while the firm builds out a permanent office, has provided them with the ability to remain operational and functional to keep pace with ever-changing demand.”

Imperial Dade said it is committed to the health and safety of its employees. “Our staff is on a noble path and we are doing our part to flatten the curve as we continue to operate,” said Mary Mozejko, Senior Vice President of Strategy. “We’re providing everyone with products to keep their workspaces and their homes clean. We disinfect truck drivers, our equipment operators spray down equipment and we have two registered nurses taking people’s temperatures each day.”

Imperial Dade, which was represented by Palestina Scrivo Properties Inc. in the transaction, plans to occupy its permanent space in early fall, with Shifrin noting that Cushman & Wakefield is providing all of the resources necessary to ensure the move goes smoothly.

The property is located in an Urban Enterprise Zone 2.4 miles from the New Jersey Turnpike and Route 3, six miles from Manhattan and 13 miles from Newark Liberty International Airport.