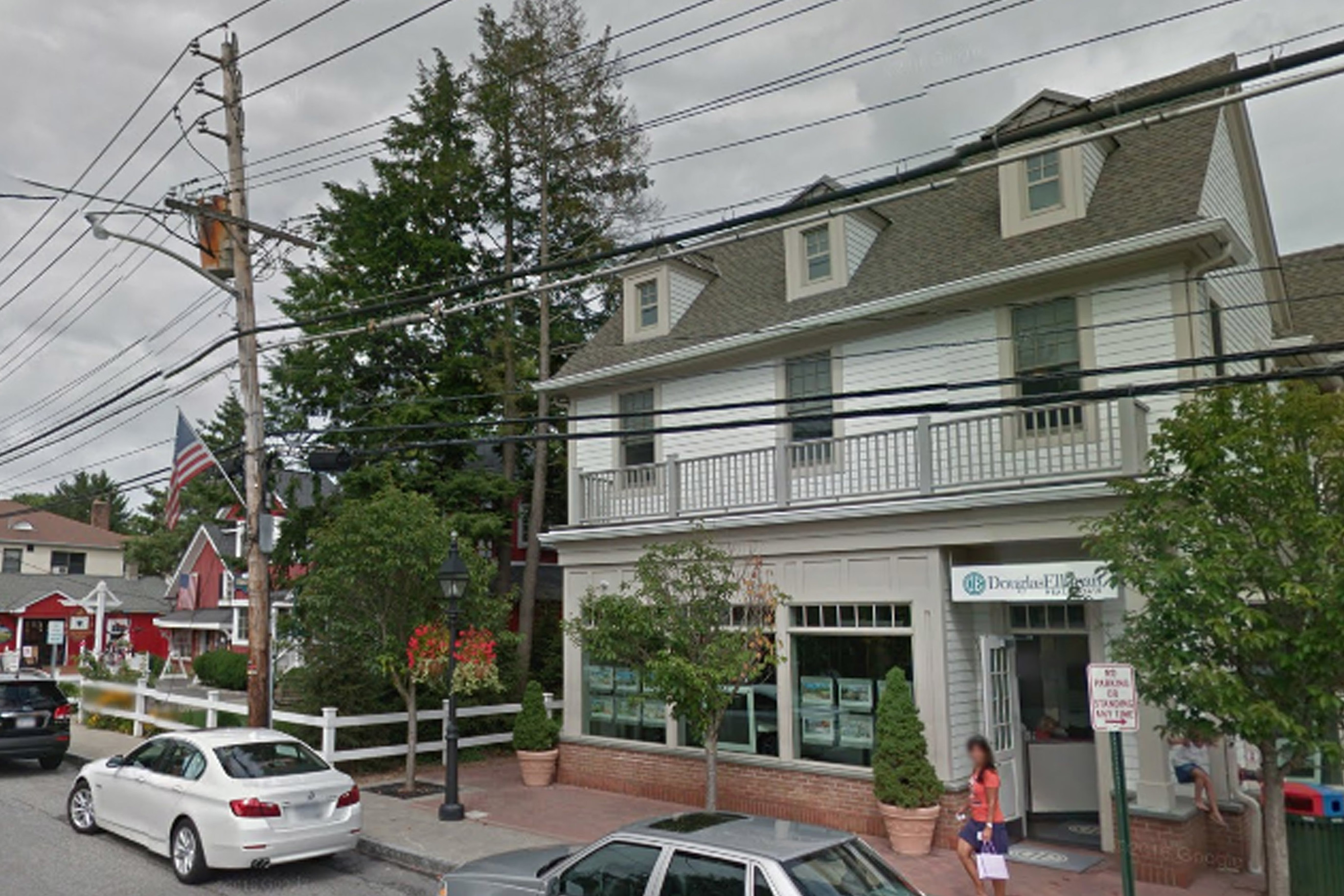 Douglas Elliman Real Estate has won a nearly $5 million settlement against William Raveis  for poaching agents from its Armonk office.

Following a four-week trial, a  jury found that Raveis and former Douglas Elliman  manager Lisa Theiss schemed, in early 2015 while Theiss was a manager in Elliman’s Armonk office (pictured top) to  move a dozen sales agents, including Elliman’s four top producers in the village, en masse to Raveis’s newly opened branch office across the street.

The court returned a $2.25 million verdict, along with an additional $2.5 million in punitive damages, in Elliman’s  favor.

“I am extremely pleased that the jury saw fit to rectify the egregious and outrageous actions of William Raveis Real Estate,” said Howard M. Lorber, chairman of Douglas Elliman Realty, LLC. “Such deception does not serve our industry and it is my hope that today’s verdict will help deter others from similar practices.”

Mark W. Lerner, head of Kasowitz Benson Torres LLP’s Employment Litigation Group, said, “This verdict confirms what Elliman had claimed from the outset, that Raveis and Theiss had unlawfully schemed together in an attempt to harm Elliman in Westchester.  We are pleased that the jury agreed that their acts were illegal and improper.”