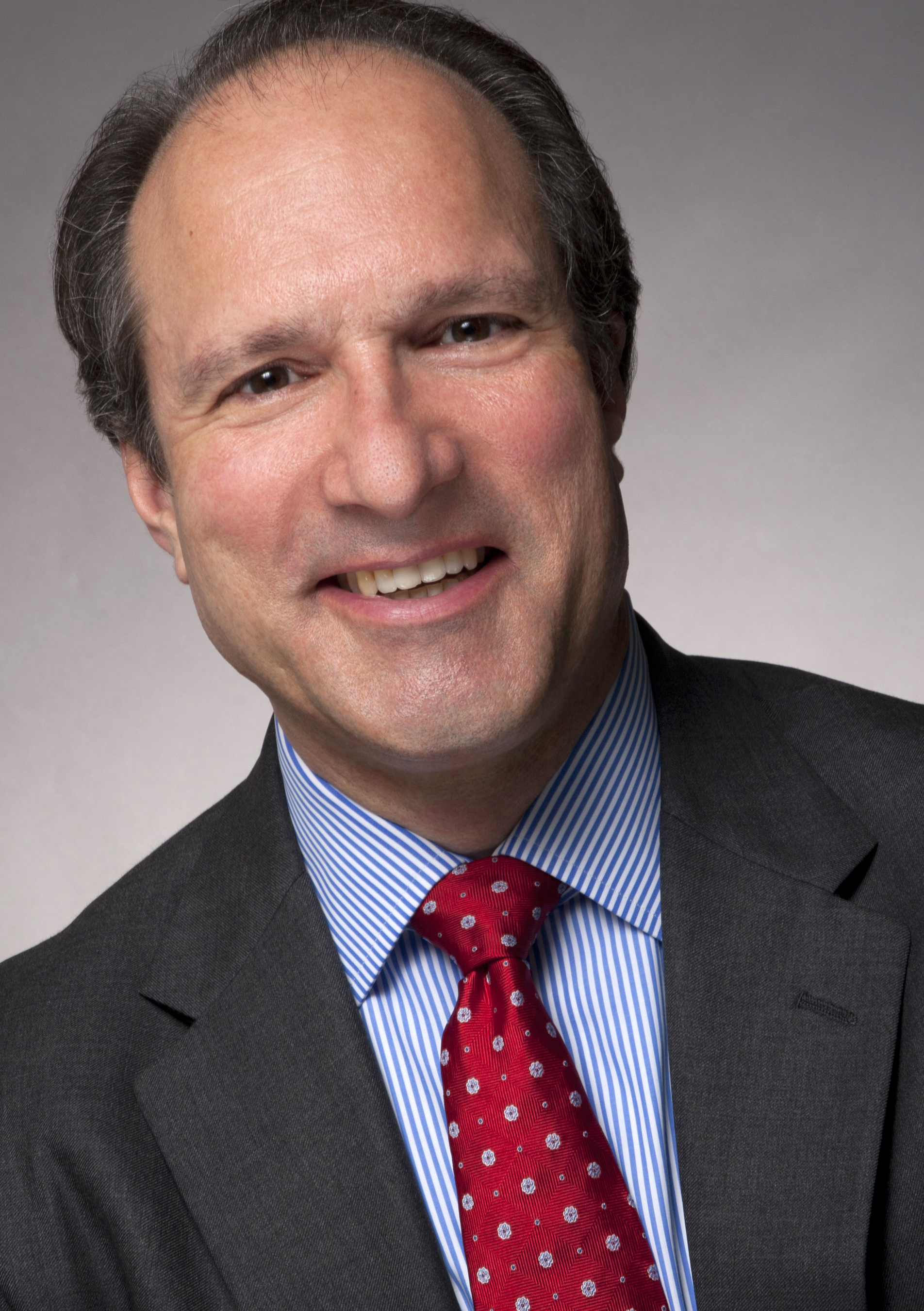 With 44 million square feet of office space under management in New York City, Newmark Grubb Knight Frank oversees the replacement of one or more roofs in the metro area every year.

Looking at several initiatives to reduce energy use and carbon footprint, the full-service commercial real estate firm is collaborating with FXFOWLE Architects, a leader in sustainable architecture, to identify rooftops that it can transform into green assets as well as tenant amenities, among its strategies.

Rather than looking at a series of capital improvements as singular events, proposed initiatives are viewed holistically relating to the long-term success of an asset. NGKF envisions how an improvement plan can benefit the building’s occupants, and the great city around us, as important factors when improving the structure and operations.

Depending on the building, options range from an assortment of vegetated or green roofs, to non-vegetated blue roof systems designed to capture and reduce stormwater runoff and white roofs that simply reflect solar heat.

Additionally, green roof systems extend the life of the underlying roof membrane by protecting it from damaging ultraviolet light and temperature fluctuation.

In December 2013, New York state leaders renewed a tax abatement to the tune of $5.23 per square foot — up to a maximum of $200,000 — to incentivize property owners who are replacing their roofs to install a green roof system.

The New York City Department of Environmental Protection has gone even further by awarding grants to private property owners through its Green Infrastructure Grant Program.

The program started in 2011 and has been renewed annually ever since. Policy initiatives like these promote resiliency and sustainability by making public money available for private building owners.

The costs to design and install such rooftop systems vary widely depending on the materials, design and nuances of each building; but the available abatement and grants can make a substantial dent in the overall expense.

Add to that the eventual savings many property owners realize in the form of reduced energy costs, thanks to the insulating nature of eco-friendly roofs, and the opportunity to boost leasing efforts by offering a more environmentally responsible building, and a green or blue roof, can make a meaningful contribution to the property’s cash flow.

“Once the structure has been verified, along with an open roof area with minimal mechanical equipment and access to direct sunlight, green roof systems can be considered.”

“Green roofs are usually classified as either intensive or extensive. Intensive roofs are typically created as part of rooftop amenity spaces where tenants are next to or immersed in a roof garden,” Melching says.

“While extensive roofs are typically non-accessible to building tenants, they can make a considerable difference in stormwater retention and heat island reduction.”

Intensive roofs feature a deeper amount of growing media (soil), normally greater than eight inches, depending on type of planting, and weigh between 50 to 120 pounds per square foot when saturated.

Extensive roofs are more common, with a saturated weight of 12 to 50 pounds per square foot with planting media of two to six inches thick. Extensive roofs are not designed for public access or to be walked on more than a typical roof membrane.

Either system generally requires irrigation during the establishment period, especially if the roof experiences periods of drought, but a well-designed extensive green roof will be largely self-sustaining with normal rainfall. The building must be strong enough to handle the weight of the roof system with enough spare capacity to handle snow loads, but this isn’t a problem for most modern buildings.

“Green roof technology has improved in the past decade, and the costs for most extensive systems is becoming comparable with the concrete paver ballasted roofs commonly found on urban office buildings,” Melching says.

As is often the case with sustainable improvements, changing to a green or blue roof also supports the larger community by reducing energy use, mitigating radiant heat and easing the strain on municipal water treatment infrastructure. With all of these reasons in mind, sustainable roofing systems deserve serious consideration the next time your building’s roof comes due for replacement.

Saving money is clear as daylight