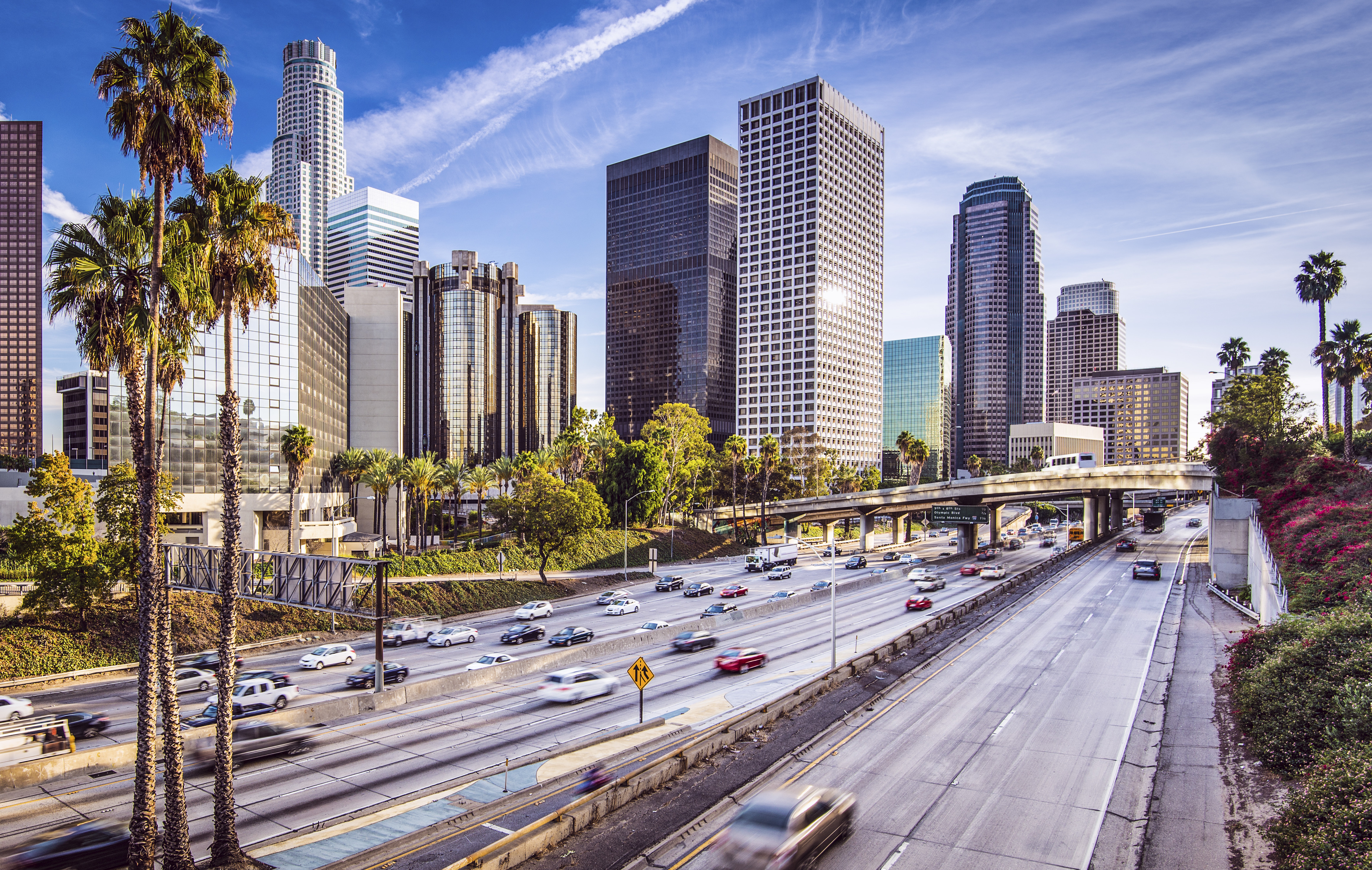 So far, 19 agents have joined Compass from various brokerages in the LA market.

“Compass’s unique technology platform enables our ability to rapidly scale in a way no other real estate brokerage has been able to accomplish,” added Ori Allon, Compass founder & executive chairman.

The expansion to Los Angeles comes less than two months after the company’s latest $50 million funding round, led by Institutional Venture Partners, which has investments in leading technology companies including Dropbox, Kayak, Snapchat and Twitter.

“Los Angeles remains one of the most sought after residential real estate markets in the world and presents a tremendous opportunity for Compass to continue to grow and succeed,” said Robert Reffkin, founder and CEO of Compass. “We are proud to welcome all of our new agents, and look forward to giving them unmatched support as we build an exceptional team on the West Coast.”

Compass’s Los Angeles office is located at 9560 Wilshire Blvd in the heart of Beverly Hills. Leanne Rogan, formerly the VP of Marketing at Douglas Elliman, will be heading marketing efforts for Compass in Southern California.

The company’s proprietary technology employs tools within a mobile workspace that save agents and clients time. The company’s mobile search app is the #1 downloaded and top rated real estate app in New York.

Last month, Compass announced a first-of-its-kind real-time residential market report that puts comparative housing analytics into the hands of agents and consumers with the launch of a new mobile app.

“Compass Markets”  offers statistical data that updates anytime, anywhere.  The app has housing data for Manhattan and Brooklyn, and will soon scale to additional markets where Compass operates, including Los Angeles.

Leading the Compass product creation team will be Christina Allen, who recently joined the company after spending five years as the director of product management at LinkedIn. Allen will be focused on new data technology metrics for the Los Angeles market.

Since launching in Manhattan in 2013, Compass has opened offices in Brooklyn, Washington D.C., Miami, Boston and the Hamptons. The company plans to bring its scalable and proprietary technology to additional cities in the coming months.