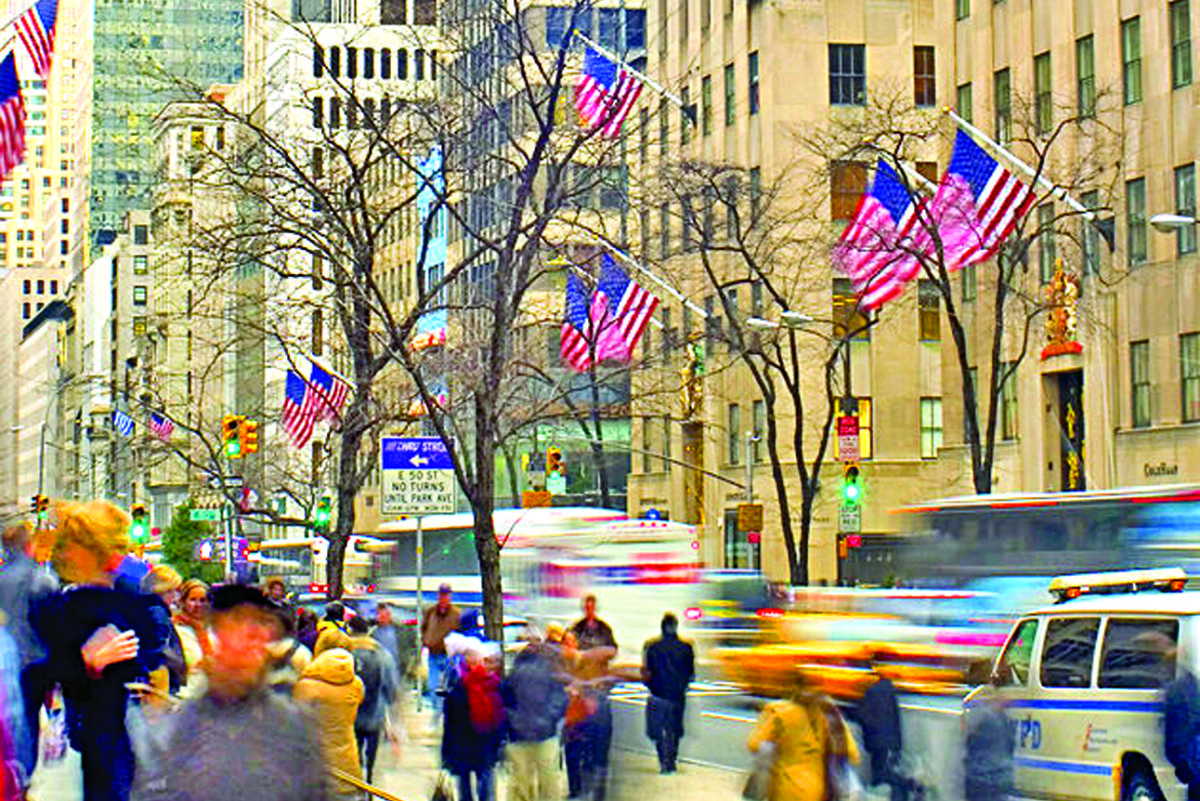 The company has expanded its lease at RFR Realty’s 90 Fifth Avenue that will see its space in the building grow by 25,204 s/f.

The expansion comes as the firm also announced appointment of former LinkedIn director Christina Allen as vice president of product.

Since that initial deal just a year and a half ago, Compass has grown exponentially and represents almost 90,000 s/f of space at 90 Fifth Avenue.

This additional space will be used to accommodate its growing base of agents, engineers and designers. Amenities of the office include a large roof deck, shower, meditation rooms, pool table, library and expansive kitchens.

“We are thrilled to continue our growth in a space that fosters collaboration among all of our teams,” said Robert Reffkin, Founder and CEO of Compass.

“We’re fortunate to be in a such a prime location, convenient to our expanding agent population and ideal for our plans of future growth.”

Recently renovated, upgraded and reintroduced to the market, 90 Fifth Avenue is a 140,000 s/f office building in Midtown South.

“Compass’ space at 90 Fifth Avenue now stands at over 88,000 s/f. We believe this speaks to not only the company’s cutting edge vision and exponential growth, but also to how well located and sought after 90 Fifth has become in this submarket,” said AJ Camhi, a Senior Vice President and Director of Leasing at RFR who represented RFR in-house in the lease, along with a team from JLL.

“We look forward to watching Compass as it continues to innovate and grow.”

Compass was represented in the transaction by Ethan Silverstein of Cushman & Wakefield.

This year, Compass raised $50 million of funding led by Institutional Venture Partners. This round brings the total amount raised to $125 million, equipping the company with the capital to grow its operations in New York, Washington D.C., Boston, Miami and the Hamptons, as well as expand to other cities throughout the United States.

Allen is an alumna of Carnegie Mellon University, where she received her BFA and MS in Design and Computing. She went on to receive her PhD in Communication and Anthropology from Northwestern University.

Compass doubled of its sales volume in exclusive listings, which now tops $1 billion and has over $2.5 billion in its new development pipeline.