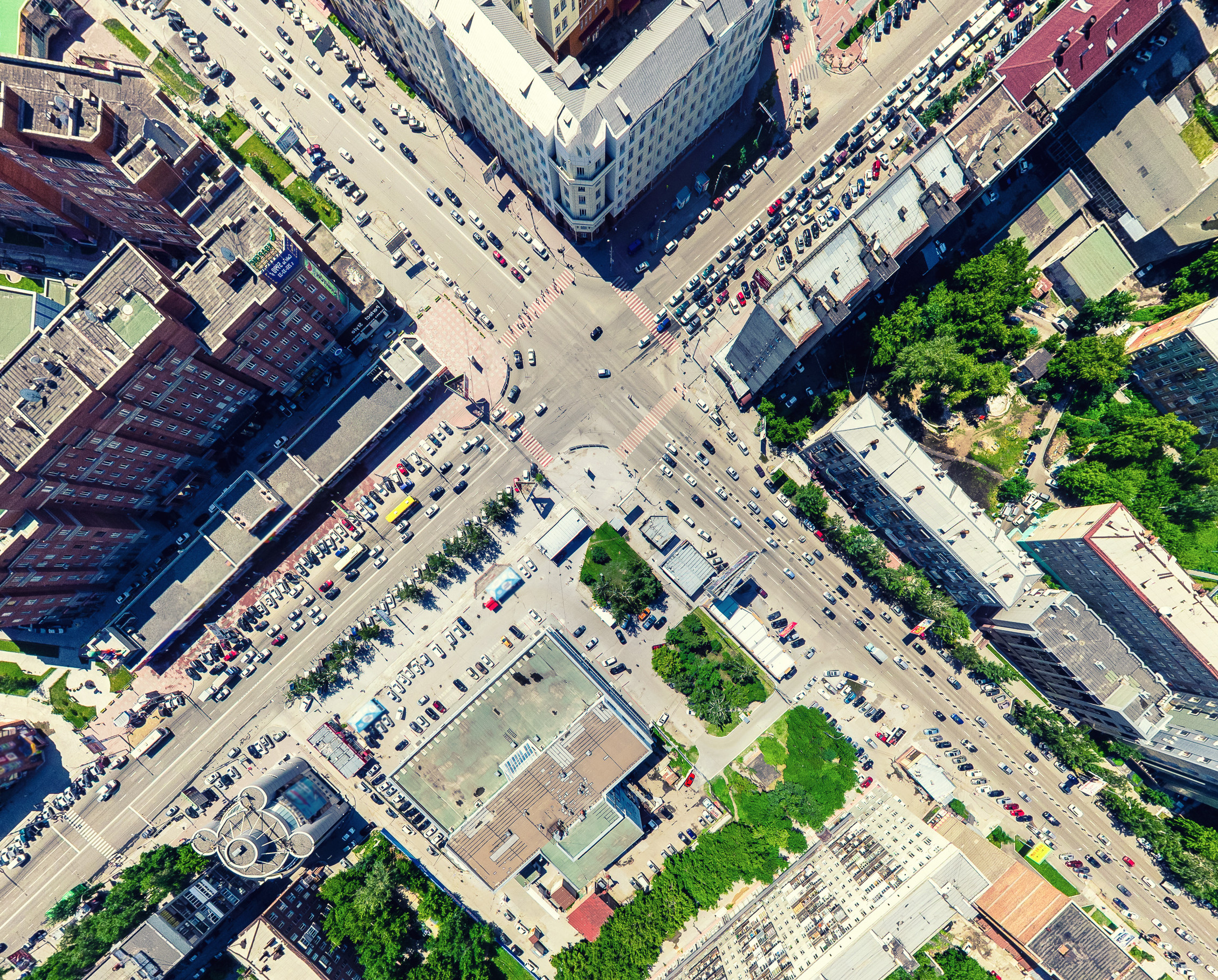 In the crusade to slow the spread of gentrification, local communities are taking a different route, one that runs counter to New York City’s current strategy of transferring public land to for-profit developers.

According to an analysis from law firm Stroock & Stroock & Lavan, the community land trusts model, designed to ensure permanent housing affordability on city-owned properties, is set to take hold in New York City.

Community land trusts are similar to leasehold condominiums, with a non-profit entity leasing land in exchange for oversight privileges and permanent affordability. The oversight part of the equation comes from the CLT’s board, which is traditionally set-up in a tripartite manner. One-third of the board members represent tenants in the building or the owner of the improvement made on the land. The same level of representation is given to community members and public officials such as city council members.

CLTs typically enter into 99-year ground leases in exchange for various restrictions. By separating ownership of the land from the building on top of it, CLTs minimize speculation and give communities controlling power over the properties.

Private developers, who enter the affordable housing business through programs like mandatory inclusionary housing and 421a, can also benefit from the CLT model. Developers who are not interested in owning affordable units long-term can transfer properties to a CLT. The CLTs in turn, can either rent out the apartments or sell them to low-income buyers.

According to Stroock’s analysis, the option has become more viable in New York City due to public intervention. The New York Attorney General has earmarked $30 million for community land trusts and land banks. Meanwhile, last January, the city’s Department of Housing, Preservation and Development released a Request for Expressions of Interests from groups looking to form CLTs.

“The CLT model is all but certain to play a significant role in housing development in New York,” the Stroock bulletin read.

While New York City officials have been slow to embrace CLTs, several communities across the city have already been working under the model.

The Cooper Square Community Land Trust, which was established in 1991, started as an effort against a 1959 urban renewal program that aimed to demolish an eleven-block stretch of the Lower East Side. The CLT’s portfolio includes 356 residential units in 22 residential buildings.

While there are not many recent case studies about the Cooper Square CLT, a 2007 analysis conducted by the Lincoln Institute on Land Policy showed its effectiveness in providing low-cost housing. The report found that a two-bedroom apartment at a Cooper Square CLT property had a rental rate of just $431 per month. That amounted to just 25 percent of the Area Median Income at the time. The current AMI in New York City is $95,400 for a family of four, according to the New York City Housing Development Corporation.

The Cooper Square CLTs’ achievements include the development of a 53-unit apartment building with supportive services at 29 East 2nd Street and the completion of the Cooper Square Urban Renewal Area, which has 846 units set aside for low-income residents.

CLTs also have its own advocacy group in the city. The New York City Community Land Initiative, which was established in 2013 by a group of activists and academics as a response to the city’s homelessness problem, is pushing for the inclusion of CLT provisions in city legislation.  Its pilot program is the East Harlem/ El Barrio Community Land Trust, which aims to preserve 100 affordable housing units in the area.

Advocates say that the model is more effective than the city’s current system of auctioning land to private developers. One of the biggest advantages of community land trusts is the requirement for permanent affordability. For comparison, developers that build affordable housing units under the 421a tax abatement program are required to keep apartments affordable for only 40 years.

“Community land trusts are challenged paradoxically both by widespread lack of familiarity, and uncertainty when familiarity exists. The genre suffers from misconceptions about land leases and resale-restricted tenure, as well as a hokey-sounding name. Despite evidence that community land trusts use public subsidies more effectively than any other low-income housing program, political attention and public funding have historically been directed towards lowering barriers to owning a home – whether affordable or not – with little attention to sustainability of ownership and community thereafter. While the housing crisis called into question many of the financial mechanisms responsible, the structure of tenure more broadly has gone unchallenged. Recent programs and legislation, inspired.”

According to an earlier report from City Limits, there is also a debate over how much public land is available in New York City. A 2016 report from the comptroller’s office said that 1,100 vacant lots can be used for affordable housing projects. However, city officials said that only 670 of those sites can be used for housing.

In spite of the obstacles, CLT advocates say that a shift is likely in the way New York City grows its housing stock. “The model has really caught fire,” Laurel Kean, a staff attorney at Legal Services NYC, said during a recent Community Land Trusts panel discussion.

Kean represents the Staten Island Housing Dignity Coalition, one of the organizations that answered the city’s RFEI. The coalition, a cluster of 35 church groups, tenant associations, cultural organizations and non-profits, has goals that suggest the democratization of housing in New York City is underway.

“Their concerns really are affordability and stability,” Kean said. “The community is focused on housing as shelter and not housing as an investment growth model.”

HAVE YOU HEARD: Aristocrats drop price on Village condo; Man From U.N.C.L.E home set for auction