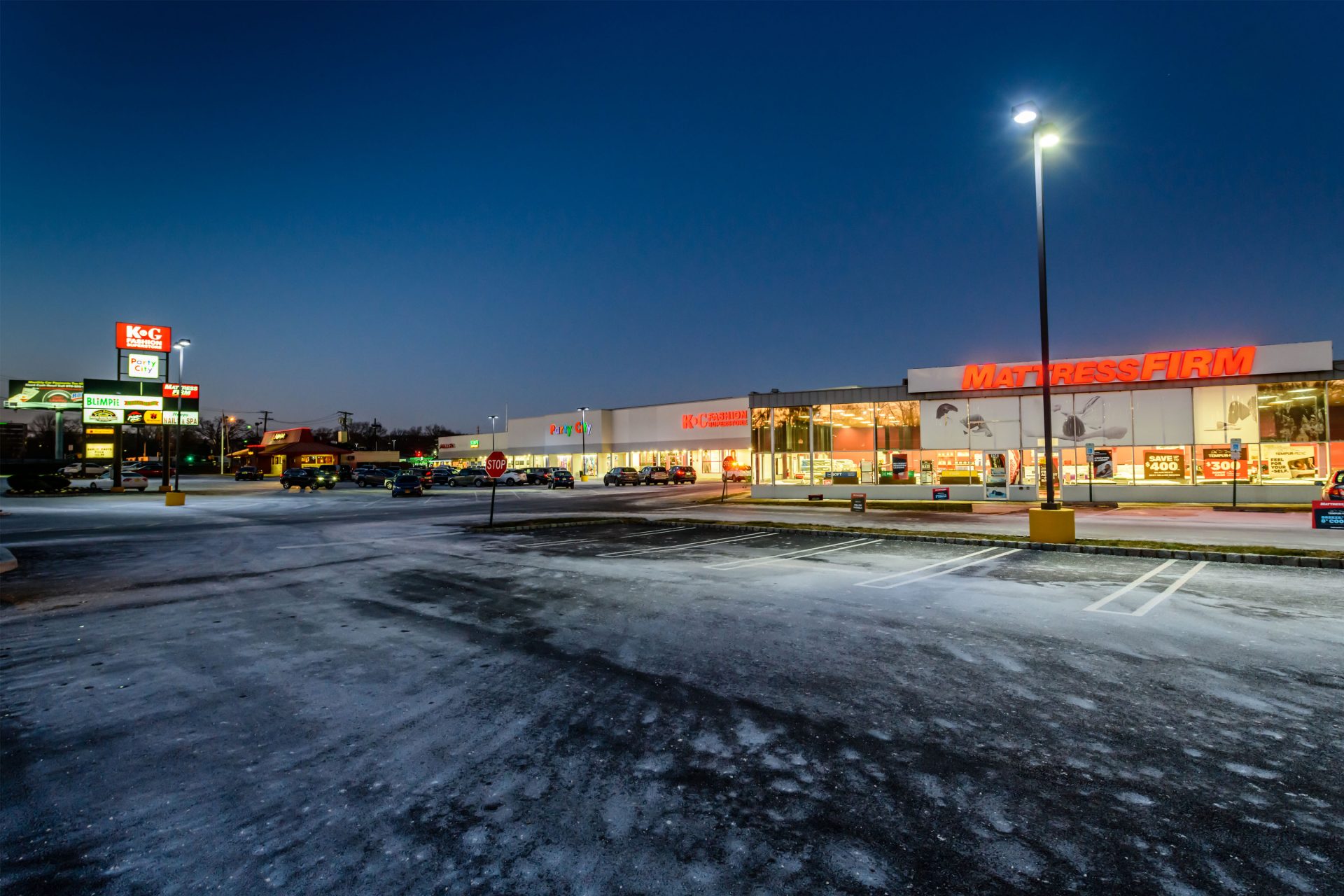 Colliers has also been awarded the leasing agency and management for the property by the unnamed new owner.

Over the last seven years, Lenox Plaza has boasted an average occupancy of 96 percent with tenants including Pizza Hut, Party City and .

It last traded in 2007 when the NJ-based Azarian Group acquired the property for $20 million.

“Woodland Park and Northern New Jersey have been historically desirable destinations for businesses of all sizes and across industries because of the region’s affluent population and convenient location,” said Chesler. “The Lenox Plaza sale is proof that despite the difficult times in which we’re living, New Jersey’s market fundamentals are strong and built to withstand even the most uncertain of circumstances.”

Lenox Plaza is ocated less than 20 miles from Midtown Manhattan. The four-building complex was originally built in 1986 and the parking lot was recently renovated in 2018.