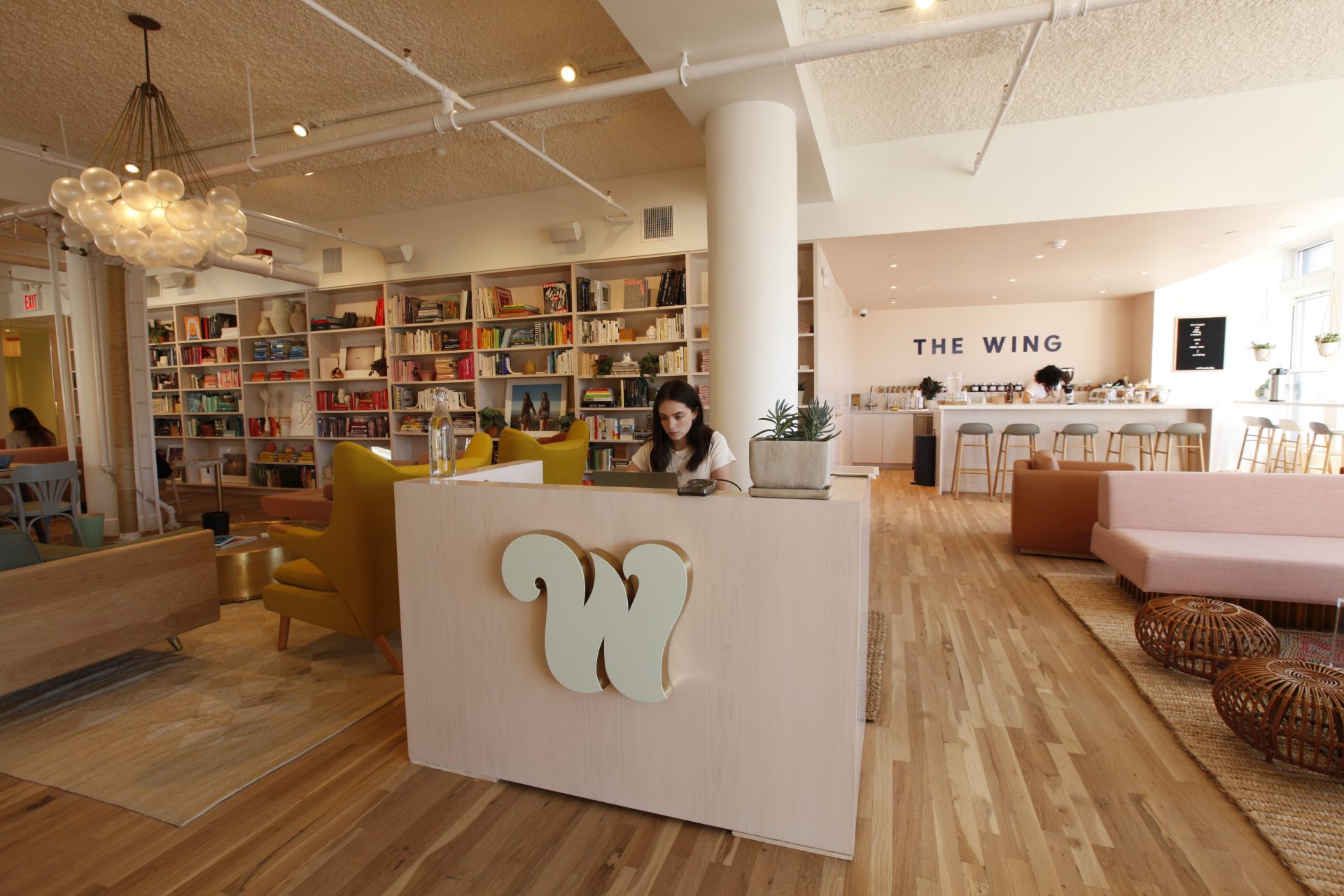 Thor Equities, a global leader in urban real estate development, leasing and management, announced it has leased 12,252 s/f at 25 West 39th St. in Manhattan to The Wing.

The Wing, a co-working and community space designed for women, signed a long-term deal for the entire 11th floor of the historic building owned by Thor Equities.

Scheduled to open in Fall 2019, The Wing will offer women a stunning workspace, conference rooms, private phone booths, a full-service café, and many more desirable amenities.

“We are pleased to welcome The Wing, as well as the illustrious community of women it will draw, to 25 West 39th Street. Steps from Bryant Park, the building offers extraordinary character in Midtown Manhattan and provides the perfect setting for the company to continue their mission of building a community dedicated to the advancement of women,” said Thor Equities chairman Joseph J. Sitt.

Opened in 1907 as the Engineering Societies’ Building, 25 West 39th Street was built with a $1.5 million gift from Andrew Carnegie.

It featured a 1,000-seat auditorium and one of the largest engineering libraries in the world, with members including Thomas Edison and Nikola Tesla.

The Engineering Societies’ left in 1961, and the building was converted to office space.

Arthur Mirante, John Ryan, Patrick Steffens and Dominic Perkovic of Avison Young represented the landlord in the transaction together with Adam Lavinsky of Thor Equities.

Jeffrey Roseman of NKF and John Klein of Accelerator Advisors represented The Wing.