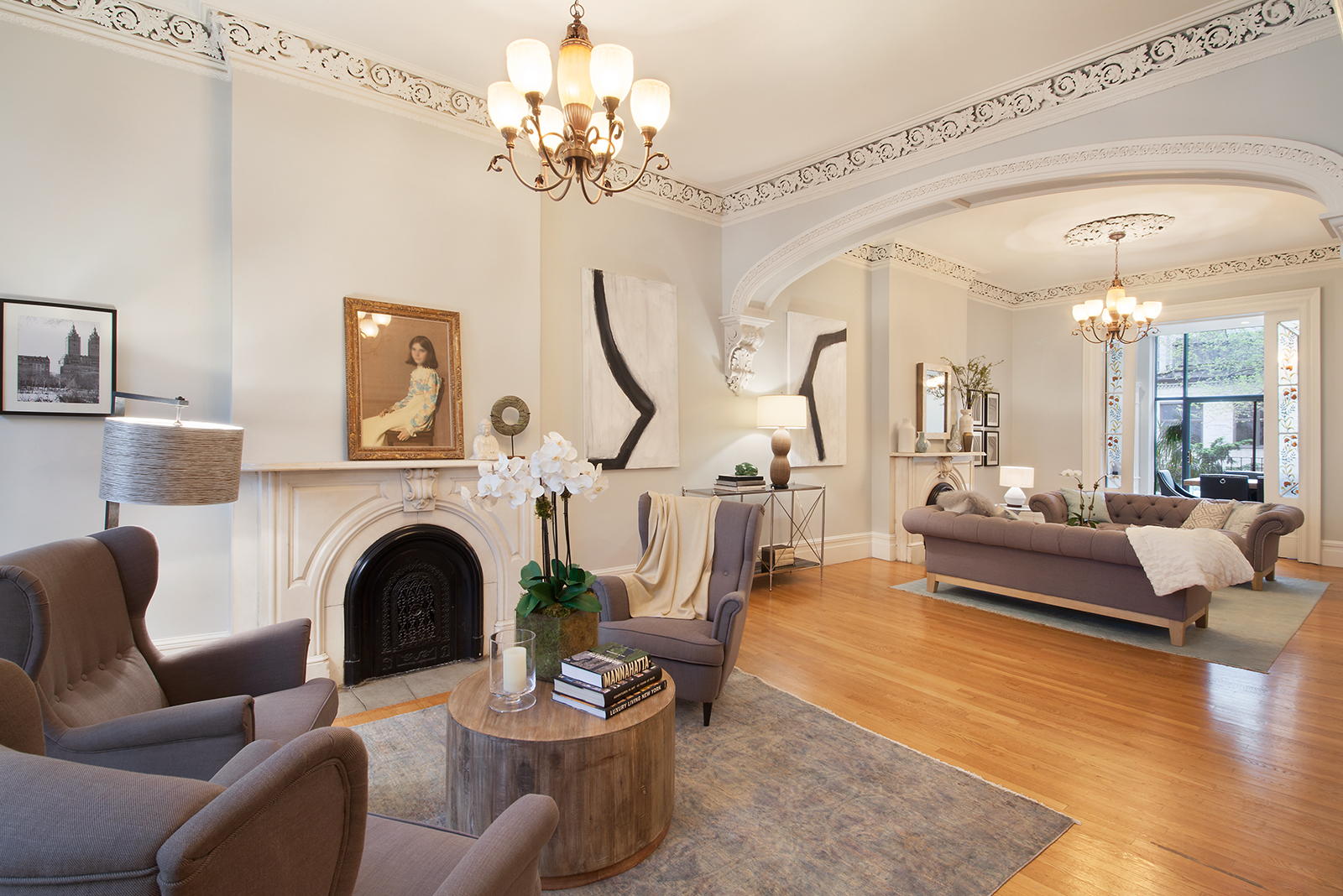 Co-owner of The Strand sells townhouse for $7.35 million

The co-owner of beloved bookstore The Strand has sold her Gramercy Park townhouse for $7.35 million, after listing the home earlier this year for $7.5 million, according to city records. Nancy Bass and her father, Fred Bass, co-own The Strand Bookstore near Union Square, which her grandfather founded in 1927.

The 5,300 s/f townhome at 236 E. 19th Street was first purchased by Bass in 2011 for $4.7 million. Emily Beare and David Beare of CORE had the listing for the 19th-century home, which had only two previous owners in its 168-year-old history. The purchaser was listed as an LLC.

The five-story home has five bedrooms and three and a half bathrooms, as well multiple fireplaces and several outdoor spaces. Bass is married to Oregon senator Ron Wyden, and the couple split their time between their homes in Portland, Washington D.C., and New York.