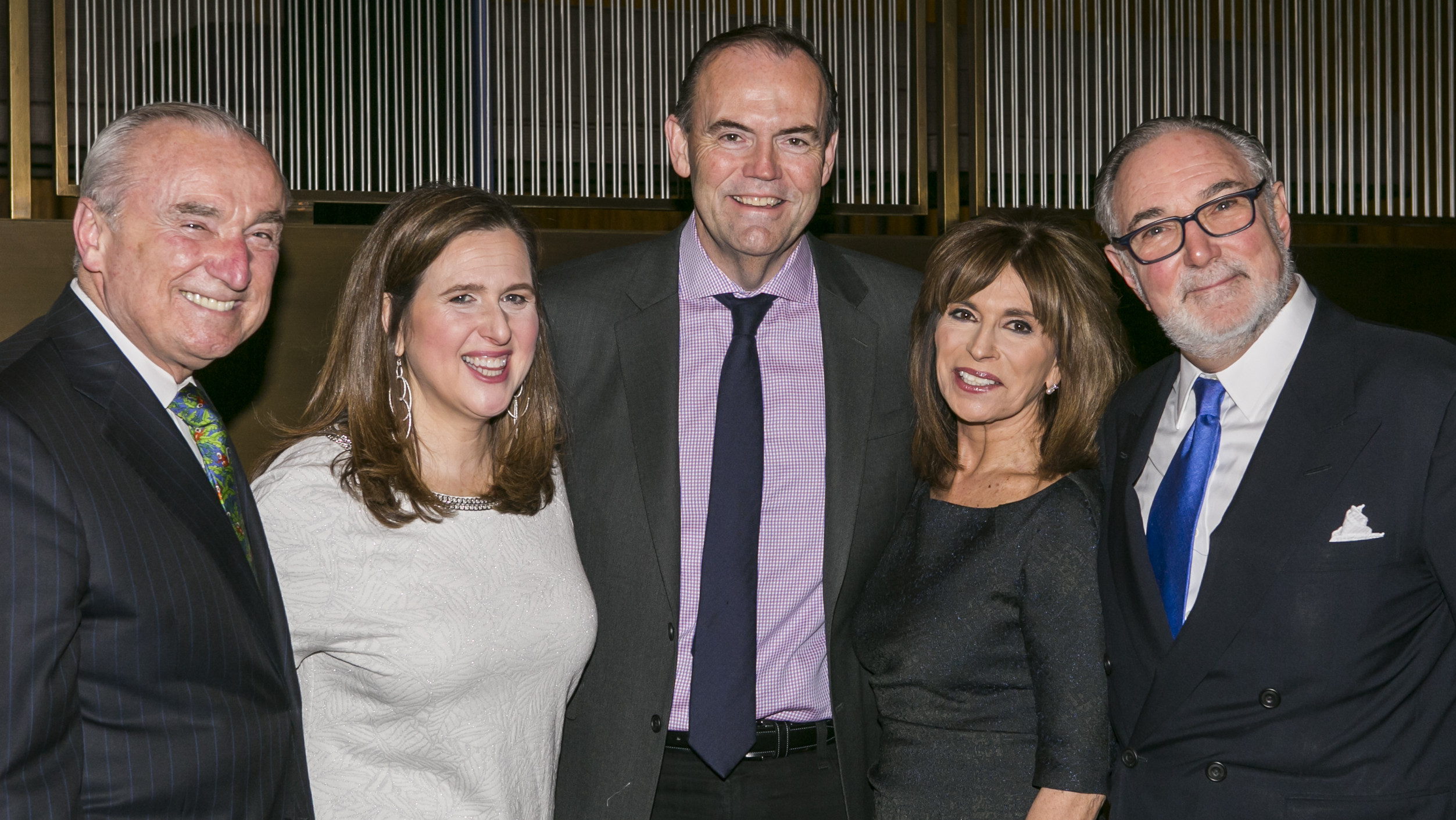 Aby Rosen and Samantha Boardman hosted a celebratory cocktail party on Tuesday, February 7, to toast Citymeals on Wheels’ 35th anniversary with close friends and supporters of the influential charity. The event was held at The Grill, The Landmark Rooms At The Seagram Building, one of the first times the new space has been used.