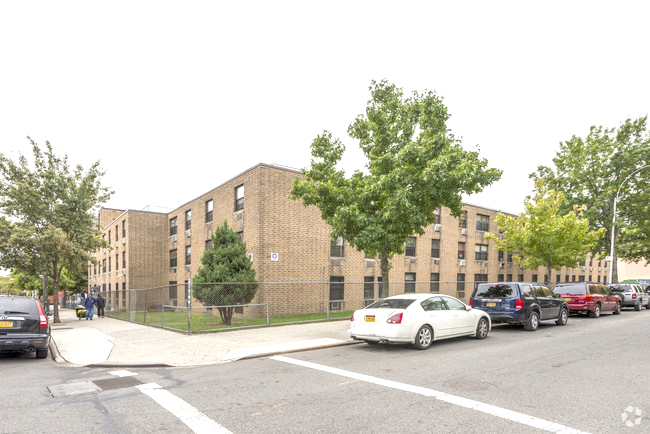 The city has struck a deal with a private investment group that will prevent nearly 700 New York apartments being converted to market rate prices.

LIHC Investment Group holds an ownership interest in more than 37,000 units nationwide and is ranked No. 2 in the country for its rehab projects on affordable homes.

In a deal announced by LIHC, the Department of Housing Preservation and Development (HPD) and Housing Development Corporation (HDC) covers 669 Section 8 units in pricey neighborhoods where the majority of similar buildings have converted to market-rate.

The preservation is made possible through tax-abatements under Article XI and new 40-year regulatory agreements with the City of New York covering six different properties in Inwood, Hamilton Heights, Harlem, Williamsburg and the Lower East Side.

On average, LIHC has owned the buildings for 10 years and the existing regulatory agreements where all set to expire within seven years.

“This deal will preserve existing affordable housing in neighborhoods where it is under the greatest threat, and we are proud to provide residents with an improved living environment, stable housing, and peace of mind far into the future,” said Andrew Gendron, principal, LIHC Investment Group.

“In the near term, we plan to secure Article XIs for nine additional properties under our ownership, bringing the total number of units preserved to more than 1,850.”

Currently, the six properties are 100 percent occupied. As units become vacant over the 40-year term, they will be reserved for low income families, with 20 percent set aside for homeless individuals and families.

All units will be maintained as affordable to tenants whose annual income does not exceed 50 percent of AMI. L
IHC and its partners plan to complete more than $7 million in capital improvements over time at the property, ranging from façade repair and roof replacement to upgrading common areas, kitchens and baths; new flooring, doors, and hardware throughout; LED lighting, and other non-critical repairs.

Lower East Side I & II Apartments at 384 East 10th Street and 199 Avenue B — which together have 243 Section 8 units — will also get renovated and the unit secured.

The other properties included in the deal are Hudson Piers II at 1640 Amsterdam Avenue in Hamilton Heights — where Scott Jaffee’s Metropolitan Realty Group is a partner on the project — The Paul Robeson Houses at 1990 Adam Clayton Powell Jr Blvd in Harlem and; Inwood Houses at 10 Post Avenue in Upper Manhattan.

Council Member Antonio Reynoso hailed the agreement, saying, “In districts like mine, it is becoming increasingly difficult to obtain and retain decent affordable housing,

“La Cabana tenants will now be able to stay within their community and homes for generations to come without fear of displacement.”

The agreement also earned the praise of Council Members Mark Levine and Bill Perkins who represent districts with apartments in the deal.

HDC President Eric Enderlin commented, “These projects exemplify the Administration’s efforts to combat displacement and ensure the affordability and diversity of our city’s neighborhoods.”