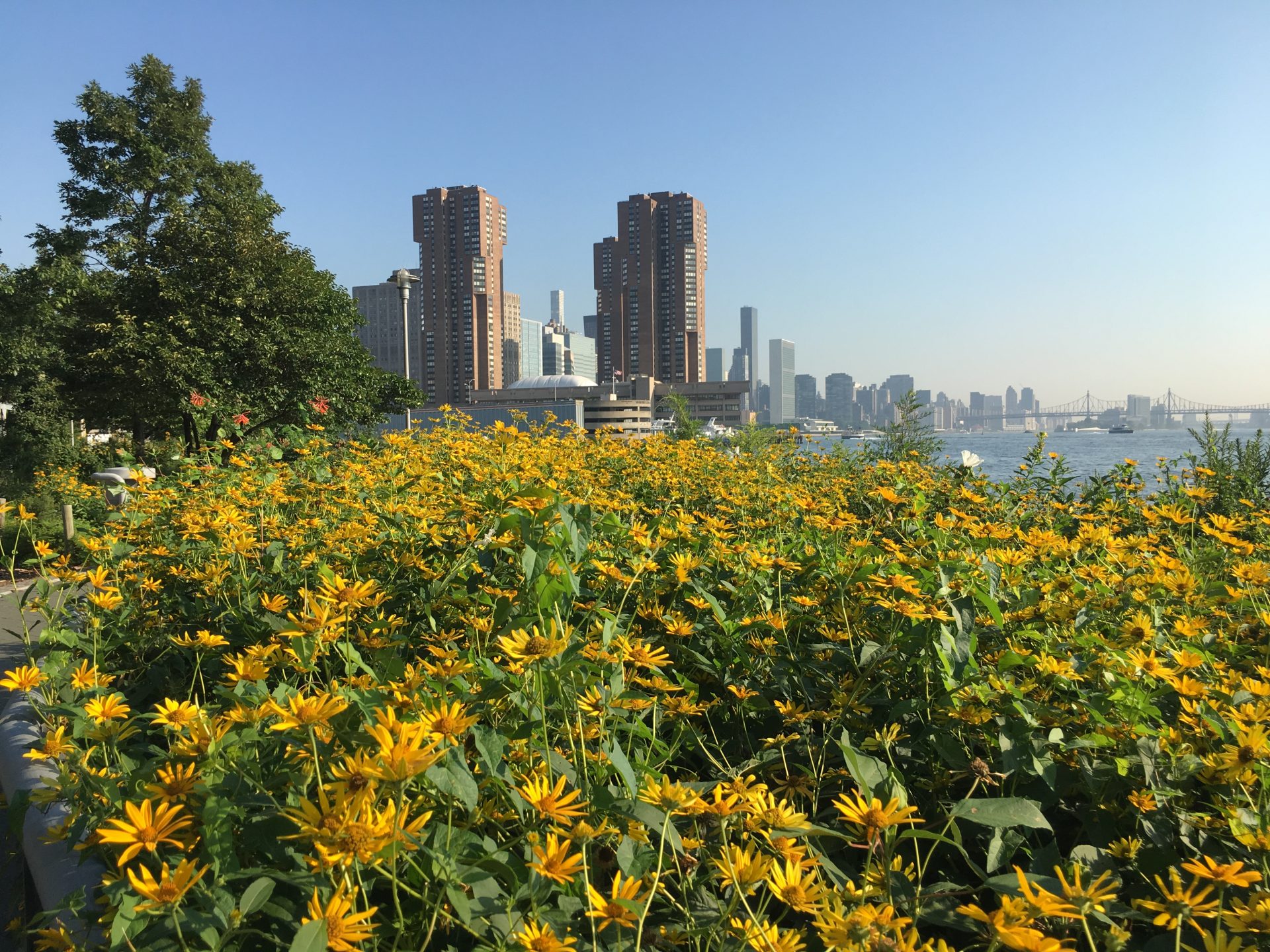 The City Council has voted to approve an agreement that will protect long-time Waterside Plaza tenants against substantial rent increases as part of a lease extension between the property and Housing Preservation and Development.

Richard Ravitch, owner of the 1,400-unit East River complex will keep about a quarter of the units affordable for another 75 years.

In exchange, the city will extend the ground lease on the property for another 99 years and reduce Ravitch’s rent payments.

The plan will preserve affordability of 325 units occupied by tenants of retirement age who have been residents since it was part of the Mitchell Lama program.

Known as settling tenants, they will be eligible for a rent reduction, rent freeze or limited rent increases, to be determined based on their income.

When Waterside left the Mitchell-Lama program in 2001, residents faced annual increases of up to 7.25 percent.

Settling tenants are currently subject to a 4.25 percent annual increase, but under the agreement, will be eligible for various benefits based on their income.

Under the terms of the renegotiated 99-year lease, the agreement between Waterside Plaza and the city extends the ground lease for the property from 2069 to 2118 in exchange for the creation and preservation of affordable housing, and when the units are vacated by settling tenants, they will be entered into a lottery-based affordable housing program.

City Councilmember Keith Powers commented, “Most affordable housing deals are about providing new housing and this is a rare opportunity to preserve housing that we already have.”