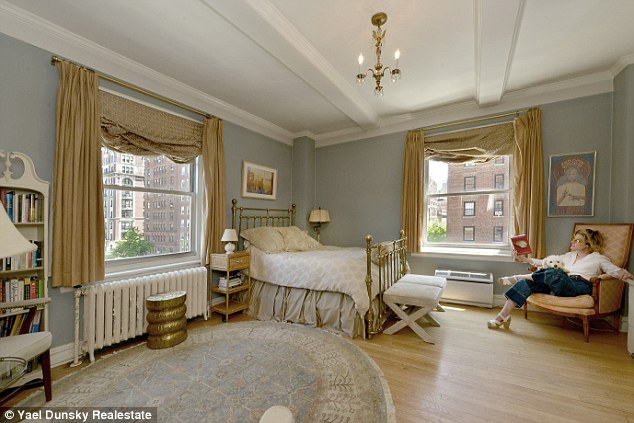 As the temperature soars and well-heeled New Yorkers flock to summer homes in the Hamptons, Martha’s Vineyard, and Nantucket, back in NYC, a whole slew of celebrities have put their NYC homes on the market.

From the West Village to the Upper East Side, take a tour of these envious homes of the stars, in our list of the top celebrity homes on the market. 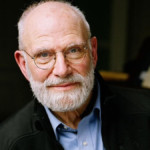 The late neurologist and author Oliver Sacks, whose 1973 book “Awakenings” 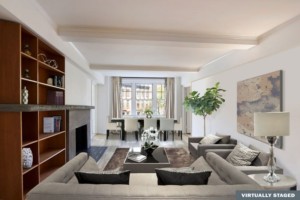 was adapted into an Academy Award-winning film in 1990 starring Robert De Niro and Robin Williams, died last summer at the age of 82 after a battle with cancer. He was a professor at several Manhattan medical schools during

his career, including New York University and Columbia University.

Ogden Starr of Brown Harris Stevens has the listing. 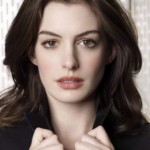 A 7,750 s/f five-bedroom penthouse that was once home to the Les Miserables star Anne Hathaway and her former boyfriend, Rafaello Follieri, before he was 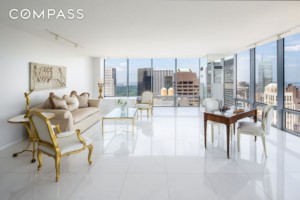 charged with money laundering and went to jail in 2008 is on the market.

The couple rented the apartment for $37,000 from South African real estate developers Muro and Avra Bank, who are now asking $33 million for the duplex at 641 5th Avenue, the Olympic Tower. Leonard Steinberg, Herve Senequier and Alexander Bank of Compass have the listing. 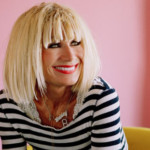 The designer, known for her trademark bleached-blonde locks and whimsical designs, is asking $2.25 million for her one-bedroom, two-bathroom apartment on the Upper East Side. 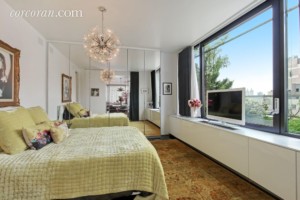 The 850 s/f condo at 30 E. 85th Street features partial views of Central Park and a 300 s/f private terrace. The building has a full-time doorman and concierge, an on-site garage and is pet-friendly. Beth Benalloul and Salomon Benalloul of Corcoran have the listing.

Actress Parker Posey, who has starred in numerous indie favorites like Party

Girl and House of Yes, is selling her Fifth Avenue co-op for $1.45 million. Posey bought the one-bedroom apartment at 30 5th Avenue in Greenwich Village in 2008. 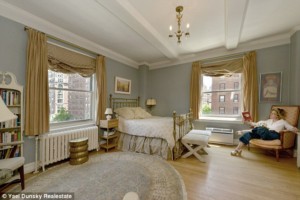 The corner unit features views to the east and north, ample closet space, original floors, and custom-built bookshelves. The building has a doorman and is pet-friendly. Adding to her charm, Posey even appears in the listing photos with her dog, Gracie.

Mindy Brill of Yael Dunsky Real Estate has the listing. 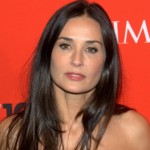 The famous actress recently slashed the price of her massive 7,000 s/f unit at prestigious Upper West Side co-op building the San Remo to $59 million after previously listing it for $75 million last year. 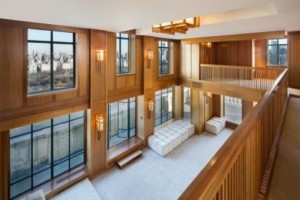 Moore bought the penthouse in 1990. The six bedroom, 5 ½ bathroom penthouse home has three levels and a slew of amenities, including a private elevator, a terrace that nearly wraps entirely around the building, and stunning views of Central Park.

Adam Modlin of the Modlin Group has the listing. 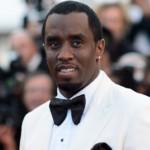 The business mogul and music producer Sean Combs (Puffy Daddy) has re-listed his Midtown apartment for $6.5 million at the Park Imperial, after initially listing it for $8.5 million in 2012. He previously lowered the price to $7 million in January. The three-bedroom, four-bathroom home at 230 W. 56th Street has 2,300 s/f and features views of Central Park, seven-foot wide plank solid wood floors, and radiant heated floors in the master bathroom.

Whitney Didier of Douglas Elliman has the listing. 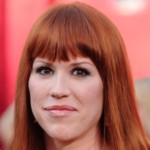 The actress who was the darling of “The Brat Pack” in popular 1980’s films like Pretty in Pink, Sixteen Candles, and the Breakfast Club, has listed her Greenwich Village duplex for $1.8 million. The co-op on East 10th Street, which Ringwald purchased in 2004, has two bedrooms and one and a half bathrooms, and features not one, but two wood-burning fireplaces, and a rooftop terrace.

Robert Lewis of Weichert Rockefeller Center has the listing.