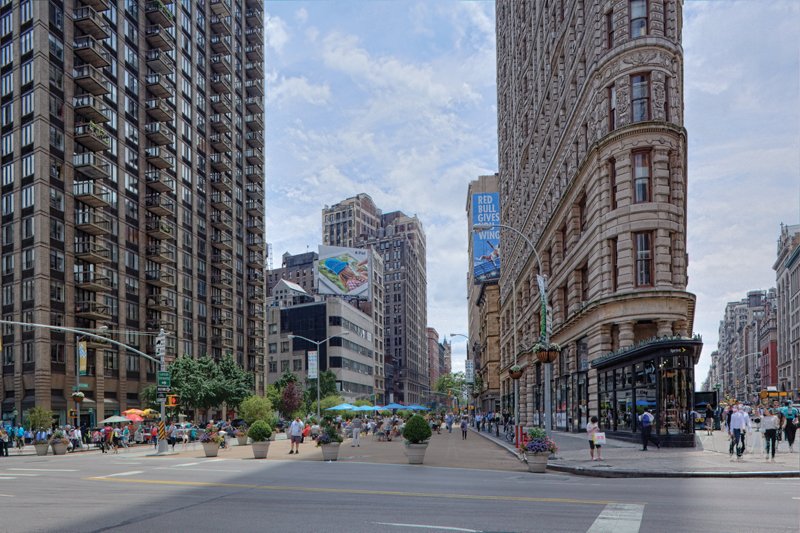 Another tech-centric brokerage is moving into Silicon Alley.

Real will relocate its headquarters to New York from Houston, Texas to accommodate the company’s growth.

Despite having only two offices (NYC and Israel) Real is considered one of the fastest-growing brokerages in the country.

It already employs nearly 500 agents across the US and, following a $6 million funding package announced in January, expects to increase that to 1,000 by the end of the year.

Real was co-founded by Tamir Poleg in July 2014 with a trio of like-minded brokers and techies.
A former principal in investment, construction and property management companies in Texas, Poleg has been credited with creating “the Uber of real estate.ˮ

Real works by allowing agents to use the company’s technology to be their own bosses. Licensed agents who sign up for the app are connected 24-hours a day to a platform that allows them to manage appointments, search the MLS, send out online marketing materials, and do their own accounts.

The company buys and sources leads from resources such as Zillow and Trulia, and automatically distributes them to agents based on where they work free of charge. Commission splits are 85/15 as opposed to the typical 70/30 arrangement of most brokerages.

Homebuyers can also use the app to chat with agents and apply mortgagees.

Licensed in 12 states, the new Flatiron District headquarters will put Real “squarely in the heart of Manhattan, further increasing the appeal of the innovative startup among leading talent,ˮ said the company in a statement.

Yoni Ben-Yehuda has been tapped as chief marketing officer based in New York.

A 10-year marketing veteran, Ben-Yehuda was previously CMO at Blue Fountain Media where he specialized in leading digital marketing campaigns.

Before that, he was the CMO of medCPU where he helped position the company as an industry leader in clinical decision support and won several awards and distinctions.

Ben-Yehuda also currently serves as an advisor to Professor Ian Macmillan in a Social Entrepreneurship independent study program, where he teaches at Wharton School of the University of Pennsylvania.
“As we expand our reach in new markets across the country, build out our team and prepare for our next phase of significant business growth, the management of our New York office headquarters is vital to our continued success,” said Poleg.

“With over 10 years of diverse, digital marketing experience, Yoni brings enormous insight and leadership to our team that will be invaluable in growing our company and ultimately help empower real estate agents everywhere.”

He said the company’s current focus is to market the company to agents and told curbed he doesn’t see other established apps such as Compass as competition.

“I realized that most other brokers are real estate companies using technologies. We’re a technology company within the real estate space,” he told curbed.

A spokesman told REW that the Real office in Israel is for R&D purposes. As it builds out its marketing and support infrastructure teams, the company will be hiring in New York.