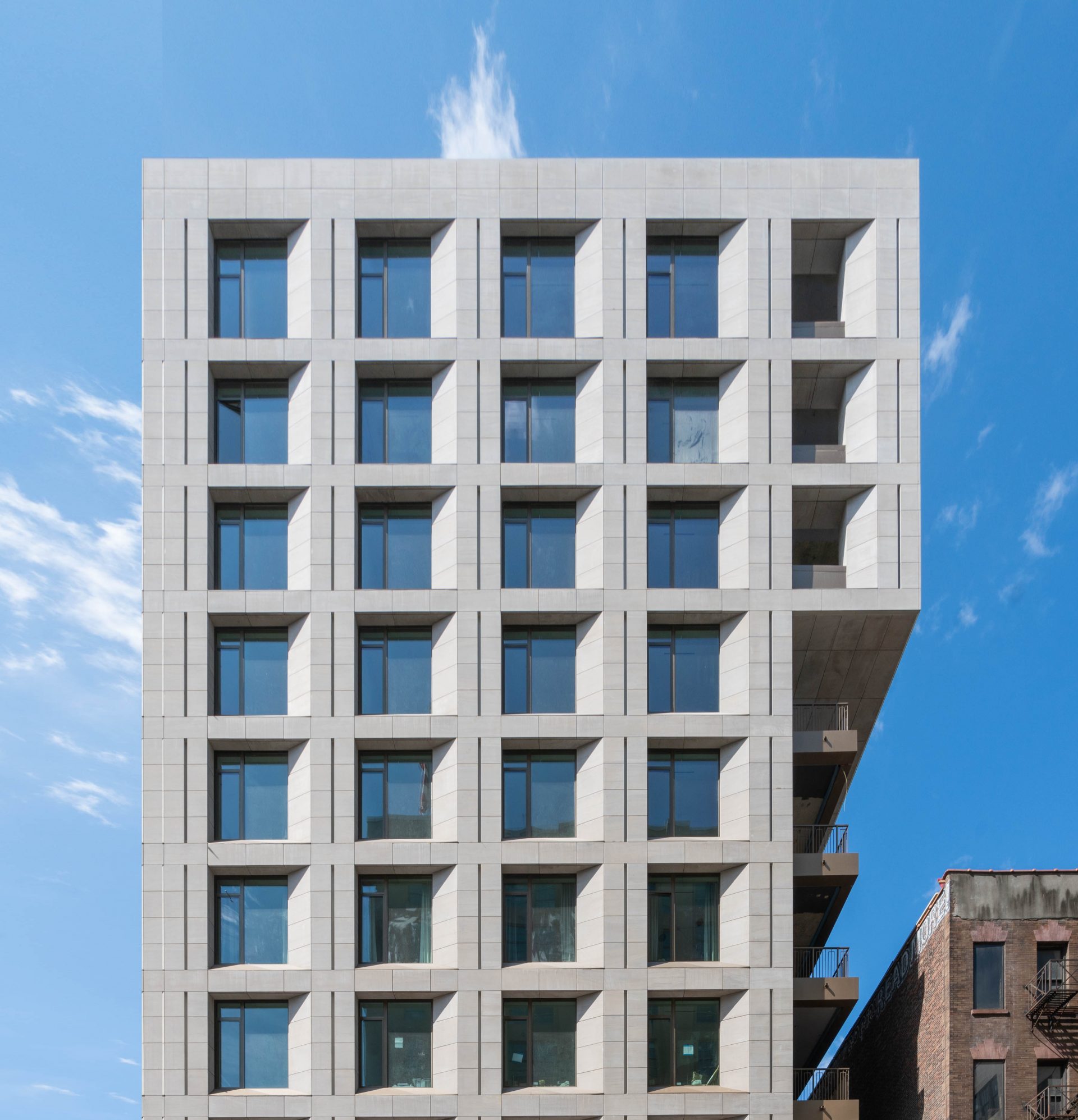 Prices at The Emerson at 500 West 25th Street start at $4.9 million and rise to $15.9 million and the launch comes as the sector remains stalled amid coronavirus restrictions.

According to the newest report from Olshan Realty, eight contracts were signed last week at $4 million and above, this in a week cut short by the July 4 holiday weekend.

The total is one contract fewer than the same week in July 2019. At that point, the market started to slow due to higher mansion taxes that went into effect on July 1, 2019.

Half of the properties sold were by sponsor/developers. This is the highest total of developer sales since the middle of March, right before the New York State lockdown.

Despite the hurdles, Eklund is upbeat about the task at hand. He said, “This is a truly special project, and we’re excited to be working again with GDSNY, bringing our fresh, creative take to its branding and marketing campaign. These spacious and thoughtfully-designed homes have spectacular views and are incredibly located just 20 feet from Highline Park and the Hudson River – making them a natural oasis right in the middle of the bustling city.”

It is the second time Eklund and Gomes and their Douglas Elliman team have collaborated with GDSNY, having achieved record-breaking sales of 25 Mercer Street, including the $17 million penthouse.

GDSNY designed and developed the building The Emerson from the ground up, along with GF55 Architects, as architect of record. Clad in American limestone and glass, with a cantilever at top, the ten-story building has eight apartments, all with outdoor space, along with 2,650 s/f of retail on the ground and cellar levels.

“There will always be a market for the kind of exquisite detailing, modern touches and gracious floor plans that are found at The Emerson,” said Gomes.