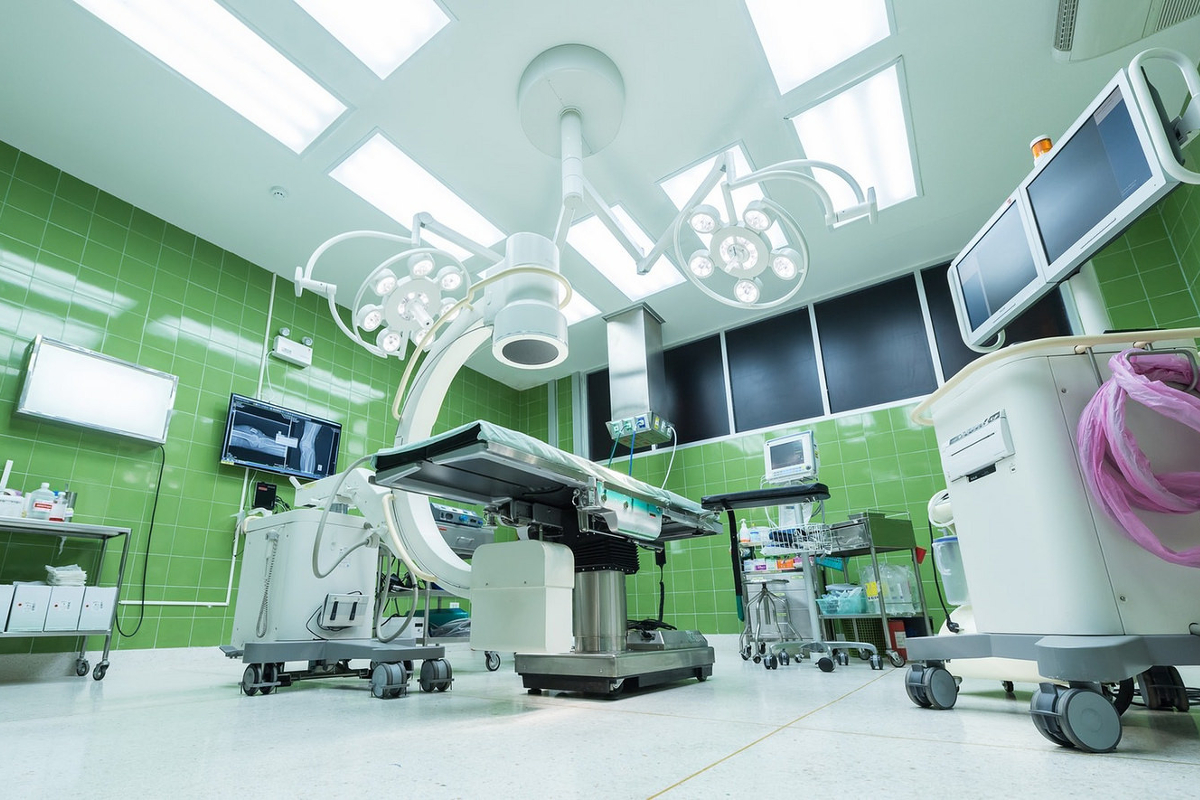 The aging U.S. population, pressure for healthcare providers to cut costs, and new technologies have boosted demand for medical office properties in recent years, according to a new report from CBRE.

The U.S. Census Bureau estimates that the 65+ population will nearly double between 2015 and 2055 to more than 92 million and comprise nearly 23 percent of the country’s total population by that time.

“The steep increase in the 65+ population and anticipated greater need for in-office physician services by this group signals a continued increase in demand for healthcare services and medical office space in the years ahead,” said Andrea Cross, Americas head of office research, CBRE.

The pace of vacancy rate decrease accelerated in recent quarters due to stronger user demand, likely driven by the aging U.S. population and increase in the ranks of the insured.

Moreover, total investment in 2016 exceeded the prior annual peak of $7.3 billion in 2006, further reflecting increased optimism in medical office and not simply improvement from the recession.

Healthcare providers are facing increasing pressure to reduce costs in the face of uncertain reimbursement rates from both Medicare, Medicaid and private insurance companies and improve patient outcomes. Adopting new technologies is one method for improving healthcare outcomes, but the upfront capital required means that costs must either increase or be trimmed elsewhere.

Several key ways in which healthcare providers are attempting to reduce costs are by relocating services closer to where patients live, utilizing video technology to meet with patients remotely and moving more patient volume away from hospitals – the highest-cost facilities – and into lower-cost outpatient facilities, including medical office buildings and urgent-care facilities.

“Medical office space that helps providers minimize costs and maximize outcomes, including buildings that support collaboration and can accommodate new technologies that help them achieve these goals, will likely remain in favor.”