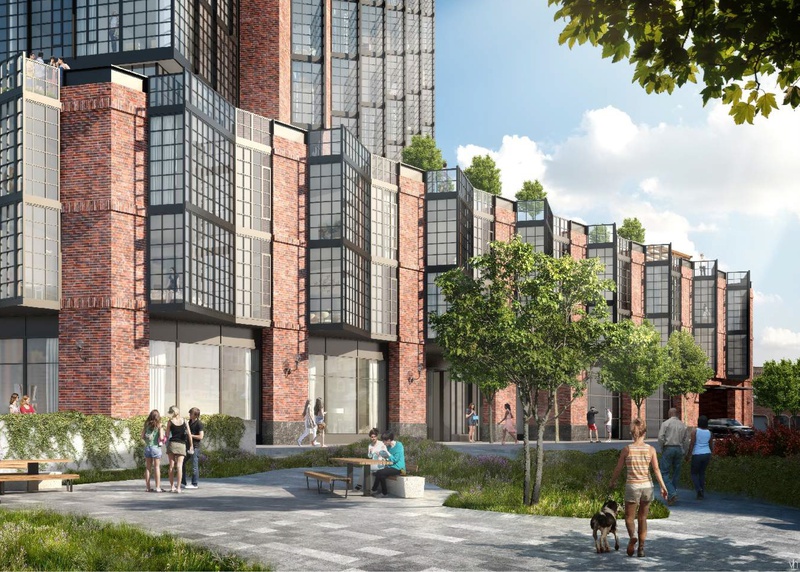 The locations include One Blue Slip and Two Blue Slip, plus two future sites being developed by Brookfield Properties, in partnership with Greenpoint Landing’s master developer, Park Tower Group.

Greenpoint Landing is a 22-acre residential and mixed-use site, which extends the neighborhood into a formerly under-utilized zone along the northern Brooklyn waterfront in the Greenpoint neighborhood of the borough.

“To support the overall concept, we are focusing on retail and restaurants that can speak to the needs of this burgeoning community and add great amenities to these buildings.”

When completed, Greenpoint Landing will transform a half-mile stretch along the East River and include 5,000 residential units, a new pre-K-8 public school, and a four-acre waterfront park featuring a great lawn.