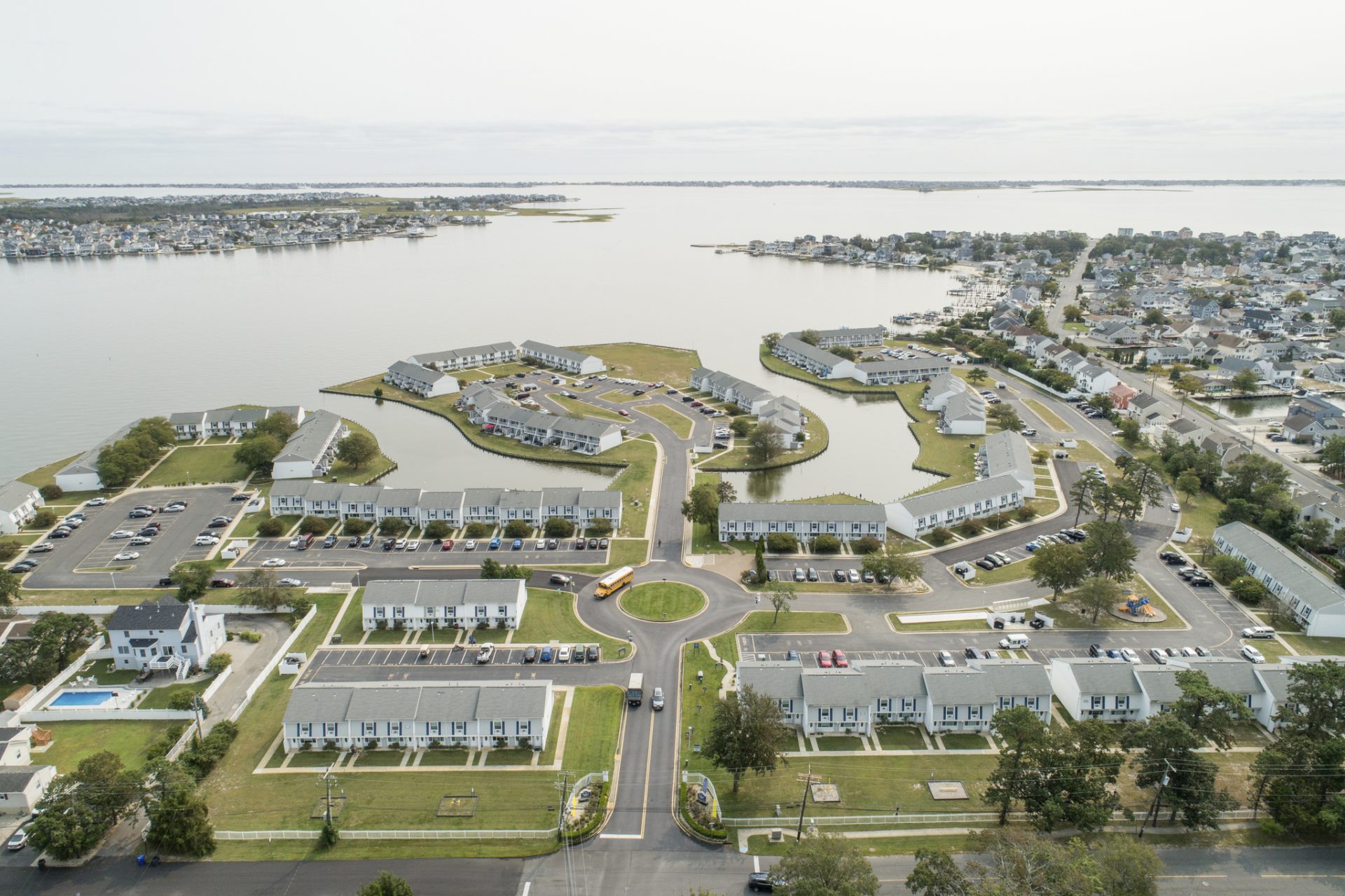 Universe Holdings has made its first investment on the East Coast with the acquisition of Mariners Cove, a 226-unit townhome community in Toms River, NJ for $60 million.

The acquisition coincides with the opening of the firm’s New York office under the direction of Aaron Manoucheri, who oversees capital markets and East Coast acquisitions for Universe. Since its inception in 1994, the company has acquired over 7,500 units valued at $1.5 billion, making Universe one of the largest apartment buyers in Southern California. Currently Universe owns and manages a $1 billion portfolio of approximately 2,600 multifamily properties throughout Southern California.

The new office is the first step in the firm’s national expansion as it seeks to grow its investment platform to include targeted East Coast suburban growth markets in Pennsylvania, New Jersey, Delaware, and Maryland.

In addition to providing a local headquarters to source acquisition opportunities in the northeast, the new office will allow Universe to better serve and grow its East Coast investor base of high-net worth individuals, family offices, private equity and institutional capital.

The acquisition of Mariners Cove is the result of Universe actively searching for investment opportunities on the east coast for more than a year while cultivating relationships with brokers and others in the industry. The company plans to acquire several thousand multifamily units on the East Coast over the next 24-36 months, according to Manoucheri.

“We are looking to buy large suburban value-add and core-plus assets and portfolios with a few hundred units or more in order to build scale in a relatively short period of time,” Manoucheri said.  “The ability to enter the market with the acquisition of an irreplaceable low-density, bay-front community such as Mariner’s Cove is quite an accomplishment for us and signals our intention to build an East Coast portfolio on par with our holdings in Southern California.”

Built in 1972, and later renovated in 2013, Mariners Cove is a waterfront community located off of Barnegat Bay with approximately 90 percent of the two-bedroom townhomes offering water views. Located at 372-1 Kettle Creek Road, the property benefits from its central location in the Tri-State area with immediate access to the Garden State Parkway, New Jersey’s primary north/south arterial. Tom’s River is a popular location for renters as it is within commuter’s distance to major employment centers in New Jersey, New York and Philadelphia. The property was 98% leased at closing.

Spencer Yablon from CBRE in Philadelphia represented both Universe and the seller in the transaction.