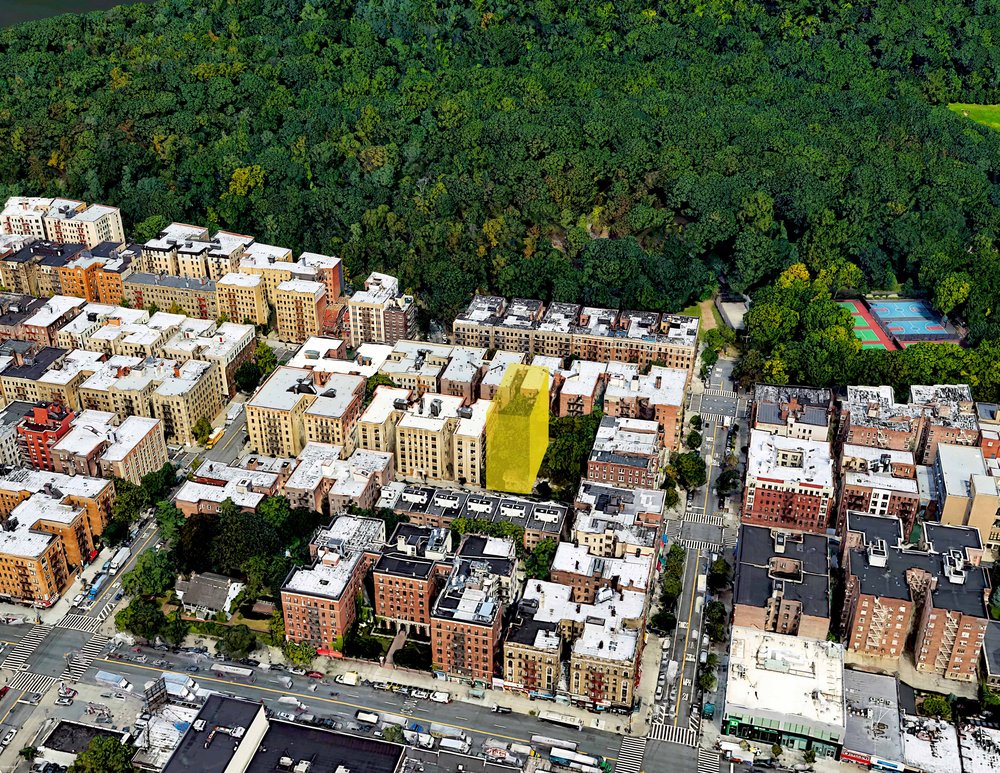 Reinvention is never easy. Oftentimes, change comes — both professionally and otherwise — not through an organic or natural evolution, but by a sudden and pivotal shift.

For Goldenwood Property Advisory co-founder Rubin Isak, who now co-pilots his own commercial advisory firm with Lev Kimyagaraov, both of the aforementioned happen to be true. The only difference is for him, when change came is was “business as usual.”

“There was really no hurdle,” said Isak, who has worked in real estate for 20 years, acknowledging that his perspective may sound cavalier. “It’s just business as usual… Maybe it’s because all the years me and [Kimyagaraov] have been in this business.”

Less than a year ago, Isak was a part of the team at commercial real estate firm, Eastern Consolidated. Along with more than 100 other brokers, he was left jobless when Eastern ceased operations just 11 months after he’d joined the firm.

Isak was back at square one, but he said starting from scratch after the sudden closure, wasn’t as difficult as it sounds.While Goldenwood Property Advisory — a moniker that was revived from a former firm run by Isak and his brother before it closed in 2016 – will make its way in the investment sales sector, advising clients on how to get the most out of their commercial ventures, Isak’s background in the real estate world is of the humble variety.

In his early days as a broker for Massey Knakal Realty Services, now part of Cushman and Wakefield, when he was selling apartment buildings in Forest Hills, sometimes his only tools were a camera and a pen.
“It sounds crazy, but [at Massey Khakal] we had to catalogue our area,” Isak said. “In the summer of 2006, I got a camera and took a picture of every single building in my area. It’s 3,000 properties, so it probably took me four or five months just to get it to 80 percent.”

Now, with a suite of technology readily available to brokers, that prospect seems nothing short of archaic, but Isak, taking one snapshot at a time, said that’s just how it had to be.

By his own words, it’s exactly that type of foresight and “sticktoitiveness” that makes a difference for brokers and other players looking to carve out their slice of the real estate pie.

“Our business is a very long-term business; it’s all relationship based,” said Isak. “I think the best advice would be to have a long-term view. I’m working right now on assignments from people I met five or six years ago.”

Like most professionals involved in the real estate business, Isak is also looking forward to how technology can help adapt and grow the profession — data is his first answer when talking about the future of his field.
“Some people think innovation is a killer of business; I don’t,” said Isak, adding that a glut of data has been hugely important. “We’re not in the brokerage business, we’re in the information business. Our job is to be an expert in our field and we need to be viewed as the source of information.”

Technology, however, doesn’t rule out the basics. Before anything, Isak champions his relationships — his networks, he explains, aren’t made purely of just cloud storage and fiber optics, but of “hellos” and “how are ya’s?”

“Investment sales — especially in commercial real estate — is very relationship-driven,” said Isak. “You need that human element; our business is always going to have that.”

To build that network, however, requires a different kind of skill, or moreover a mentality — the same one that helped Isak take picture after picture of buildings in Queens, or be involved in more than $350 million worth of sales throughout the course of his career, or even now venturing to run his own business for the second time.

Rubin, along with his brother Alex, originally founded Goldenwood in 2016 before closing it down to join Eastern. Along with Kimyagaraov, Alex is back on the team along with fellow former Eastern brokers Mark Pietrogiacomo and Michael Musto and analyst Jonathan Sherman.

“There are certain attributes to someone who is going to take on a commission-based job,” said Isak. “There’s gotta be a drive to run and operate your own business.

“When I graduated and got my degree… I never really wanted to go take that 9-to-5 job. It’s something that I’ve been doing since I was 18-years-old; I wouldn’t have it any other way.”