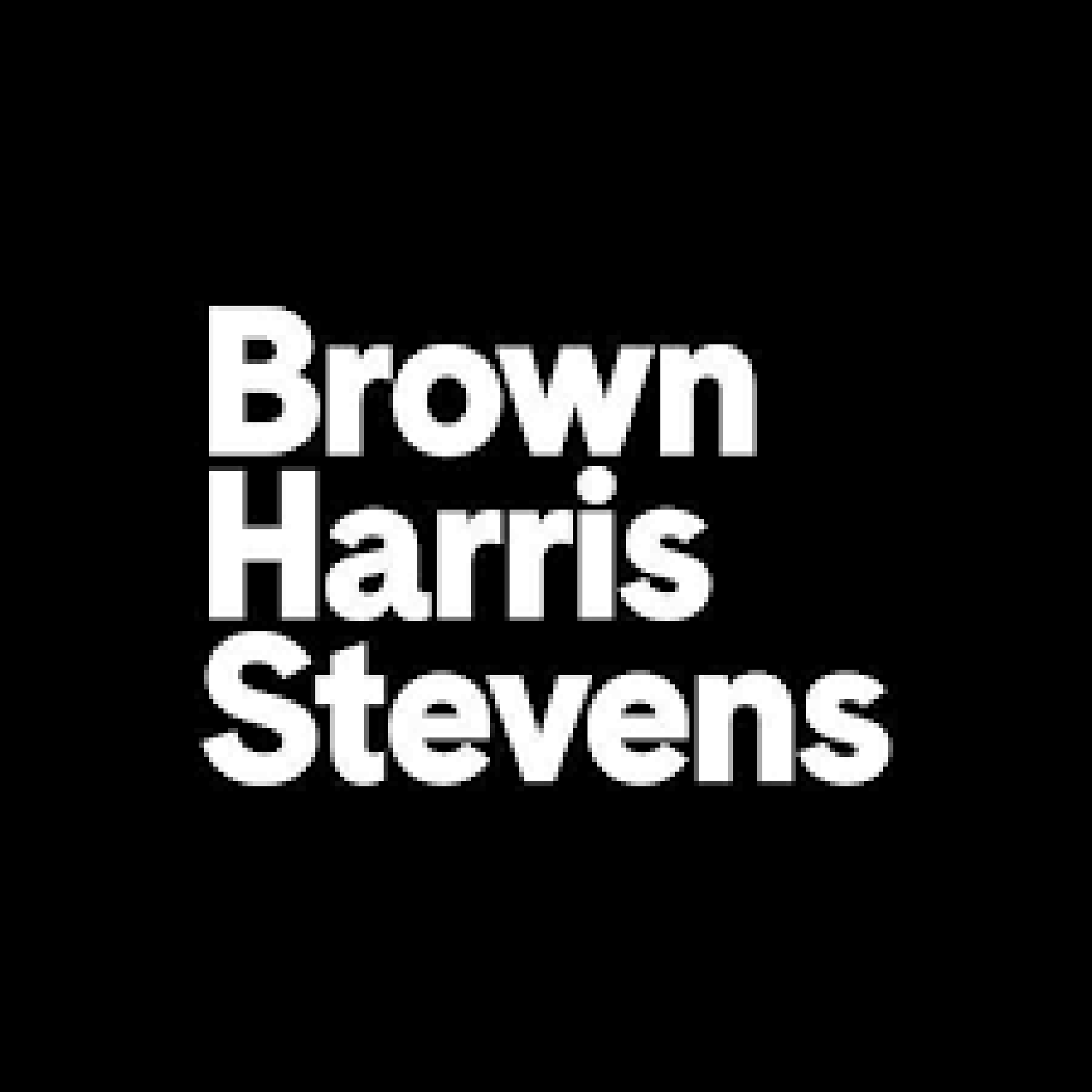 In this role, Seigle guides residential developers and BHSDM project teams on architectural programming, planning and design throughout all phases of the marketing and sales process, adding value and helping to accelerate market absorption.

“We are excited Dan has joined our team, bringing with him extensive experience in luxury new development design as well as a deep background working within highly regarded architecture and design firms throughout the city,” said Stephen Kliegerman, president, BHSDM. “His background in pioneering luxury residential developments as well as office and high-end retail design bring important perspective to our clients.”

Seigle joins BHSDM from March and White Design (MAWD). As director of interior design there, he was responsible for the firm’s East Coast and Midwest portfolio, leading the New York team, and overseeing New York projects such as Lantern House in West Chelsea and the Mandarin Oriental condominium on Fifth Avenue.

Prior to MAWD, he spent eight years at Studio Sofield, where he was responsible for the design of architecture, interiors, millwork and furniture from concept through completion for notable projects including 111 West 57th Street and Terra Group and Related’s three-tower complex in Coconut Grove. Retail and hospitality designs included premier spaces such as Zero Bond Members Club in New York; Sotheby’s Diamonds salon in London; and flagship salon and event spaces for Harry Winston throughout the U.S., Europe, Asia, and the Middle East. He has designed apartments at River House and 825 5th Avenue in Manhattan and residences on the Upper East Side, Soho, Southampton and Palm Beach.

He began his career at Robert A.M. Stern Architects (RAMSA) and RMJM.  At RAMSA, Seigle worked on the George W. Bush Library in Dallas, Texas and residential developments in New York City and California.  At RMJM, he worked on Baha Mar Resort in the Bahamas.

“I have been drawn to the complexity of significant, high-end urban development since the beginning of my career,” said Seigle. “In working at both architecture and interiors firms, I have been fortunate to be involved in residential, retail, commercial, and interior design and architecture from concept to completion. I’m excited to bring this perspective to BHSDM and to advise from a new vantage point. I’m thrilled to be working alongside a powerful team, armed with experience and top-notch research, to help our clients build the city’s preeminent new luxury residential projects.”

Seigle received a Bachelor of Architecture degree from the Syracuse University School of Architecture. LEED certified, Seigle enjoys the outdoors and is committed to environmental issues. He resides in New Jersey with his wife and two young children.