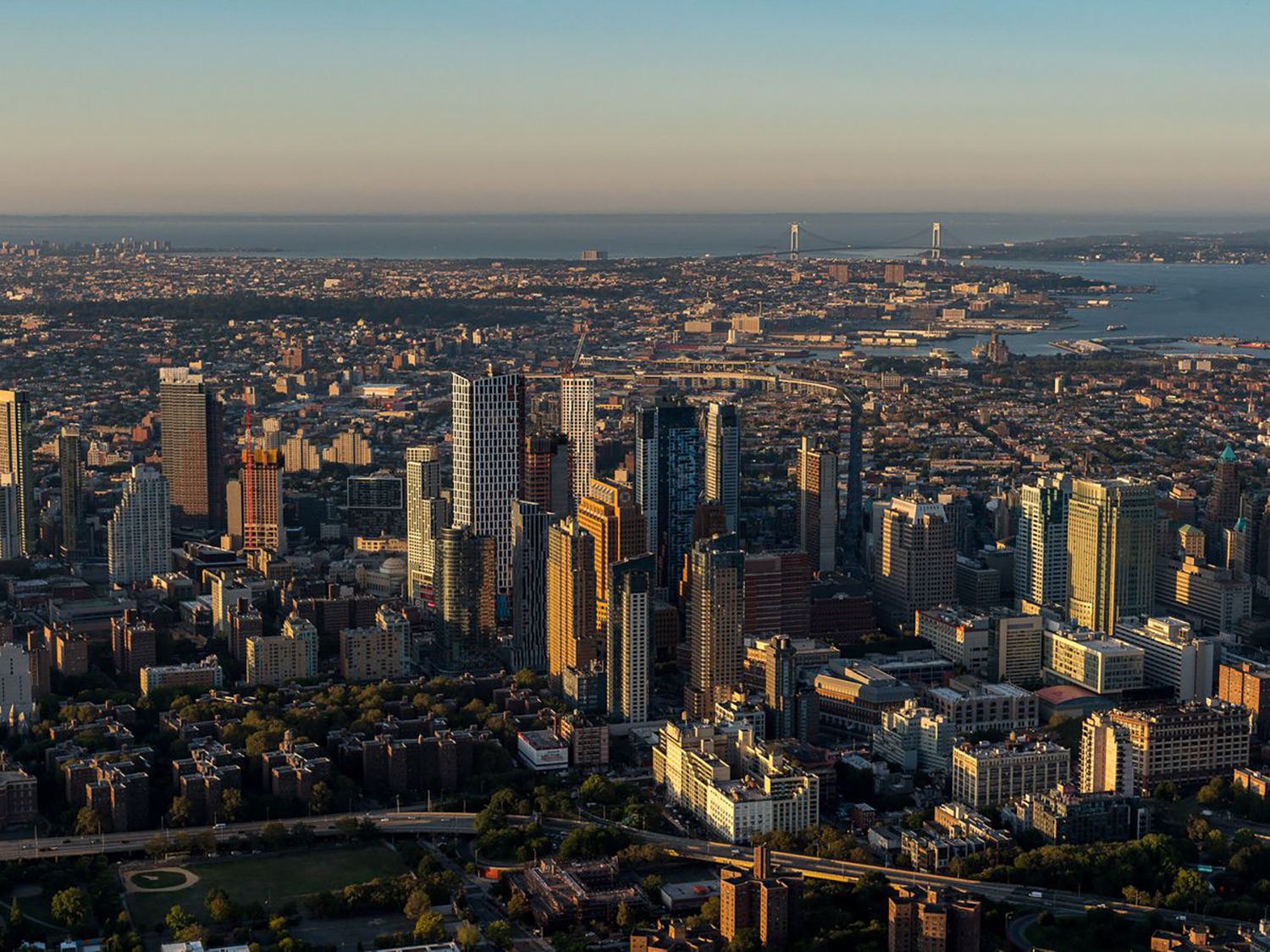 “By price point, 41 percent of contracts signed were between $1-2 million, a stark difference from previous quarters, when the up-to-$1 million price point has historically had the highest proportion of contracts signed across the borough,” said Stephen Kliegerman, president, BHSDM. “As elevated product is delivered and the margin between Manhattan and Brooklyn narrows, the borough continues to show its strength as a standalone market.”

At the high end, there were 16 contracts signed above $5 million in Brooklyn new development, including 13 at Olympia Dumbo (30 Front Street).

Q1 2022 Real Inventory
Brooklyn had 2,083 new development units in Real Inventory (units actively marketed and shadow inventory that has not yet been released.) This includes 436 new development units actively on the market in Q1 and 1,647 units in shadow inventory. The actively marketed units have an average price-per-square-foot of $1,588 and an average asking price of $1,933,166.

Methodology
These stats analyze what sold and what was listed in the Brooklyn new development market between January 1, 2022 and March 31, 2022. This data tracks new development projects with 10 or more units, defined as those new to market and currently selling sponsor units, excluding conversions that converted prior to January 2017. Buildings that have fully sold out of sponsor units are not included, even though they may have recently been built. Resale data is not included in this report. All listings were compiled as of March 28, 2022. All contract signed activity is based upon publicly reported contracts and last asking price. Shadow inventory is defined as inventory from actively marketed projects that has not yet been released.