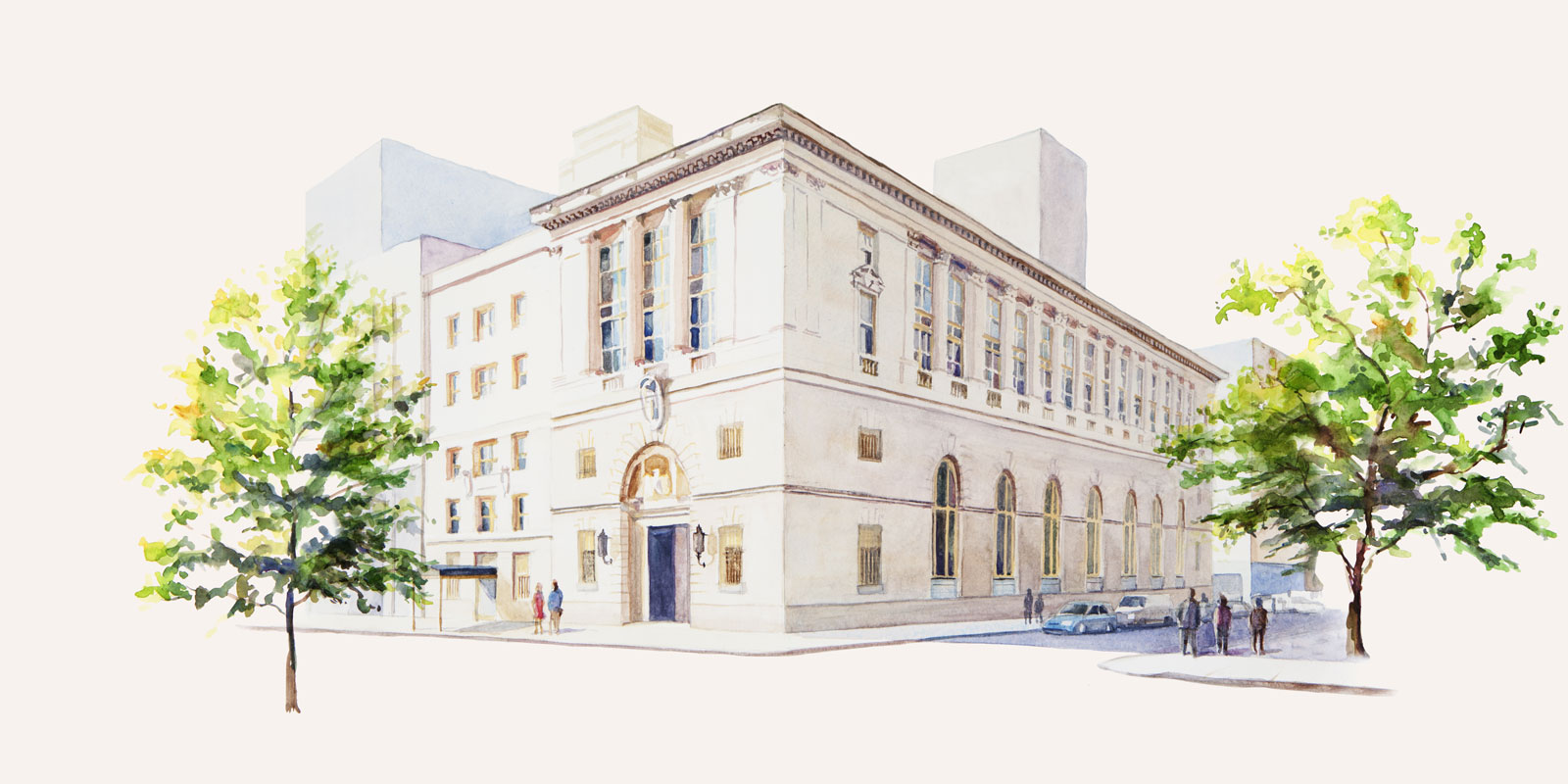 Brooklyn builders landing on their feet

By Holly Dutton
Some of the most active Brooklyn developers all agree — prices are sky high, the borough is on fire, but there’s no “bubble.”

Construction starts at the end of the month on that project and there will be a small retail component.

Pires said commercial real estate prices in DUMBO have been increasing significantly in the last few years — Alloy’s first project in 2011 saw commercial real estate prices at $850 per square foot, while in February of 2013, prices were up to $1,150. A townhouse project on the corner of Pearl and Water Streets the firm purchased in February 2013 saw prices from $1,400 to $1,600 per square foot.

“It feel like 2005 a little bit,” said Fortune, whose company, The Stahl Organization, developed the tallest building in Brooklyn, the 53-story 388 Bridge Street, a condo-rental hybrid with 234 rental units and 144 condos atop those, which start on the 32 floor. The building is 44 percent leased and sales on the condo units begin soon, said Fortune.

“The concept of Bridge Street – no offense to Brooklyn – was that we wanted to bring a modern, glass high-rise building to Brooklyn,” said Fortune. The firm has another project nearby, a conversion of the historic Chase Bank Building at 177 Montague Street, which the Stahl Organization purchased five years ago.

With the price of land in Brooklyn having skyrocketed in as investors clamor to get a piece of the borough, some panelists said they wouldn’t purchase at the moment.

“The numbers are way too high,” said Hochberg. “There will have to be some equilibrium of prices coming down on the land side.” He added that complicated, off-market, all-cash deals are what make sense for an investor now.

Hochberg, who’s firm The Lightstone Group is playing a big part in the development of Gowanus with the 700-unit multi-family rental project 363-365 Bond Street, said the market “may just be adjusting itself.”

The firm purchased the two-block site in 2012. The project will have 7,000 s/f of amenities. The anticipated opening date is summer of 2015.

“The pressure on prices is so great against building rentals it’s tough to find something of size to build rentals,” said Patrick. “I’m not concerned the end is near, but it’s pricing me out of the market.

Though he added he is still “very bullish on the area,” and is finding better traction with off-market deals.