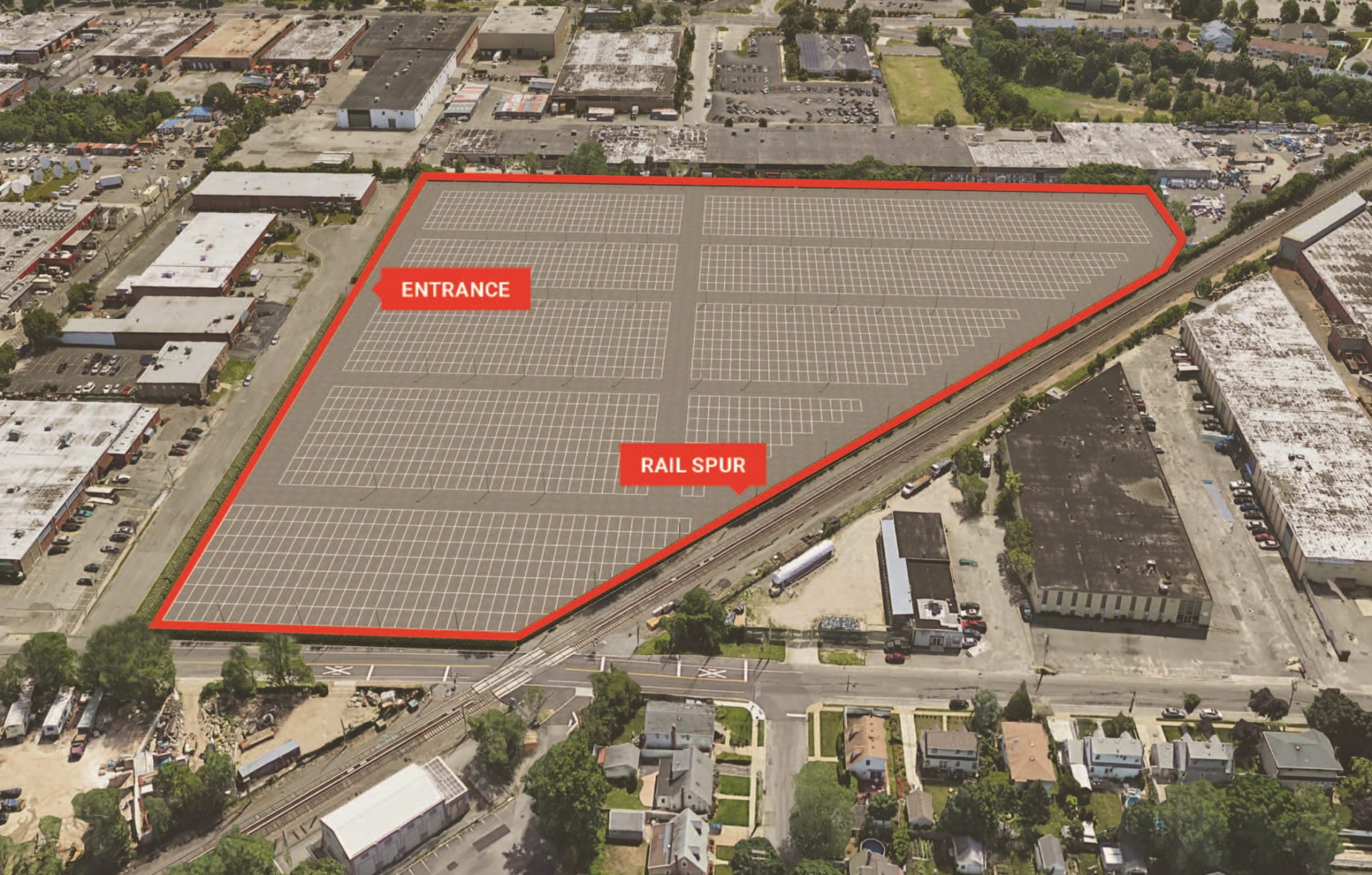 Brookfield Asset Management has paid $45 million for a former Superfund Site in Hicksville, Long Island, with plans to turn it into warehouse distribution Center.

Simone Development Companies announced the sale of the 15-acre former site of the RUCO Polymer Corp. at 125 New South Road Hicksville to BAM. The local Long Island Business Journal reported the sale price was $45 million, although none of the parties have commented.

“Well-located industrially zoned land for development is extremely rare and Simone Development is extremely pleased to find a buyer well-equipped to realize the site’s full potential,” said Joseph Simone, president of Simone Development. “With its close proximity the Long Island Expressway, as well as an existing rail spur, the site is well-positioned for industrial development to meet the needs of then growing e-commerce market.”

The Rubber Company of America (RUCO) built a manufacturing facility on the site in 1945, where RUCO Polymer Corp. (Hooker Chemical Company) manufactured plastics, latex, and esters. Occidental Chemical Corporation (OCC) owned and operated this site from 1966 to 1982. The site was later purchased by Sybron Corporation to produce polyester from 1982 to 2002. The Bayer Corporation purchased the site in 2000 and in 2002 decided to close the facility and demolish the existing buildings.

According to the LIBJ, the property was designated a Superfund site by the U.S. Environmental Protection Agency in June 1986. The land has since been remediated by soil removal and other cleanup efforts and the EPA determined the site no longer poses a threat to health or the environment.

Simone Development purchased the property from Covestro in 2017 for just $4.42 million, according to public records.

The facility was a freight customer of the LIRR and New York and Atlantic Railway, served by a spur track off the Main Line next to the grade crossing at New South Rd.