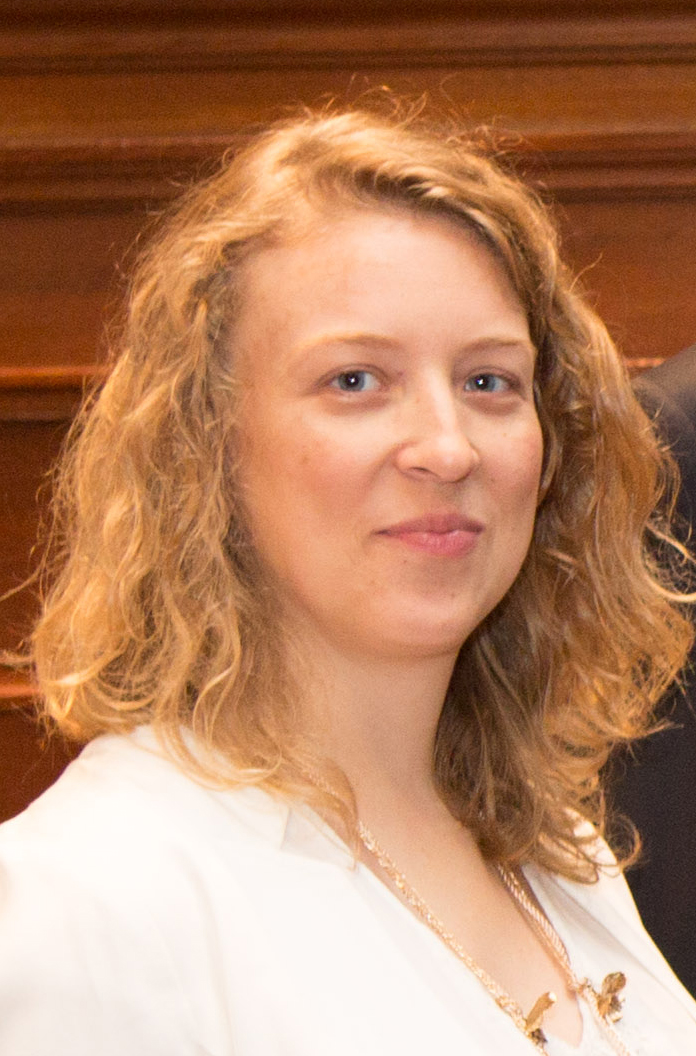 And yet last fall, developer Steven Witkoff openly worried that his son — a Wharton grad about to enter finance — would have a hard time affording a Manhattan apartment.

Finding a roommate (or two) has become the only option for many of the thousands of people who move to the city every year, looking for their place among the 8.4 million residents already crammed into New York’s 469 square miles.

With rental vacancy currently hovering around one percent, it’s tough enough to find a place to live, let alone something affordable.

Average asking rents have climbed to $3,017 across the city, according to REIS research, far outpacing the growth in wages. As a result, few people can afford to live by themselves and have to live with roommates.

Between 2000 and 2010, the number of New Yorkers living with roommates grew by 40 percent, according to census data. The economic case for shared living is strong.

This means sharing an apartment saves the average Brooklynite at least $5,700 per year.

As the roommate economy in New York City has grown to unprecedented proportions, the real industry is starting to take notice.

“The people who usually come to us looking for sharable apartments are the people who travel frequently, want to socialize more or, obviously, those who need to save money.”

But despite the huge demand for roommates, Disick and other brokers don’t treat match-making as part of their business.

“Our time is valuable, so we only show apartments when all roommates are present to save time. Because of Craigslist and young people coming right out of college, there should be no problem finding roommates,” he said.

Aleksandra Scepanovic, managing director of Ideal Properties Group, said she doesn’t get involved in the roommate hunt out of fear she might get blamed if the arrangement doesn’t work out.

“I leave it to Craigslist because finding apartments is a very emotional process, especially when multiple people are sharing. It is two different businesses, kind of like construction and brokerage,” she said. “They’re in the same realm, but different. I deal with quite a few of my rental clients wanting roommates, but as a broker, I’m not supposed to ask about roommates.”

Craigslist has become the go-to resource for people searching for a roommate in New York City. More than 60 million people in the US search Craigslist every month, according to the website.

But while the site is free and easy to navigate, it also comes with a risk. Fraud is rampant, and stories of New Yorkers offering fake apartments or stealing deposits are common.

Still, as long as brokers are reluctant to tap into the huge demand for roommate match-making, most New Yorkers will continue to resort to Craigslist.

Developers have been quicker to spot the potential behind the growth in shared living.

Hudson Companies, a developer of rental buildings with a strong presence in Brooklyn, is developing a mixed-use building with some two-bedroom rental apartments designed for specifically for shared living.

The eight-story building will be built on five lots at 1295-1299 Nostrand Avenue and 306-310 Clarkson Avenue in Prospect-Lefferts Gardens and include 170 residential units and 8,388 s/f of commercial space, according to a previous report by BuzzBuzzHome.

The development, which hasn’t yet broken ground, will be Hudson’s second project in the area. The company is also building a 23-story rental tower at 626 Flatbush Avenue.

At 310 Clarkson, “the bedrooms in units designed for roommates will be separated by common space, such as a living room,” explained Hudson’s vice president and director of fund investments, Alison Novak.

This design is geared for shared living, since roommates tend to value individual privacy more than families.
While several two-bedroom apartments in the development will be designed for roommates, others will be geared towards families, Novak added.

Novak believes other developers will soon follow Hudson’s lead and include more options for roommates farther into Brooklyn and Queens where previously designs were focused on families.

“There is a big market for sharable apartments,” she said. ”Instead of building a set-up for a family, many (developers) will be designing bedrooms more equal in size and spread out for privacy.ˮ