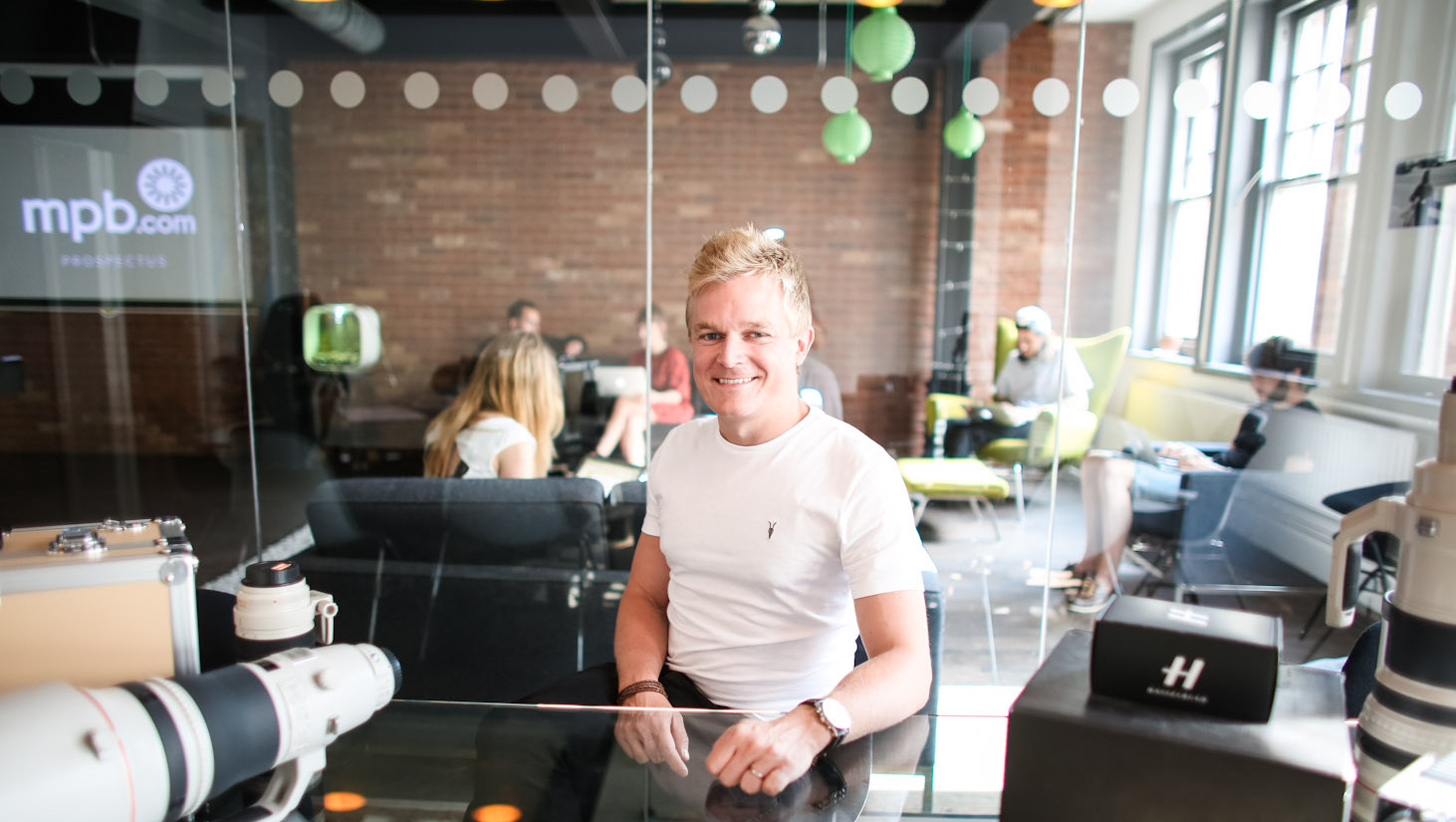 UK tech superstar MPB has signed a lease for a full floor at the Rosen family’s 45 East 20th Street to open its first US location.

MPB, which developed Europe’s leading technology platform for trading high-end used photo and video equipment, was named to the Deloitte Technology Fast 500 and made its Sunday Times Tech Track 100 debut in 2015 as one of Britain’s fastest growing private technology businesses.

The firm is expected to occupy the entire 5,000 s/f ninth floor of the 12-story landmarked property by the end of summer, in conjunction with another new office planned for the U.K.

Matt Barker, MPB’s chief executive officer, stated, “I’m extremely excited to be opening our first U.S. office in the heart of the Flatiron district of Manhattan. MPB has been a leader in the U.K. market for the past 10 years and this location on 20th Street in New York is perfect for our next phase of growth as we expand to serve the U.S. photographer and videographer communities with the best online destination for trading their equipment.”

The Frederick C. Zobel-designed building is home to Batali & Bastianich Hospitality Group, which operates the celebrated Italian marketplace Eataly nearby, and will soon house a Toll Brothers City Living sales and marketing office for the developer’s new Gramercy Park condominium scheduled to launch later this year.

“MPB is a wonderful addition to the building,” said Goodkind. “There is a strong creative community here and we are pleased MPB selected 45 East 20th Street as its U.S base from which to continue to grow its international platform.”

According to Goodkind, this is the third tenant Koeppel Rosen has signed to the property in the past 60 days. It is marketing the remaining 5,000 s/f office availability on the second floor, as well as a single-tenant retail space comprising 3,369 s/f on the ground and 2,537 s/f in the basement.