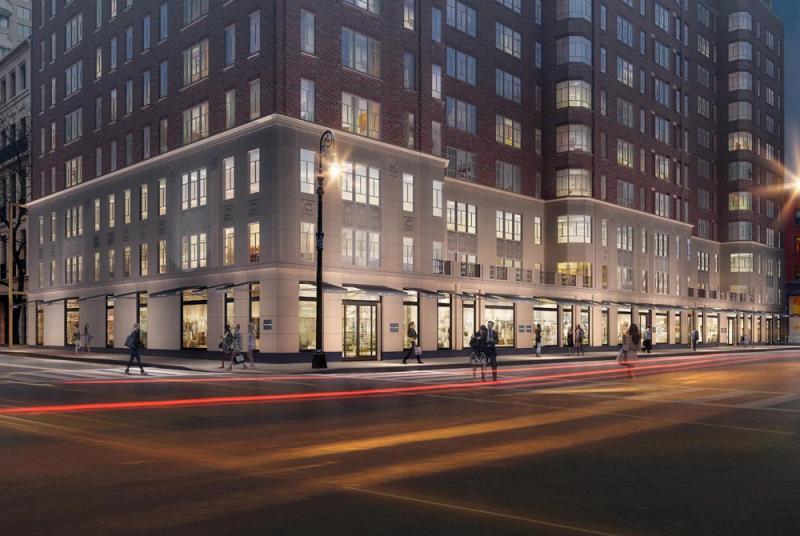 “We are pleased to welcome Ralph & Russo to New York,” said Joe Sitt, CEO of Thor Equities. “This favored brand of royalty, Hollywood stars and A-listers is the ideal fit for 680 Madison Avenue, a premier retail building located on the city’s most upscale shopping corridor.”

Running the entire length of Madison Avenue between 61st and 62nd Streets, 680 Madison includes 38,500 s/f of space owned by Thor Equities. Approximately 6,500 s/f is currently available for lease on the ground floor.

Built in 1951 by the Astor Estate as a hotel, the property later became the Helmsley Carlton House before being converted to a luxury residential and retail property.