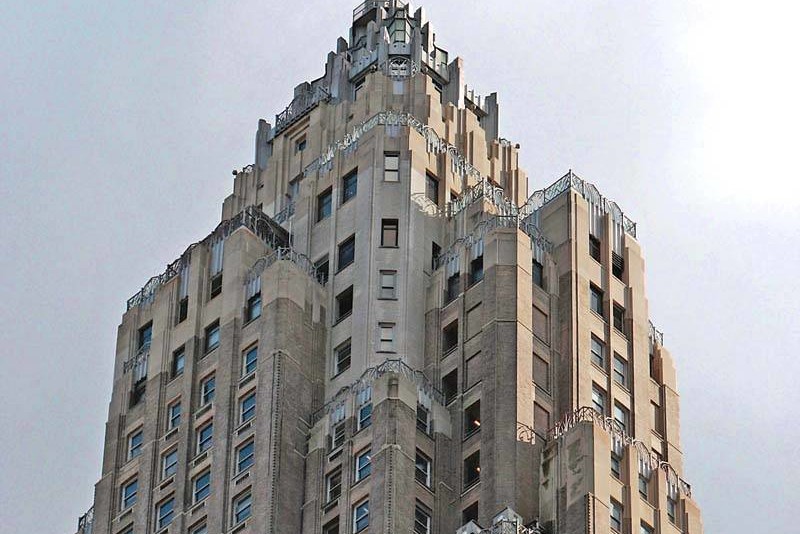 Thanks in large part to the initiation of three major bridge projects and ongoing strength in the residential sector, New York City construction starts reached $18.8 billion in 2013, an 11 percent increase from 2012, according to a New York Building Congress analysis of McGraw-Hill Construction Dodge construction data.

The data used in this report encompass all project starts between 2009 and 2013, including brand new construction as well as alterations and renovations to existing structures. The data reflect the total estimated value of each initiated project through the entire period of construction.

Construction starts in the public works sector, which includes roads, bridges, water systems and other infrastructure, increased in value by 82 percent last year – from $2.3 billion in 2012 to $4.3 billion in 2013.

This was due in large part to the initiation of three major outer borough bridge projects – the first phase of the Goethals Bridge replacement project, valued at $750 million; a $372 million project to raise the roadway leading to the Bayonne Bridge in Staten Island; and replacement of the upper level deck of the Verrazano-Narrows Bridge, which has a construction value of $236 million.

“While the initiation of these bridge projects is good news in the short-term for the construction industry, the entire region stands to benefit for decades to come from these critical public works that will increase capacity and improve the efficiency of a major regional artery for the movement of goods and people,” said Building Congress president Richard T. Anderson.

“The Port Authority of New York & New Jersey in particular deserves great credit for getting the Goethals and Bayonne Bridge projects off the ground.”
The public works sector was also bolstered by the initiation of a number of mass transit projects, with a total value in excess of $1 billion, including the Second Avenue Subway’s 72nd Street Station, new East Side Access tunnels under Grand Central Terminal, modernization of interlockings on the MTA’s Queens Boulevard line and a box tunnel under Hudson Yards that will serve as the shell for a future Amtrak tunnel. The residential construction sector produced another solid year. Housing starts reached $6.3 billion in value in 2013, a 17 percent increase from 2012, when construction starts reached $5.3 billion.

More impressively, the value of 2013 housing starts was up 138 percent from 2009 and was just two percent below the $6.4 billion in starts produced at the height of the housing market boom in 2007.

The trends have not been as good for the non-residential sector, which includes offices, hotels, schools, hospitals, transit stations, power plants and other institutional buildings.

While non-residential projects once again achieved the highest construction starts value among the three sectors, they declined by 10 percent in value last year – from $9.3 billion in 2012 to $8.3 billion in 2013. This marks the third consecutive year of declines.

“The news from the non-residential sector in 2013 was less encouraging, but better days appear to be on the horizon,” added Anderson. “Silverstein Properties and Related recently signed large leases for their planned towers at 3 World Trade Center and 30 Hudson Yards, and full-scale construction is anticipated on both skyscrapers in the coming months.”

Apart from the Goethals, Bayonne and Verrazano Bridge projects (which ranked #1, #4 and #10, respectively), the top ten projects by value were dominated by Manhattan residential projects.

The second ranked project by value for 2013 was the $450 million conversion of the landmarked 70 Pine Street tower from offices to luxury apartments and a hotel. The $390 million Greenwich Lane condominium project ranked third. A new residential building at 625 West 57th Street ranked fifth on the list, and was followed by the Manhattan West and Atelier II developments.

Construction on the Second Avenue Subway’s 72nd Street subway station was #8 followed by the ninth-ranked Klitford Academic Building for New York City Tech, which was the top institutional start in the top 25.

The only office project to make the Top 25 was 7 Bryant Park, which ranked 18th by total value.