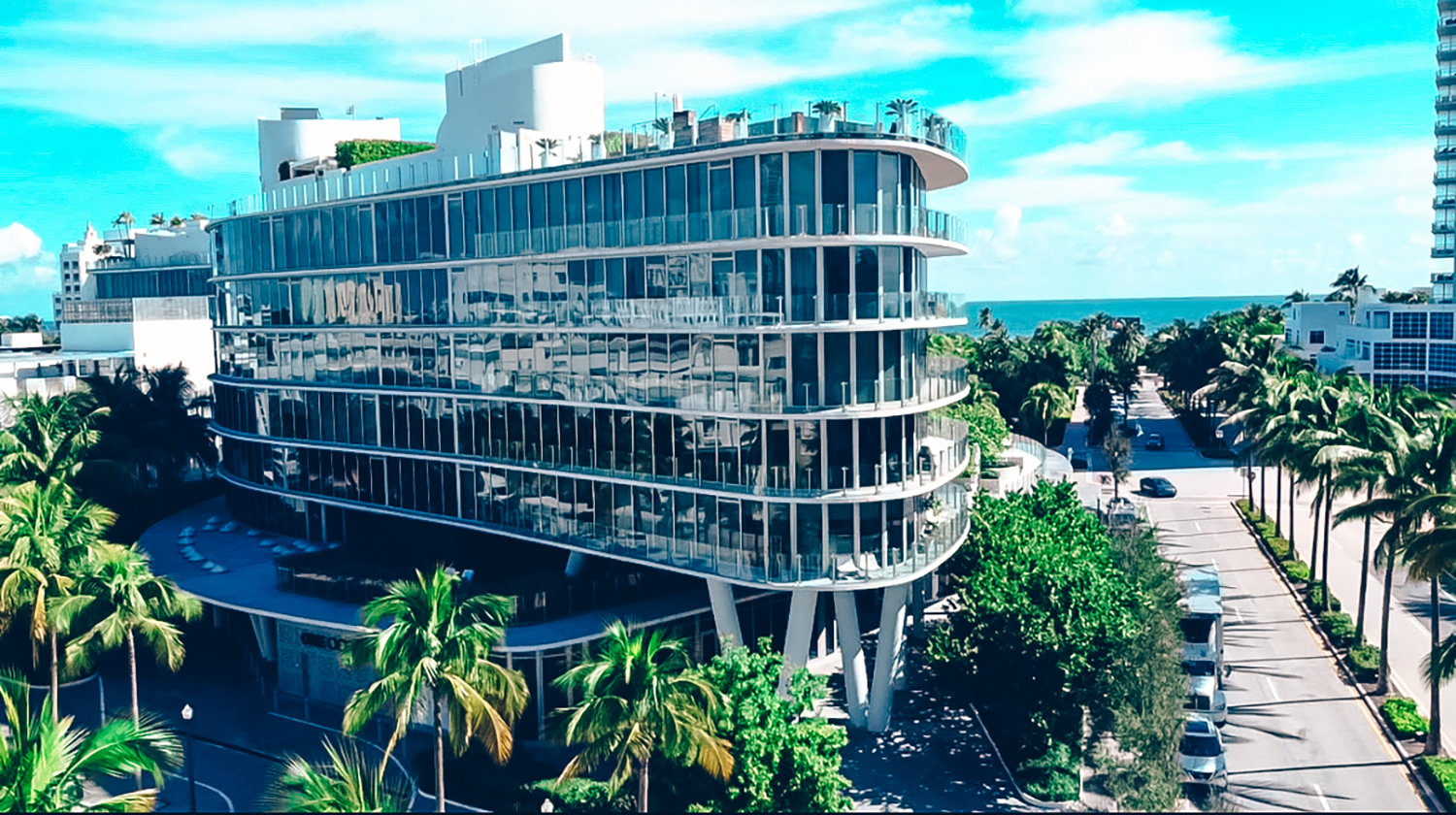 Real estate innovator and President of Black Lion, Robert Rivani, has acquired the trophy restaurant space inside One Ocean South Beach for $12.25 Million–completing the final piece of the company’s Monopoly board in the South of Fifth neighborhood and ushering in a transformative “Restaurant Row.”

As the latest buy in a string of hospitality purchases throughout Miami, Rivani, who specializes in ownership of flagship restaurant properties, plans to bring in a global brand restaurateur to commandeer the 13,500+ square foot space that will rank among the world-class restaurants nearby. Located on the corner of South Pointe and Ocean Drive, and attached to multi-million dollar residential condos, the space interiors span 10,000 square feet with 3,500 square feet of exteriors. Black Lion was represented by Fabio and Sebastian Faerman of FA Commercial in the transaction.

“South of Fifth is one of the hottest neighborhoods in the world and we wanted to own another piece of it,” said Robert Rivani. I have assembled a powerhouse portfolio of fine dining hospitality locations along South Pointe Drive totaling over 50,000 square feet. Our vision is to impact the industry with our foothold in the market and proven track record for conceptualizing unique lifestyle experiences and bringing in global brands–kickstarting a domino effect that will set the precedent for future cities to follow.”

The purchase marks the final property of Black Lion’s “Restaurant Row” in the high-demand South of Fifth district – starting with the restaurant space of the Marea building, down to the iconic Continuum high-rises and now to One Ocean.

Since January, Black Lion has secured over $100 million in acquisitions across South Florida with a rapidly expanding portfolio of restaurant/hospitality properties from Miami Beach to Wynwood, Brickell and Downtown – including the space for Gekko by David Grutman x Bad Bunny; Amara at Paraiso with chef Michael Schwartz; Wynwood Jungle with a Fables Supper Club opening soon, the ground floor of Zaha Hadid’s iconic One Thousand Museum, Delilah at Brickell Bay boardwalk and a soon to be announced restaurant at the Continuum high-rise.