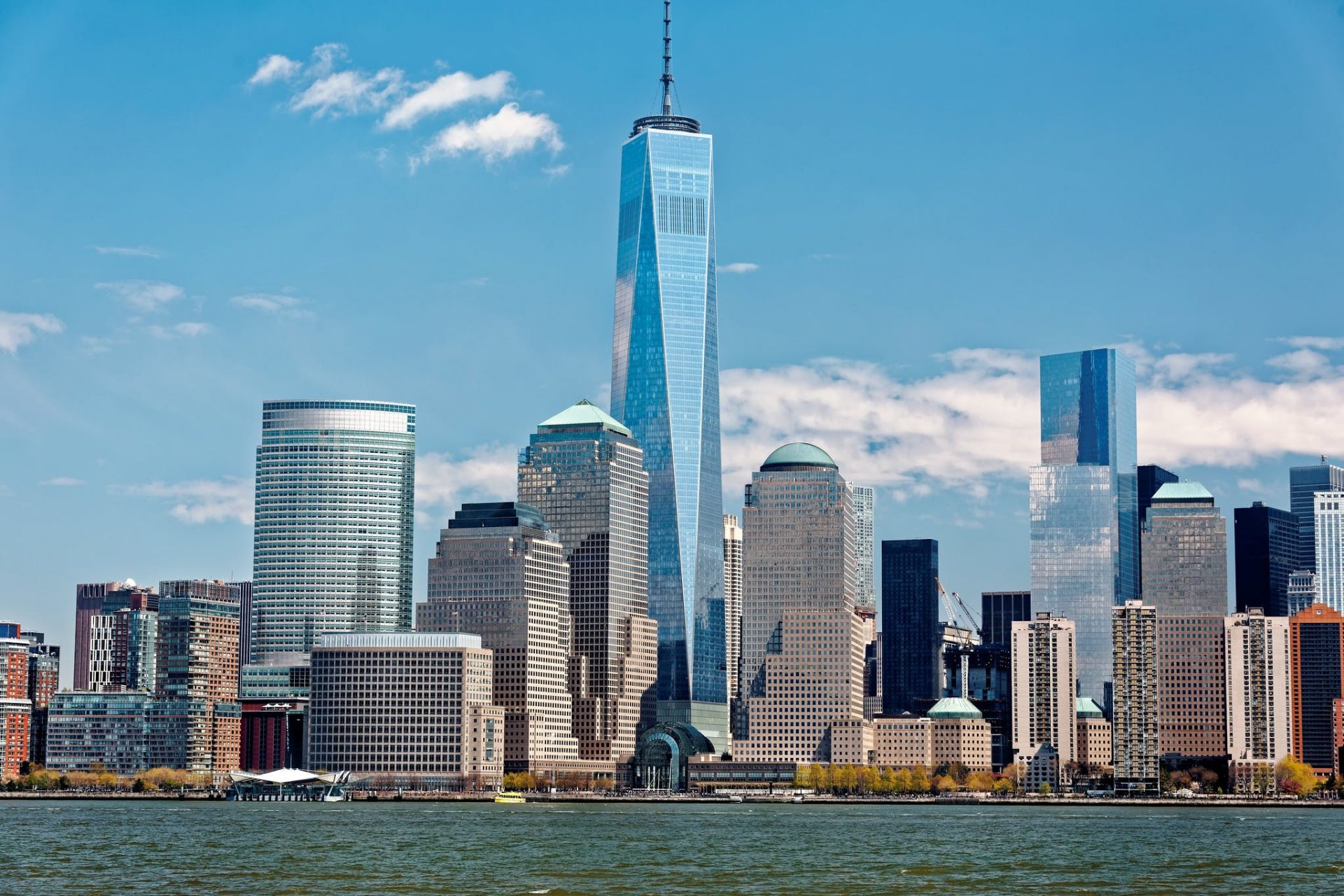 The owner of the Conde Nast magazine empire has started paying rent again after a five-month stand-off with its landlord.

And it is looking to work out a deal on the nearly-$10 million in arrears it has built up during the dispute.

“Advance is currently paying its full rent. We are in discussions with the firm over its arrears,” said Jordan Barowitz, director of external affairs for The Durst Organization, which manages the building.

The Port Authority of New York & New Jersey, which owns the landmark skyscraper, revealed in January that Advance was withholding its $2.4 million a month rent until it got new terms on its $2 billion 25-year lease of a million square feet of office space.

With the Port Authority refusing to back down and the pressure on to bring workers back to the office, Conde Nast told the New York Post it would be bringing employees back to 1 WTC beginning September, brushing off the rent flap as a “dispute between Advance and 1WTC landlord.”

The publisher had been looking to strongarm the Port Authority into renegotiating terms by threatening to relocate its entire Conde Nast operation from One World Trade Center. But the Port Authority insisted it had “strong contractual rights” to enforce full payment of the rent.

While Conde has been flailing amidst a drop in revenue that forced it to layoff workers even before the COVID pandemic, the PA noted its parent company – which is responsible for the rent – was doing great.

“The companies responsible for this lease have many billions of dollars in assets and have seen their stockholdings explode in value during the pandemic,” said the Authority in a statement. “These companies are entirely capable of satisfying their legal obligations, and the Port Authority has strong rights to enforce full payment.”

Conde Nast is part of billionaire Donald Newhouse’ Advance Publications empire, one of the world’s biggest corporations. It relocated to 1 WTC from the Durst Organization’s 4 Times Square in 2014 after PANYNJ formed a partnership with Durst that gave the firm a minority stake in the landmark skyscraper.

However, Conde Nast was never able to fully occupy its one million square feet at 1WTC space. It began to shop subleases and put the word out it was looking for cheaper digs in midtown Manhattan or possibly even New Jersey.

In a note to investors earlier this month, the Port Authority said, “The Port Authority has received a request from Advance Magazine Publishers Inc., the anchor tenant at 1 World Trade Center, that it be permitted to reduce both the square footage under its lease and rent per square foot for the remaining space. Advance has, without being permitted to and without legal justification, unilaterally withheld approximately $9.6 million of rent payments due and owing for January through April 2021.

“The Port Authority believes it has strong contractual rights to enforce full payment by Advance which it intends to assert.”