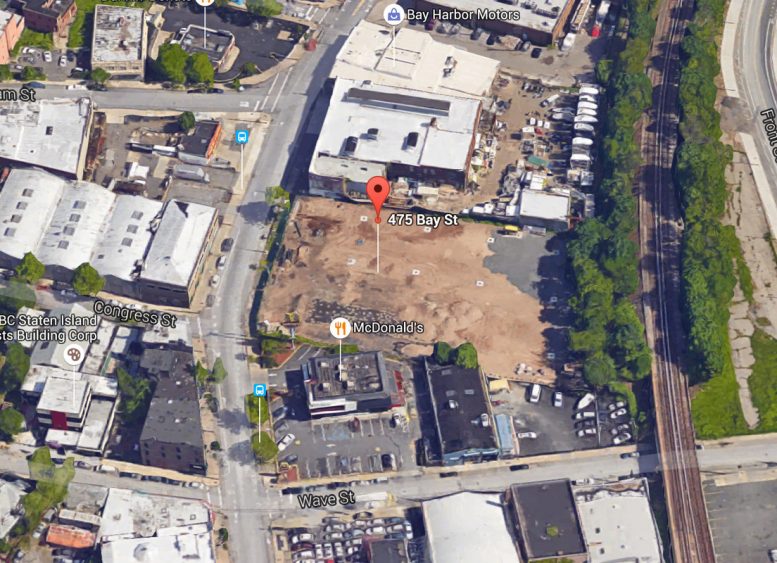 Sean R. Kelly represented BFC and facilitated the acquisition, along with Michael Tortorici and John Higgins.

The property consists of three contiguous parcels with 167.5 feet of frontage on Wave Street, near the Stapleton Waterfront and the Stapleton Staten Island Railway station. The site will be merged with an adjacent 53,422 s/f lot at 475 Bay Street, which Kelly sold to BFC in 2016 for $3,450,000.

BFC plans to build a mixed-income rental apartment building with a mix of studio to three-bedroom apartments on the land.

“BFC Partners’ acquisition of 27-31 Wave Street demonstrates the firm’s commitment to Staten Island as a dynamic place to live and visit,” said Kelly. “Located on the ascendant northeastern shoreline of Staten Island, the property offers views of Lower Manhattan and Brooklyn and is conveniently near commuting options.”

Before purchasing 475 Bay Street, BFC had previously entered into a lease agreement there and used it as temporary parking for the construction of Empire Outlets, BFC’s retail development on the Staten Island waterfront.