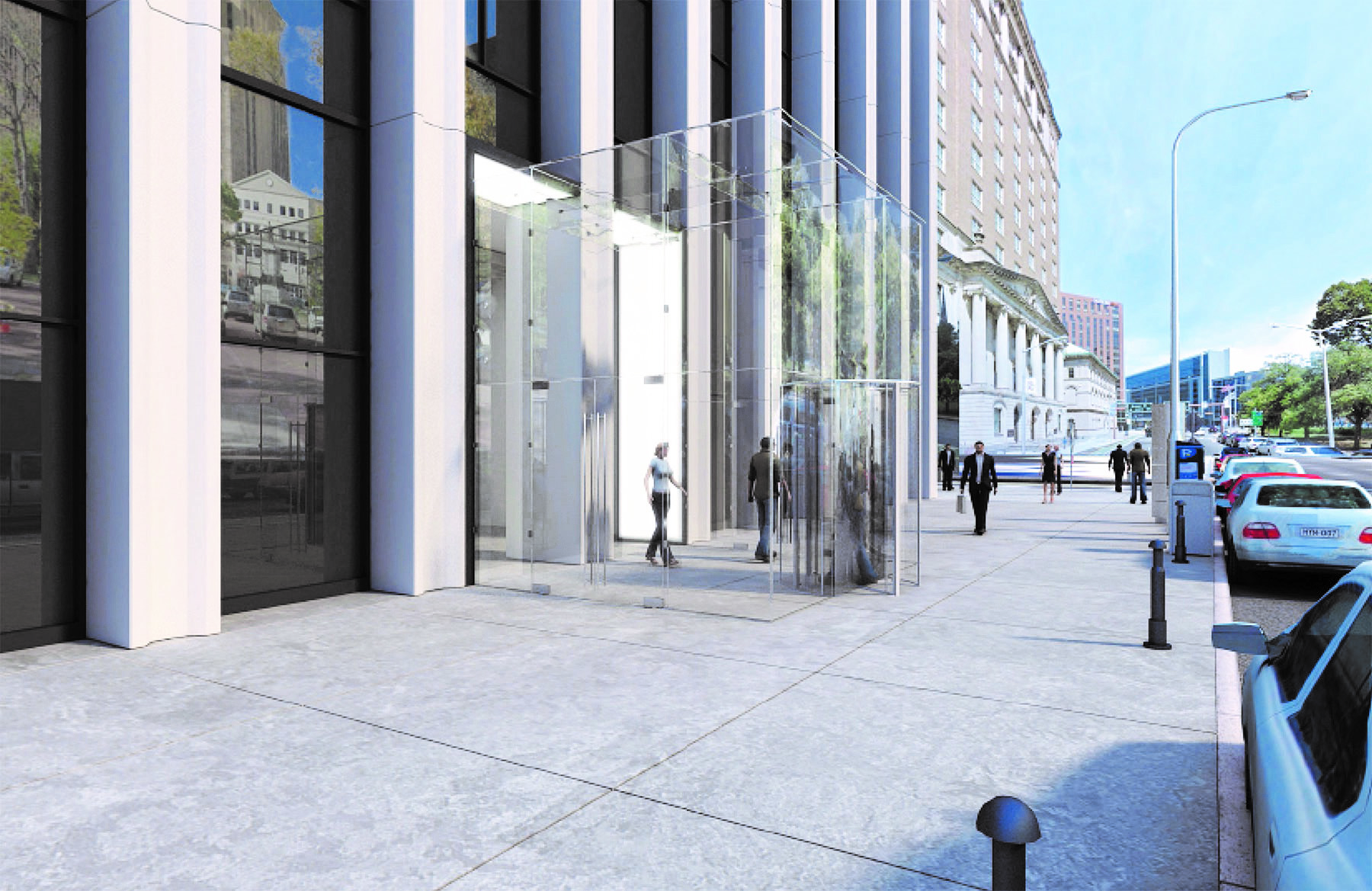 33 Washington Street, a 450,000 s/f office tower in downtown Newark, is in the planning stages for extensive renovations throughout all 19 floors and extending out to the street.

The office tower was acquired in March 2017 by Berger Organization, a diversified real estate development and management firm headquartered in Newark.

The property, built in 1970 for Horizon Blue Cross/Blue Shield, sits on 1.6 acres across the street from Washington Park in the James Street Commons Historic District, at the northern end of Newark’s central business district.

It is now multi-tenanted by a range of companies, including those in the growing technology sector. The building has a fitness center, café, shared conference rooms and on-site parking. Planned renovations include all new central systems, updated lobby, a new streetscape and fit-outs for Newark’s emerging high tech tenant base.

“The demand for Class A office space in Newark continues to grow and 33 Washington’s location and amenities make it a highly desirable address for companies that want to be downtown,” said Miles Berger, CEO of Berger Organization.

“We are also very excited about new developments within the neighborhood and what those will mean for the city’s business community.”

A group of business leaders have proposed redeveloping Washington Park, similar to the renovations completed several years ago at Military Park, which contributed to renewed interest and high tenancy levels in office buildings there.

The historic district is also being proposed by the City of Newark to Amazon for its HQ2 headquarters.