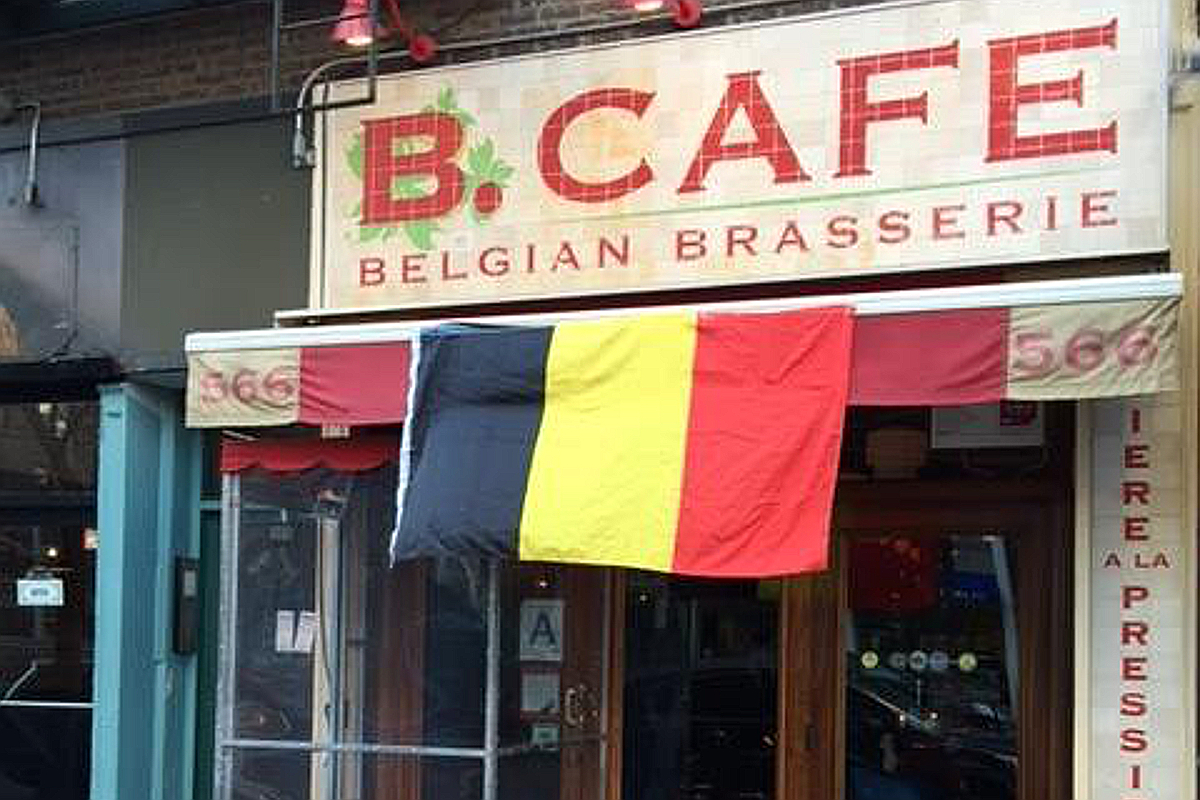 Newmark Grubb Knight Frank (NGKF) Retail announced that it has leased the corner portion of 620 Amsterdam to B. Café, a Belgium-inspired restaurant with two locations in New York City.

B. Café leased 3,800 s/fat the northwest corner of 90th Street and will be relocating from its current location at 566 Amsterdam Avenue and expanding into the new space.

“B. Café’s expansion into a new space three times its current size cements the Amsterdam Avenue corridor between 86th and 96th Streets as the burgeoning new food scene on the Upper West Side,” commented Kooyman.

NGKF is currently marketing 4,400 s/f of restaurant/retail space at 620 Amsterdam Avenue next to the new B. Café, offering another opportunity for operators to establish themselves along this new “restaurant row.”