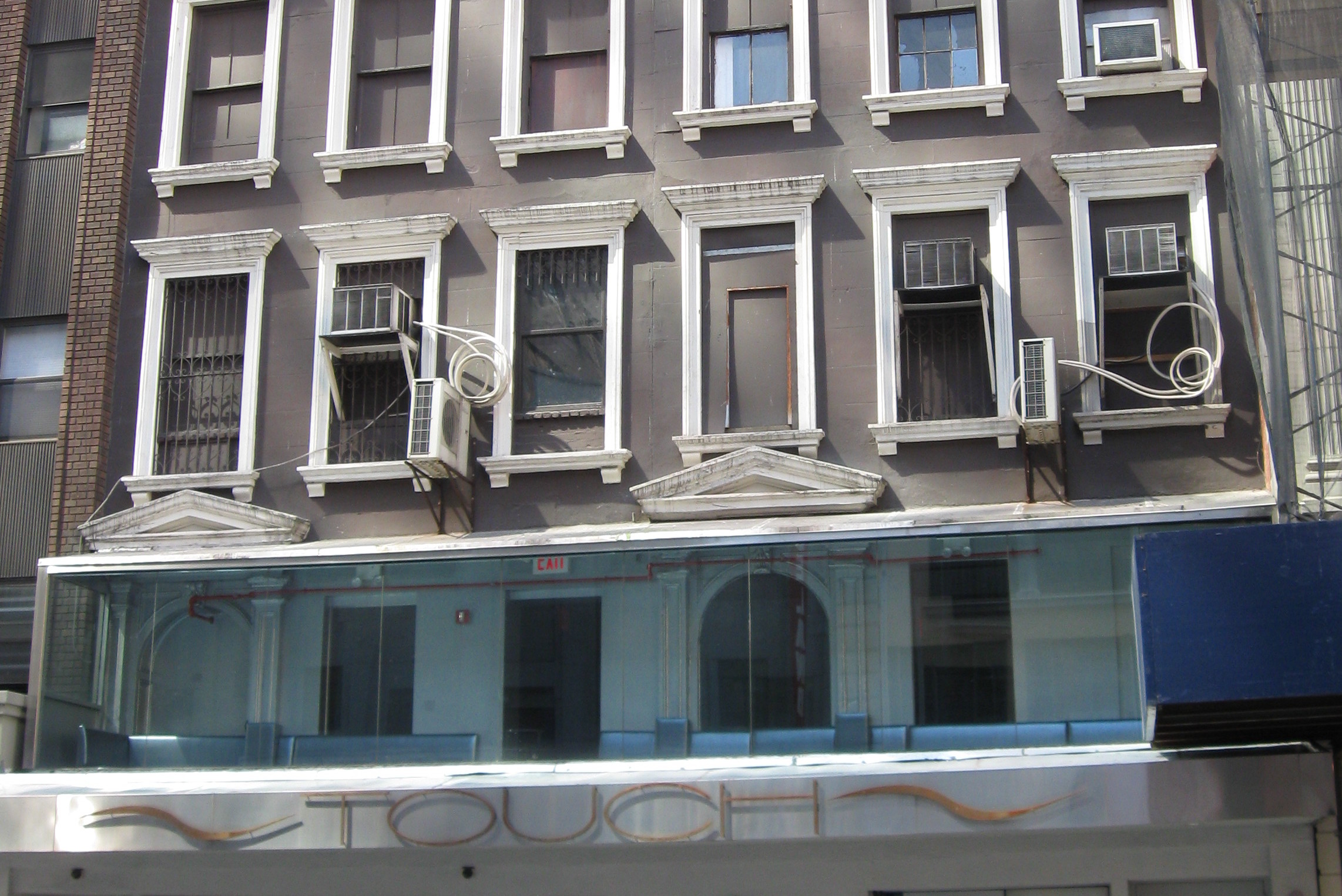 A new beerhall-type concept is coming to Times Square as retail rents in the worldʼs busiest tourist trap continue to take a battering.

Menkin said the deal closed with a little give and take on either side.

“Restaurants have become more desirable tenants as the field of viable bricks and mortar retail tenants has narrowed thanks to the Internet,ˮ said Menkin. “The challenges for the tenants continues to be finding the appropriate space at an affordable rent.

“But landlords are starting to realize that to capture a proper restaurant tenant, concessions must be made to improve the odds of the restaurant’s success and secure rental income.”

Knickerbocker Social has signed a NNN lease at $55,000 (ask) a month for 240 West 52 Street, a building with a history housing clubs and restaurants.

The business spent “years” looking for the right location in NYC due to the special requirements the chain needed. When they finally found the perfect space and negotiated the best deal, they were confident it would be a hit.

“We thought it was a no-brainer,” said Kave. But the club didn’t last a year.  “In other markets they are incredibly successful, but they blamed it on the rent,” said Kave, who believes there were other factors as well.

“I still think Times Square is an incredibly strong market, but for restaurants to survive and proliferate, there has to be some attenuation in rent or some other formula,” he said.

According to REBNY’s spring 2017 retail report, average asking rent in the Times Square submarket, encompassed by Broadway and 7th Avenue between 42nd and 47th Street, has dropped significantly in the last year.

The Times Square Alliance said the shopping corridor has more than 300 restaurants, ranging from fine dining to fast casual.

Menkin believes the new beer hall at 240 West 52nd will be able to capitalize on the momentum of the area without paying for exposure to the Bow Tie, which always demands a serious premium.

Nearby is the NFL experience at 20 Times Square along with Juniorʼs, which replaced Ruby Foos. There are two theaters on the block and a Gallagher’s Steak House and Victor’s Cuban Café.

Menkin said the new tenant- a seasoned operated in the hospitality sector – intends to expand the kitchen, increase seating and open the roof of the ground floor extension to create a natural skylight. The founder and principal of Menkin Realty, who repped both the landlord and the tenant, said the intended use will create a beer hall concept coupled with an affordable, moderately priced menu.

According to Kave, more food uses are entering the market as a softening of the apparel sector has led to store closings, most recently The Gap, Old Navy,and Banana Republic.

With those tenants leaving, landlords who previously wouldn’t consider restaurants are now marketing their spaces toward food and entertainment uses, which are two sectors of retail that are still performing well locally as well as nationally.

However, Kave said rents have made it hard for restaurateurs without national chain recognition, or located on side streets, to turn a profit.