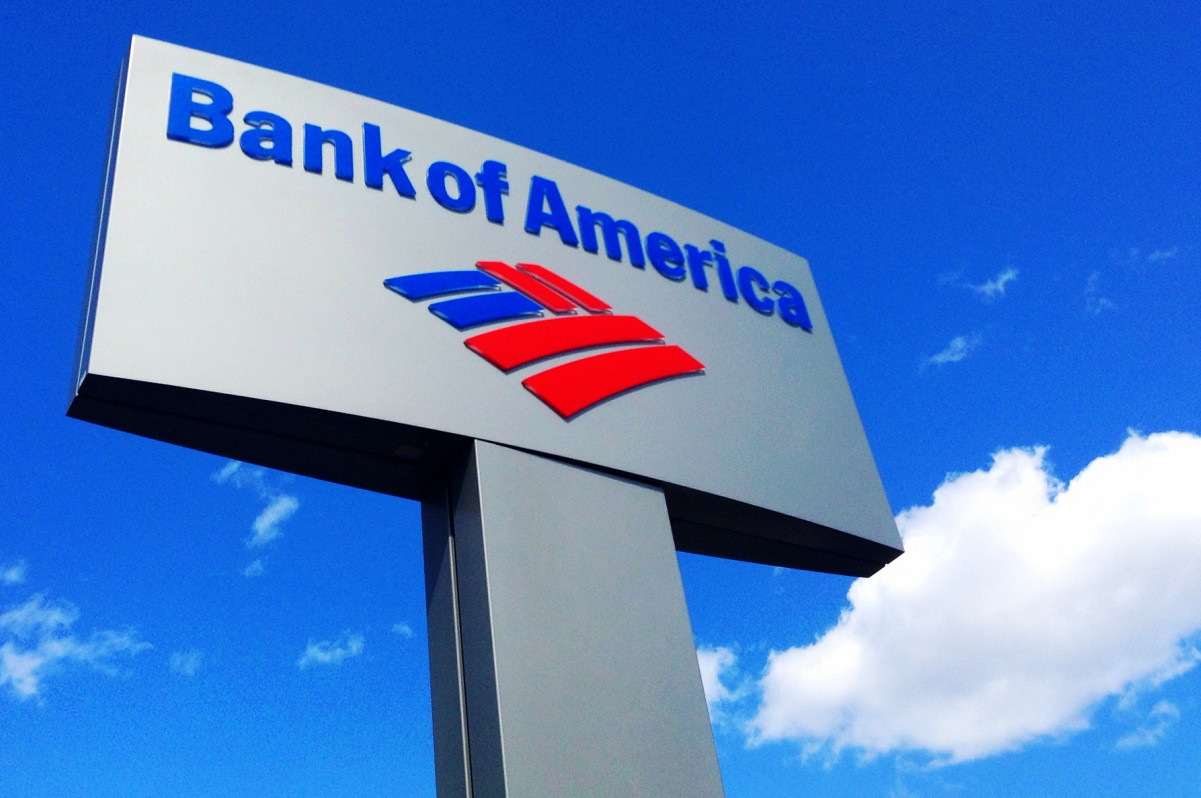 The Durst Organization announced Bank of America has extended their lease by 10 years for 114,767 s/f at 1133 Avenue of the Americas.

Bank of America occupies five full floors at the top of the building which feature magnificent views and light.

“We are delighted Bank of America is extending their lease at 1133 where a $10 million building enhancement program was completed in 2013.” said Jonathan (Jody) Durst, President of The Durst Organization.

Reports asks, could a tax benefit keep rents down?