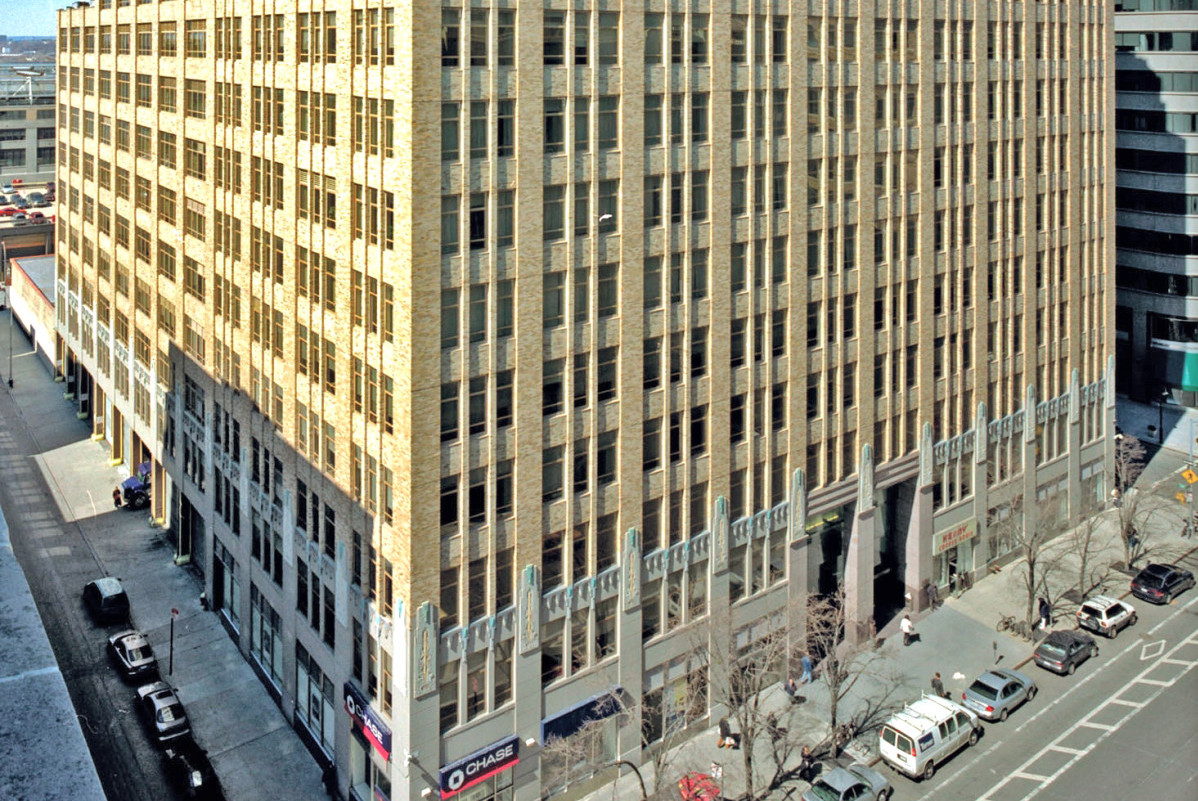 The New York office of Cresa secured a 7.5-year, 39,848 s/f sublease at 345 Hudson Street for the headquarter offices of Rent the Runway, a service that allows women to rent designer apparel and accessories for a fraction of the retail cost.

The commercial office space on the sixth floor of the Hudson Square building will be the new corporate headquarters for the e-commerce company. Rent the Runway is aiming to relocate by the end of this summer.

“345 Hudson Street offered an ideal layout and location, which was especially important because Rent the Runway wanted to maintain its corporate presence in Hudson Square,” said Sattler.

Mann added, “Rent the Runway is in growth mode and was searching for a new headquarters that would help it attract and retain talent. The company outgrew its former office in the Hudson Square neighborhood and wanted a modern, pre-built space that could accommodate the company now and as it continues to expand over the next few years.”

Founded in 2009, Rent the Runway began opening brick-and-mortar operations in 2013. It currently has five retail stores: one in Chicago; one in Washington, DC; one in Las Vegas; and two in New York City.

In the last quarter of 2014, Rent the Runway completed a Series D round of funding, which brought its amount of total venture capital to $116 million.