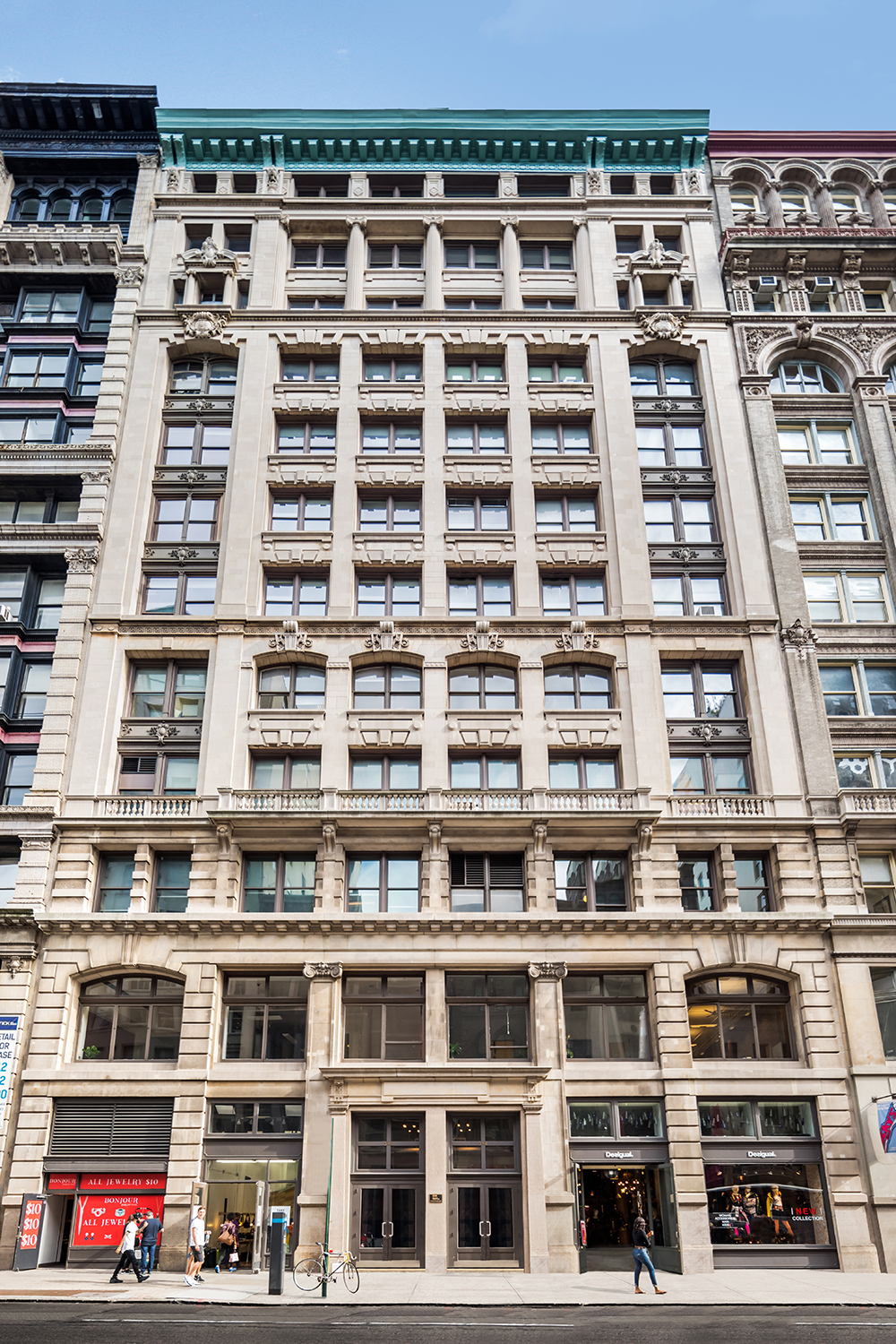 GFP Real Estate, LLC is pleased to announce that Hornet Animations, a multidisciplinary, award-winning production studio offering a “robust and seamless array of mixed media, live-action, animation, and post-production services,” signed a 10-year lease for 14,569 square feet on the 10th floor of 594 Broadway in SoHo.

“We’ve seen a number of creative agencies like Hornet Animations expand in SoHo, NoHo and Chelsea over the past year looking for office spaces with lots of character that speaks to their clients and employees alike,” said Vogel.  “We are excited to welcome Hornet Animations to 594 Broadway.”

Hornet Animations plans to use its new space for its general offices and media production.  GFP Real Estate will build out several conference rooms, huddle rooms and executive offices for Hornet, as well as two soundproof editing suites, a new glass entryway, HVAC system and a new pantry.  The company, whose clients include Longchamp, Adobe, Porsche and Coca-Cola, among others, is expected to move into the space in February 2023.

Built in 1898 and formally known as the Lyons Building, 594 Broadway is a 12-story, 250,000-square-foot building was designed by Buchman & Deisler.  The building offers loft-like office spaces and features exposed brick walls, high ceilings, wooden floors, original architectural columns and large windows providing an abundance of natural light.  Located along Broadway between West Houston and Prince Street, the building is surrounded by renowned dining and retail offerings and is conveniently positioned near the 6, R, W, B, D, F and M trains.