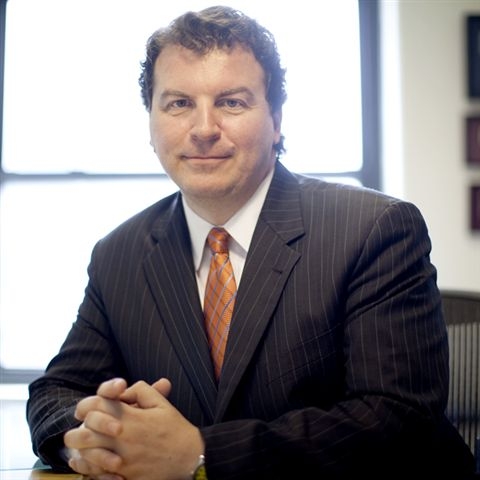 Reports published this week by leading residential brokerages all show skyrocketing prices and tight inventory, although they diverge on the exact figures.

Corcoran’s report fields somewhat lower numbers than the Elliman report, although its growth rates are similar. Corcoran puts the average sales price per s/f at $1,276 – a 20-percent increase year over year – and the average price at $1.687 million.

If these growth rates sound too good to be true, that’s because they are slightly skewed.

“It is important to remember that the first quarter of 2013 had fewer high-end sales than any other quarter in quite some time,” noted Damien Parker, TOWN’s chief statistician.  “Hence, that period saw significant downward pricing trends.  So these year over percentage increases should be looked at with that perspective in mind.”

Average prices across all property types rose far more dramatically than median prices, indicating that the high end of the market was responsible for most of the growth. Luxury new developments played a particularly big role. Corcoran’s report noted that the average sale price for new development properties grew 69 percent to $3.285 million and median sale price rose 35 percent to $1.88 million.

Luxury new developments such as 737 Park Avenue drove the median price on the Upper East Side up by 147 percent to $3.595 million, according to Corcoran.

New developments accounted for 20 percent of all sales downtown. Brown Harris Stevens’ report notes that sales at Walker Tower and One Madison pushed up the average price for downtown apartments with three or more bedrooms to $5,338,188 – 64 percent more than a year ago.

While the reports agree on continued price growth they come to surprisingly different conclusions on Manhattan’s inventory. Douglas Elliman’s report, which was compiled by Miller Samuel using mainly REBNY data, concluded that inventory didn’t shrink year-over-year for the first time in three years.