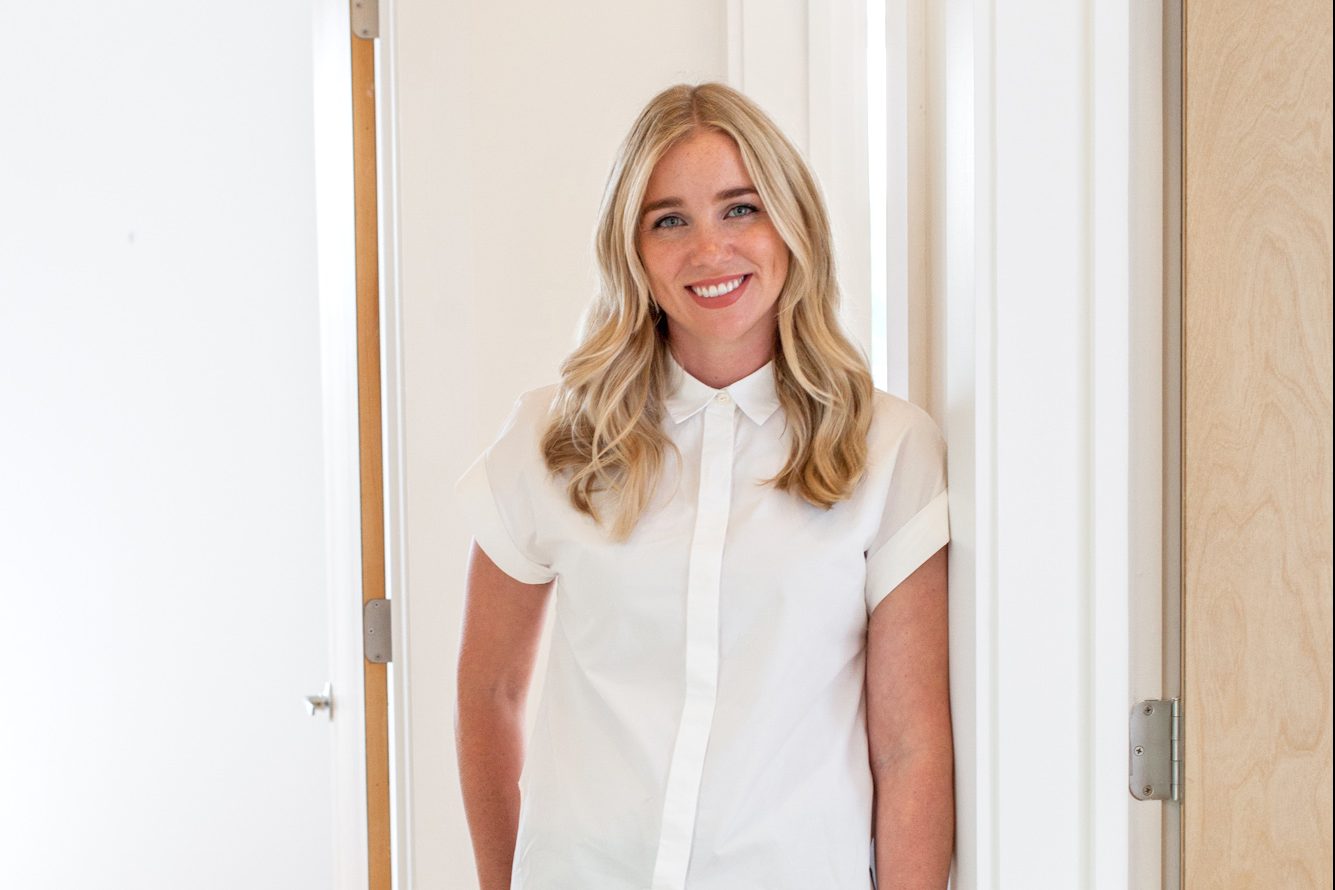 It was years ago that Sophie Wilkinson left Down Under, but now she’s one of the main influencers behind an up-and-coming way of living in New York City.

Wilkinson, now the head of construction and design for the co-living company Common, spent the early part of her construction career in her native Australia.

She kickstarted her career in Adelaide, but eventually made her way to Sydney where she became responsible for the construction of a luxury hotel’s penthouse suites.

Even with her success in Australia, Wilkinson wanted to learn more about her craft across the globe. On a leap of faith, she decided to move to New York City, what she considered an “architectural mecca,” in 2013 with no job in hand.

Just a few weeks after migrating to the Big Apple, Wilkinson landed at Shawmut Design and Construction as a project manager.

Her bet to move to the US paid off when her two-year stint at Shawmut let to the type of opportunities she’d dreamed of, including by the construction of Apple’s Upper East Side store and audio giant Harman’s first flagship in Manhattan.

Apple’s UES store, which recently won an interior architecture award from the American Institute of Architects, was built in a former bank and featured a modern interior that complemented the neoclassical 1920s design of the preserved historic exteriors.

The Harman flagship store at 527 Madison Avenue was outfitted with acoustic paneling, structural elements from the UK and a soundproof booth where customers could test products.

“It really was a very intense environment,” Wilkinson said of working on the Harman project. “But when you work on a flagship store, that’s a real honor because you have that opportunity to design the crown jewel of the brand.”

Spring boarding off a track record of building projects, Wilkinson sought a new challenge within a growing industry: co-living.

While she knew very little about the quickly emerging trend or one of its pioneers, Common, Wilkinson said she felt it was a path worth pursuing after meeting with the company’s founder and CEO, Brad Hargreaves.

At the previous company he co-founded, General Assembly, Hargreaves kept hearing the same story over and over from his staff and clients that they faced several negative housing experiences and it was difficult to find quality housing.

As Wilkinson faced similar housing experiences, she really believed in the idea behind Common.

“I was immediately attracted to the company because I knew it was very hard to find good housing you’re happy with and I had a lot of bad past experiences,” Wilkinson said. “But everything felt mind-blowing and as an international, it was even more mind-blowing the way that Brad [Hargreaves] was going to solve that problem.”

Common is one of several co-living companies that recently sprouted in the city. Co-living, much like the explosively popular trend of co-working, involves working with property owners and real estate developers to create ready-to-live spaces that cater to flexibility.

All of the rooms in Common’s buildings in Ridgewood, Park Slope, Crown Heights, Williamsburg and Prospect Lefferts Gardens are move-in ready and offer tenants the ability to transfer between other locations in California, Chicago, Seattle, and Washington, DC.

The idea has made significant waves in the city with companies like Roomrs, Bungalow, Outpost Club and Common offering properties in all the boroughs. Common now sees more than 2,500 weekly applications in its 23 homes across six markets.

“Starting in it as a new industry, I had a feeling it was going to blow up because it just felt so simple, like the right solution to the problem,” Wilkinson said about jumping into the world of co-living.
Since joining in 2015, Wilkinson has fully switched over the world of co-living design. Many of the new companies offer their take on co-living, but Common offers a private bedroom amidst social gathering spaces.

“Common is always a private bedroom so that people have that privacy and comfortable place to retreat to,” Wilkinson said. “But we really honed in the design for someone living in the space with other people.”

While the bedroom serves as a tenant’s private anchor, Wilkinson explained that Common’s social gathering spaces — like backyards and rooftops, coworking spaces, or movie rooms — were designed with their tenants in mind.

The design team that she’s in charge of works with every part of the project, including the real estate owners, the construction team and the sales team. But tenants can also offer feedback to the design team to influence how the social spaces are built. Their contributions have led to things like the movie room where people can gather.

“In a Common home, we’ll have amenity space and a lot of them will be focused on something social,” Wilkinson explained. “And then you’re breaking the community down into these more intimate connections where it becomes a really great place to be involved and drive the community. That’s part of why our occupancy levels are so high.”

Wilkinson said she sees no signs of stopping for Common’s growth and the co-living model as a whole. Common is even expanding its locations to Miami, a New Orleans outpost that will be the first affordable co-living model, a 223-bed location in Chicago, and their first Manhattan offering in Hell’s Kitchen.

“We’re seeing people wanting to be more social and people looking to reduce their footprint and ways to support that,” Wilkinson said. “The world is looking for more flexibility and co-living feeds into that trend.”