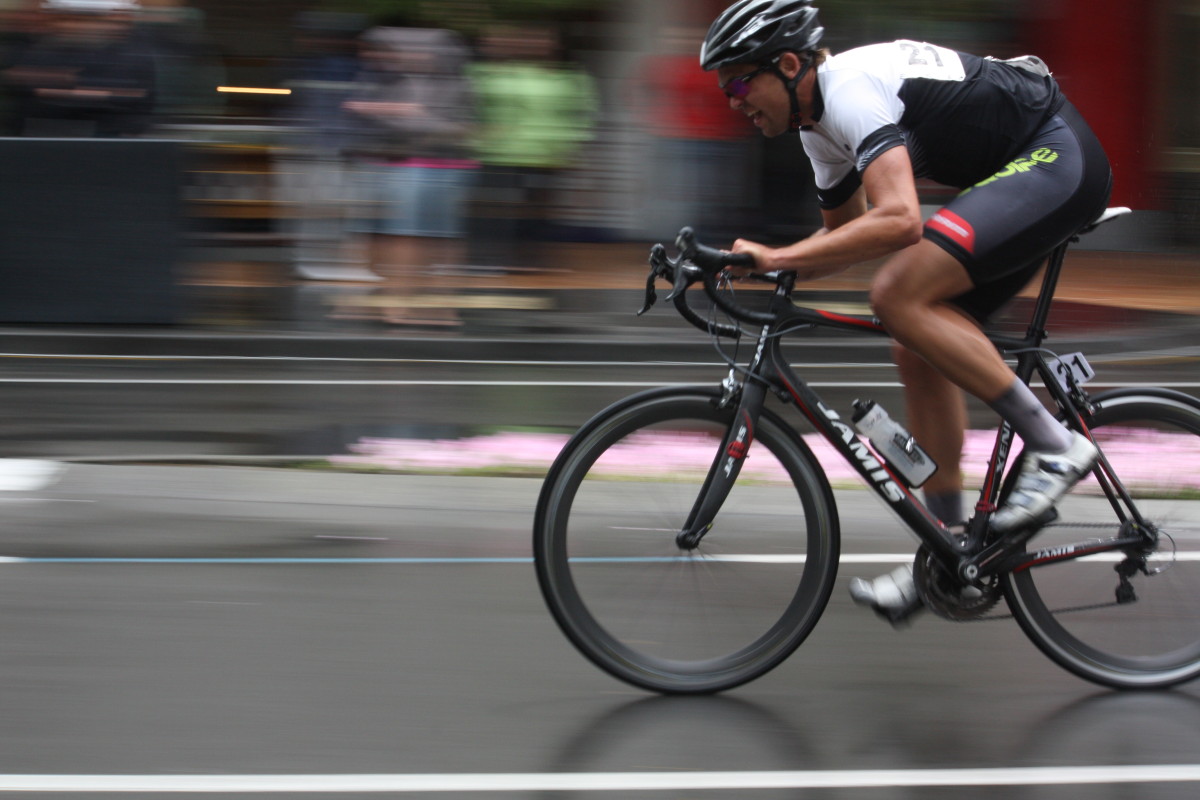 Athletes to bike across America for fallen heroes fund

A group of four elite amateur athletes will ride their bicycles more than 3,000 miles, from California to Maryland, in the 34th annual Race Across America (RAAM) to raise funds and awareness for the Intrepid Fallen Heroes Fund (IFHF), a not-for-profit organization and national leader supporting the men and women of the United States Armed Forces and their families.

Fisher, Marks and Collins competed in the 2014 RAAM where Team Intrepid Fallen Heroes won the eight-person division, finishing the grueling race in under six days and raising over $650,000 for the IFHF. So far, this year’s team has raised over $500,000.

RAAM begins on June 20 in Oceanside, California and concludes at City Dock in Annapolis, Maryland.

Racers have 12 days to complete the race, and the clock does not stop, even for sleeping.

RAAM is considered to be among the world’s most respected and harshest endurance cycling events, and is nearly 50 percent longer than the Tour de France.

In the team divisions, at least one rider must be on the road at all times in order for the team to move forward. The first team to cross the finish line in Annapolis, MD, is considered the winner.

“We are so proud again to be racing for the Intrepid Fallen Heroes Fund to provide much-needed support for the brave men and women who have sacrificed so much for our country,” said Winston Fisher.

“Every dollar we raise will go towards building Intrepid Spirit Centers that will help wounded members of the Armed Forces get the best diagnosis, care, and rehabilitative treatment that’s available.”

The Intrepid Spirit Centers are being funded and built by the Intrepid Fallen Heroes Fund through a $100 million fundraising campaign. Though the centers are being built exclusively through private donations, each center is gifted to the Department of Defense for operation and management upon completion.  All the centers will be located at military bases and medical centers around the country.