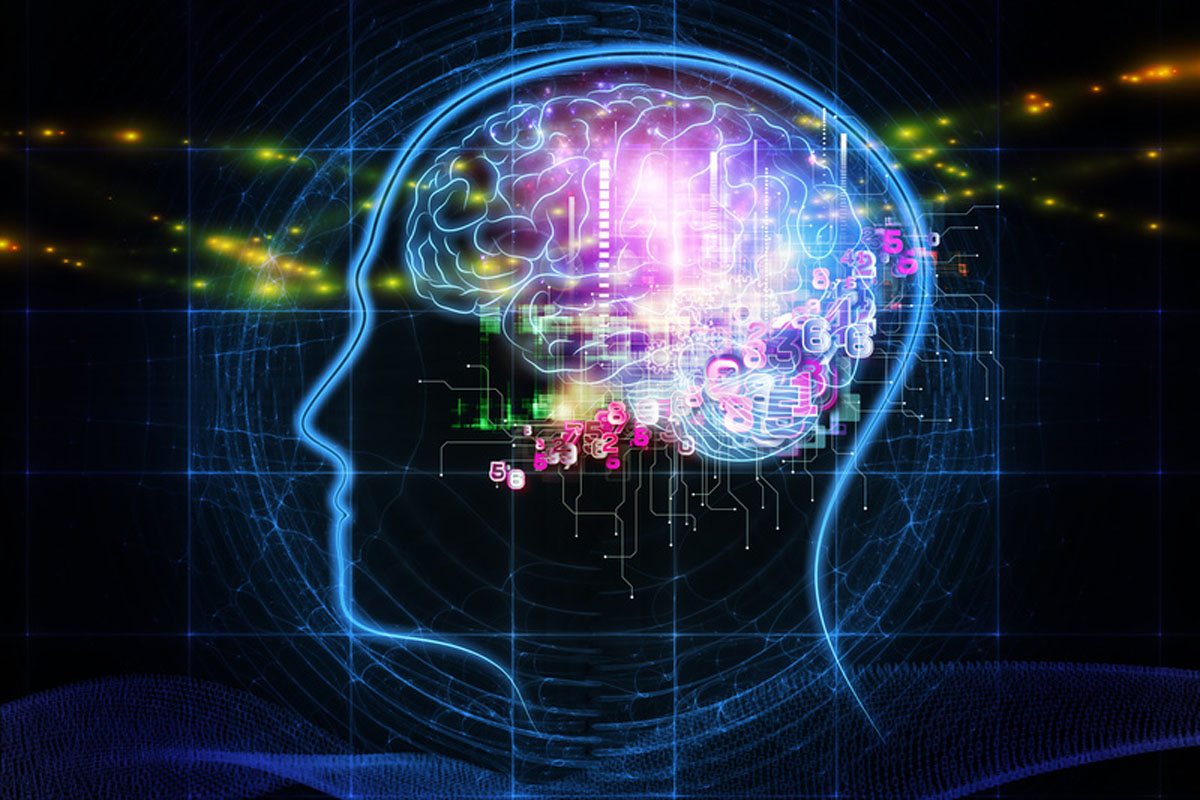 While New York City is welcoming tech companies with open arms, it is that same technology that some worry may spell the downfall of traditional jobs, and for the real estate industry, it could really shake things up.

In this month’s issue of The Atlantic magazine, there’s an 8,000 word story on the future of the American workforce as more machines do the work of humans – from robots in the operating room and behind the fast-food counter, to self-driving cars and Amazon drones replacing drivers and warehouse workers.

“Technology has been the biggest driver or growth in the office sector,” said Sam Zell, the outspoken chairman of Equity Group International, at a panel at the annual NAI Global Market Outlook in Chicago last week. “Technology businesses are thriving on the availability of capital.”

Last year, startup fundraising surged to more than $47 billion, a 62 percent increase from 2013’s figures, according to a report by CB Insights.

But Zell also pointed to the increasing use of Artificial Intelligence (AI) as a factor that could seriously impact the commercial real estate market, saying it “is moving not slowly but exponentially.”

A study last year by Oxford University reported that 47 percent of today’s jobs could be automated away over the next 20 years.

Peter Andrew, workplace strategy director for Asia at CBRE, told Fortune Magazine this past December that AI was a workplace trend to watch for in 2015, a prediction he came to based on research CBRE did with Chinese development firm, Genesis, where they interviewed more than 200 expert observers, executives, and office workers around the world, many of whom were Millennials.

Andrew said it’s already happened in the legal world, where companies of have slashed the number of new associates they normally hire by using computerized routine research instead.

But whether or not those predictions come true anytime soon, one thing is certain, New York’s tech scene is thriving.

That’s big news for a city that is aiming to become a major player in the tech world, and is making huge strides.

And though New York City has a flourishing tech scene, commercial real estate executives don’t think that companies will be centered in Manhattan — they’ll be in the outer boroughs.

In a survey by accounting firm Marks Paneth of more than 100 New York commercial property owners, brokers, agents, engineers, accountants and lawyers specializing in commercial real estate, the majority of the respondents checked Brooklyn and Queens as neighborhoods that will lead in leasing of commercial office space.

Fifty-four percent of the respondents said the bustling outer borough neighborhoods would be at the top of the heap in terms of leasing space to tech businesses, with nods in particular to Long Island City (22 percent), Brooklyn Navy Yard (12 percent), Downtown Brooklyn (10 percent), and DUMBO (10 percent).  In Manhattan, only Midtown West/Hudson Yards ranked in the top five, with 13 percent.

“Brooklyn and Queens have been hot areas for technology growth, and commercial real estate executives seem confident that that trend will continue,” said William H. Jennings, partner-in-charge of the Real Estate Group at Marks Paneth, in a statement.

“It’s safe to assume that in the near term, technology leasing will grow faster outside Manhattan.”