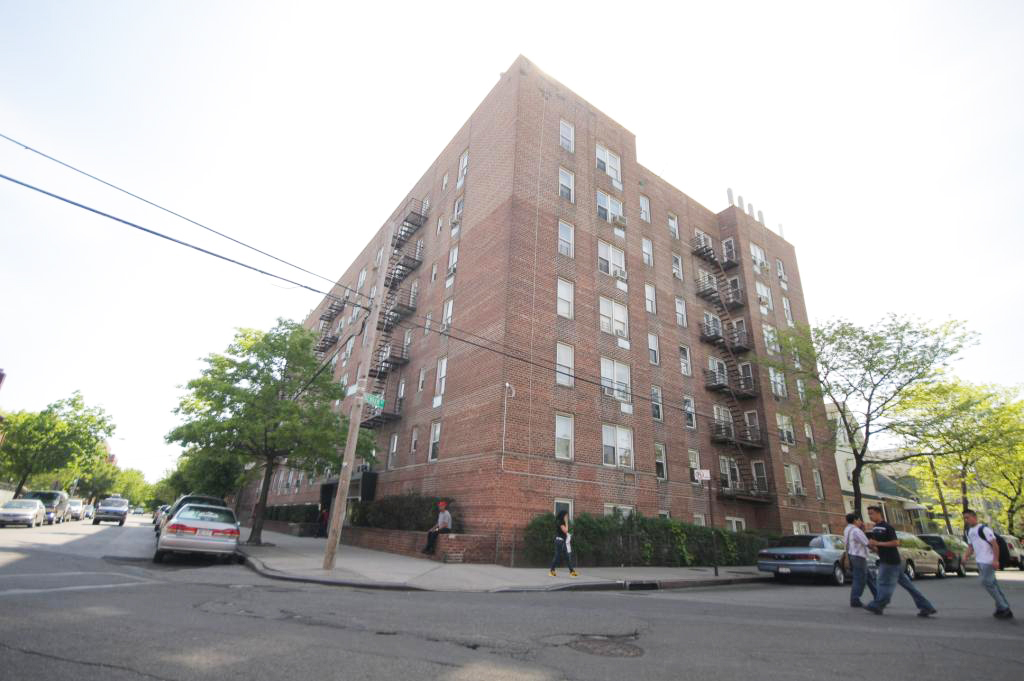 Ares Management has closed on the sale of its 10-building Queens portfolio for $133 million.

The sale price equates to $322 per square foot.

The buyers, who are planning a long-term hold of the properties, secured a $75 million acquisition loan with Mesa West Capital financing part of the package and New York Community Bank financed the remainder.

Rosewood Realty Group’s Aaron Jungreis, who represented both the buyer and the seller, said,
“This Queens deal is the first time A&E and Daniel Benedict’s Great Neck-based Benedict Realty Group have partnered together.”

AREA Property Partners and Vantage Properties, two large private-equity shops that went on a rent-regulated shopping spree in the mid-2000s, bought the 10 buildings as part of a 47-building, $300 million portfolio in 2008.

In 2011, AREA bought Vantage out of its stake in their total of 80 Queens buildings, which were then valued at $540 million. In 2013, Los Angeles-based Ares Management acquired AREA Property Partners.
A&E has taken a bite out of Ares’ Queens holdings in the past. In late 2013, A&E paid $300+ million for 29 buildings.

In addition to the Queens portfolio, A&E, led by Douglas Eisenberg and John Arrillaga Jr., is looking to add another 1,000-plus apartments to its holdings.

The Midtown-based investment firm is in contract to buy five Brooklyn buildings for $89 million and is in talks to acquired the 800-unit portfolio of the late Harry Silverstein for $275 million.
Since forming in 2011, A&E has acquired more than 100 buildings and more than 8,800 apartments.