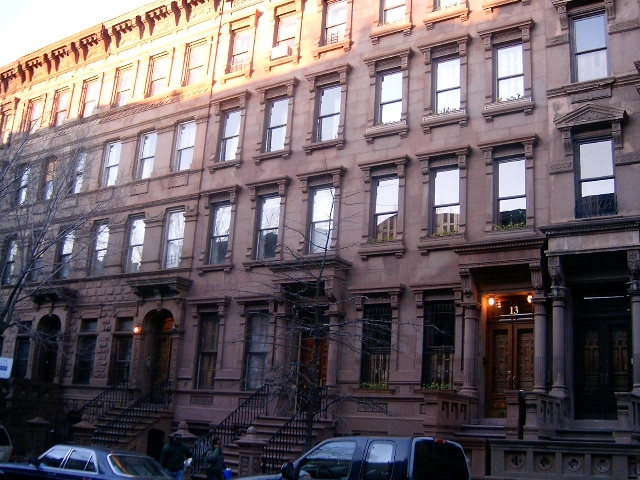 Manhattan apartment buyers appear to be sitting tight as prices continue to inch north in one of the tightest markets in years.

Quarterly market reports issued by most of the city’s residential firms yesterday (Tuesday) showed the average apartment price sitting at around $1.7 million, much the same as the first quarter, but a 19 percent hike from the same time last year, according to Brown Harris Stevens.

At $904,500, the median price, which measures the middle of the market and is less impacted by high-end sales, was just five percent higher from a year ago. At $1,240,747, the average price of co-operative apartments was up 12 percent from the second quarter of 2013 due in part to the $70 million sale of a Brown Harris Stevens listing at 960 Fifth Avenue.

“We’ve had low inventory for over a year. Our current absorption rate is just 4.5 months when historically a rate of 6-9 months indicates a balanced market,ˮ said Hall F. Willkie, president of Brown Harris Stevens Residential Sales.

“Additionally, new development sales continue to drive prices higher; this quarter they are 13 percent higher than last quarter and 82 percent up over a year ago.However, if sellers push prices too high sales will decrease and listings will linger on the market. As always, homes that are properly priced for the current market sell.”

The biggest winners of the spring market were three-bedroom or larger condos which saw an aggressive bump in prices, finishing the quarter up 47 percent higher than the year before.

New development sales that went for over $25 million each helped bolster Downtown’s average pricing on three-bedroom properties while East Side’s numbers were pushed by the $70 million BHS sale at 960 5th Avenue.

The West Side’s second quarter was highlighted by the $48 million sale at 15 Central Park West. The transaction helped push the average price of three or more bedroom units up by nearly 40%.

Loft spaces in Manhattan. are moving at an average price of $1,453 psf which is a 14 percent increase from the spring of 2013.

Closings in the borough rose 17% from the winter months with nearly 2,700 being executed in the second quarter.

45 of those closings included properties that sold for more than $10 million, which is more than a 180 percent increase than this time in 2013.

While average prices have climbed upwards in 2014, absorption rates are still lower than the spring of 2013. Upper Manhattan is currently enduring a lower absorption rate — the actual speed of the sale — than other sections of the borough.

While overall the apartment market in Manhattan has moved little since January 1 and spring’s end, Town’s Q2 report echoed the sentiments that 2014 has been a strong year for sellers.