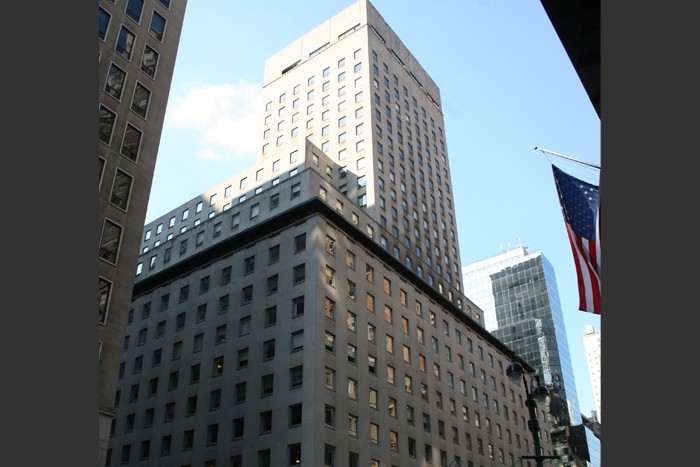 RXR Realty announced that Ameriprise Financial has extended its lease and increased its space at RXR’s 530 Fifth Avenue.

Ameriprise, a tenant since 2007, will expand to approximately 21,000 s/f of space, an increase of about 50 percent in the 26-story office building. The new lease is for 10 years.

530 Fifth Avenue has a newly renovated lobby along with new passenger elevators. The building occupies the entire westerly block front of Fifth Avenue between 44th and 45th Streets. Current tenants include Diageo, Cablevision and Mass Mutual.

Ameriprise was represented by Josh Kuriloff and Andrew Braver from Cushman & Wakefield.  Dan Birney and Alexandra Budd handled the lease for RXR.