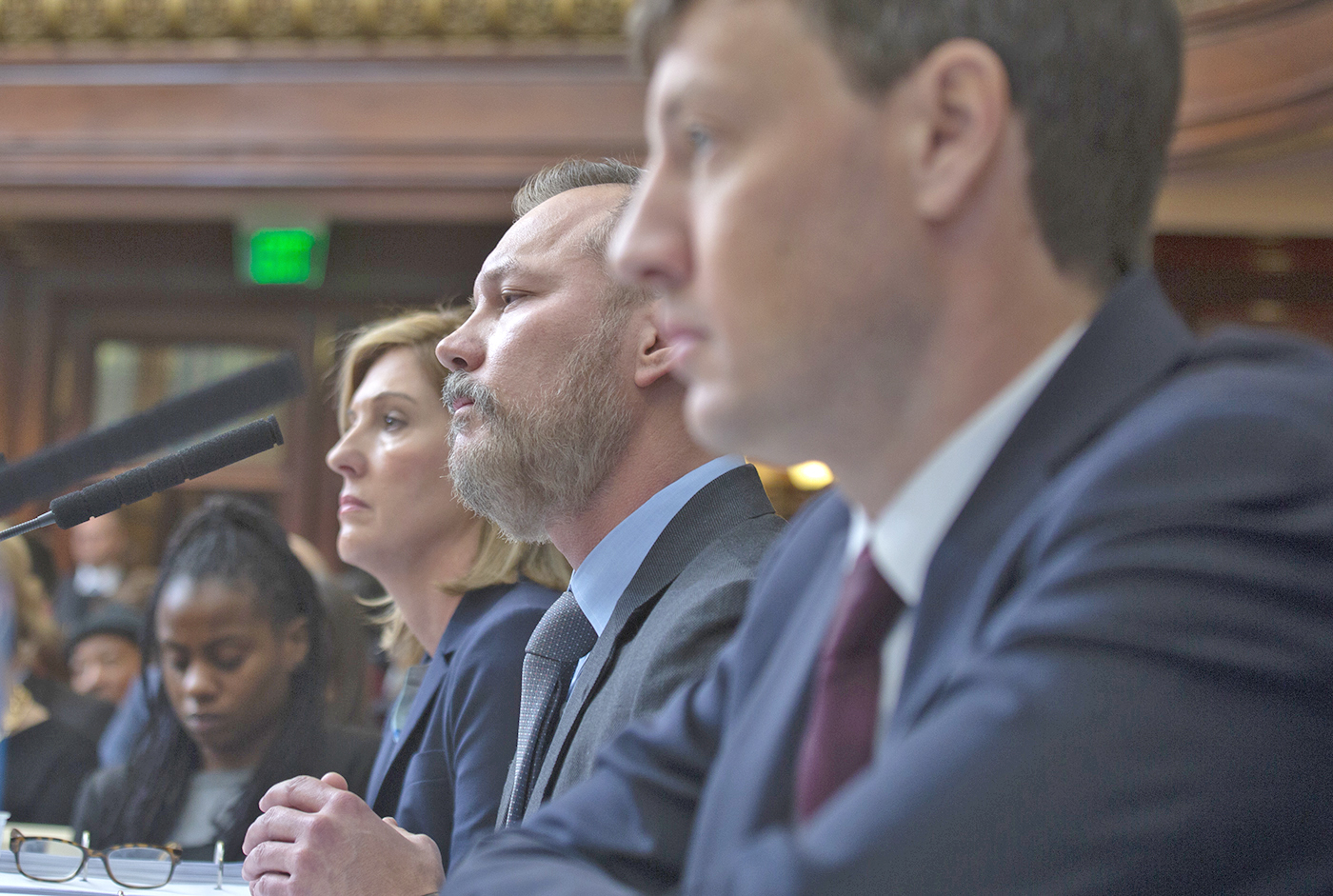 The City Council interrogated Amazon about tax incentives, helipads and project oversight during their committee meeting.

After Amazon selected both Long Island City and Arlington, Virginia as locations for their HQ2, the tech giant is in the early stages of planning massive campuses for each.

In New York City, officials and Amazon opted to go for a general project plan, a state-led process that was similarly used for major redevelopments like Times Square and Atlantic Yards.

The general project plan also bypasses the city’s Uniform Land Use Review Process, or ULURP, which irked many councilmembers.

But Amazon agreed to meet with the City Council’s Committee on Economic Development to answer questions on December 12.

The main concern was that City Council should be able to weigh in officially through the ULURP, but Amazon responded that they felt the most efficient method was using a general project plan.

“We’re not a developer, we’re a company,” Holly Sullivan, Amazon’s director of global economic development said. “Our priority is creating the jobs so we have a specific timeline to fulfill those obligations and we thought the general project plan was the most efficient way.”

She added that this process still allows for environmental review and community meetings.

And the city and state also recently created community advisory committees that would meet monthly and submit public input.

The questions kept coming and several elected officials focused on the design inclusion for a helipad.

“We’re trying to look out in the future and anticipate what future needs might be so we were examining potential safety or security issues,” Brian Huseman, Amazon’s vice president for public policy, said.
“In the interest of transparency, we wanted to put this provision in the MOU but we also wanted to make sure it would not be a disturbance to the neighborhood or the residents, so there are provisions in the MOU that limit the number of landings to maximum of 120 per year and also ensure that any helicopters don’t fly over the neighborhoods, but would fly over the water or the development site.”

Council Speaker Corey Johnson argued that the helipad was an “out-of-touch” part of the plans.

“Do you realize how out of touch that seems for the average New Yorker,” Johnson rebutted. “We have six million people who take the subways everyday, two million who take the buses, they’re crumbling. To have a helipad be a part of this, it’s crazy.”

The most controversial aspect of the project regarding the $3 billion in tax incentives Amazon would receive garnered the most comments from councilmembers.

But James Patchett, EDC’s president and CEO countered, arguing it was a good deal.

“We are getting $30 billion in tax revenue statewide as a result of this effort and as a part of that, we are going to discount that by about $3 billion,” Patchett said. “In any other context, when someone gives you $30 billion and 25,000 jobs and you say you can have $3 billion of that rebated to you, most people would call that a pretty good deal.”

The councilmembers were not swayed and still felt like the deal was a ripoff.

“As I have said many times, this is a bad deal,” Councilmember Van Bramer, whose district covers the new Amazon headquarters, said. “This is bad for Long Island City, bad for Queens, and bad for New York City. The mayor and the governor caved to the richest man on earth and then handed the bill to each and every New Yorker.”

Amazon and EDC said it was still in the initial phases of planning and said they would continue working together with the City Council and the community as it moves forward.

Johnson requested that Amazon come to another City Council public hearing, to which Amazon eventually agreed to.