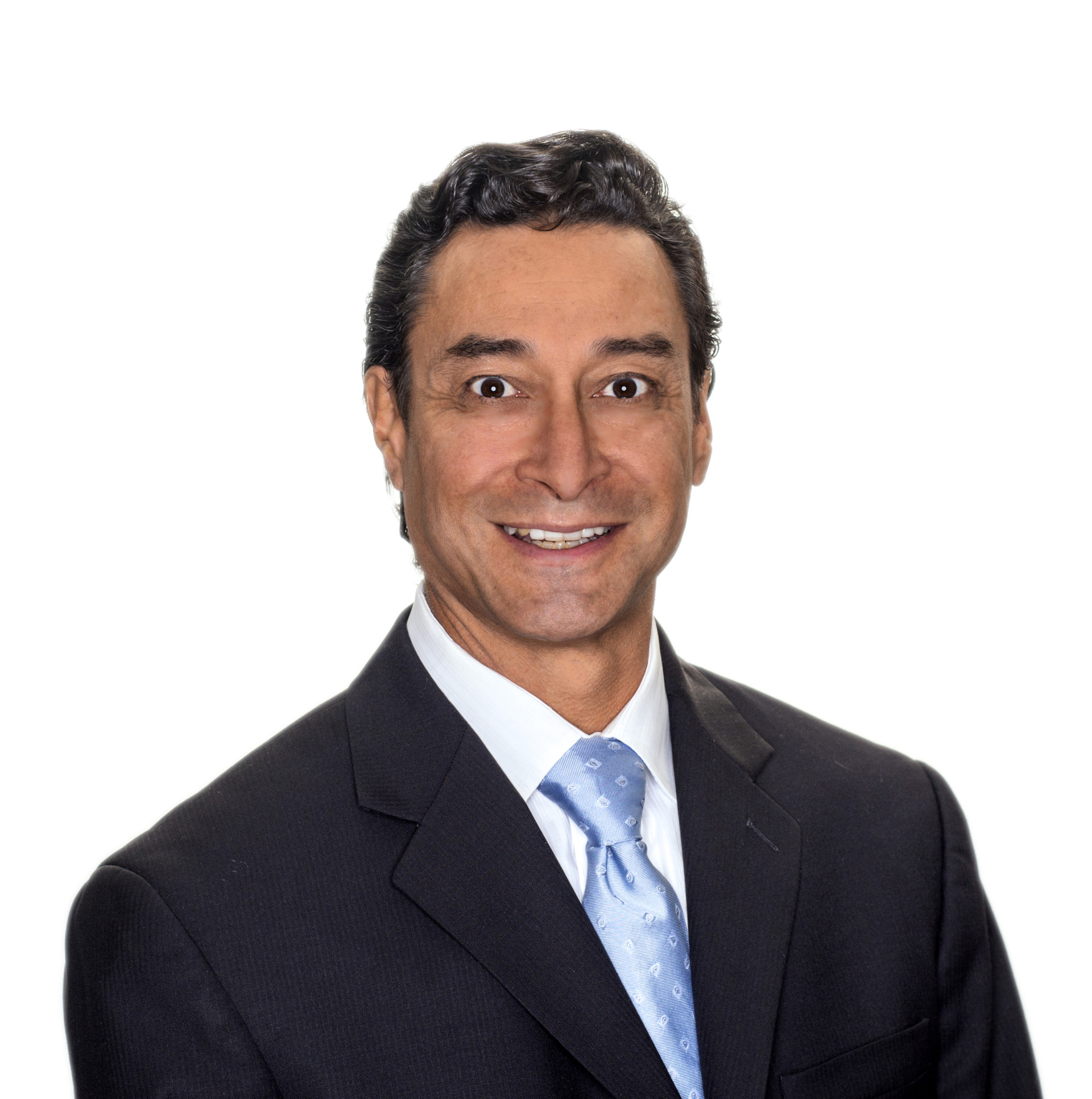 Twenty years after giving up a successful dance career, Cris Herrera said he feels like he never really left the stage.

“I feel like all my skills are being utilized as a broker, with advertising, selling and setting up the sale. Now my stage is the apartments I sell,” said Herrera during a recent interview to discuss his newest role as an associate broker with AKAM Sales & Brokerage.

Itʼs a fresh start for an agent who has worked at some of the city’s biggest firms and who said it was the ”family atmosphere” that drew him to the boutique AKAM earlier this year.

Despite being part of the national AKAM network of companies, Herrera said, “It has been like a breath of fresh air. There are 20 agents, so you donʼt have to line up to see the manager and it is more like a family than being with a big brokerage.”

“By the time I became a broker, I felt I was ahead of the game and I could just hit the ground running.”

After starting his real estate career in 2001 with the now defunct Bellmarc, Herrera went on to work at Douglas Elliman, where he was ranked among the top three percent of agents, before being tapped to join BHS. After a year there, he went back to Elliman before moving on to Keller Williams in 2015.

Through it all, he has maintained a network of clients that continue to consult him today.

“The ability to just reach out to people and spread the word is one of the best ways of advertising,” Herrera said. “Most of my deals are referrals and I’m still working with that same first deal I did.”

That first deal came from a cold call for a one-bedroom apartment listing. While he already had some appointments with his first clients, he heard another broker was also trying to get in on the deal.

“That sparked my competitive edge,” he recalled. “I was determined to win the listing and I did it by providing above-and-beyond service.

“With me, you get that work ethic where you give everything 100 percent whether you’re at Lincoln Center, a new studio rental or a million-dollar penthouse. I put in that same energy, that same 100 percent.”

Herrera attributes that drive to his years as a successful dancer.

Born and raised in Albuquerque, NM, he won a scholarship to American Ballet Theatre in New York, “my dream company at the time,” and began a career that saw him work with the likes of Mikhail Baryshnikov and Placido Domingo — after winning an audition to perform with the Metropolitan Opera Ballet — and spending seven years on Broadway.

He became inspired to dance flamenco while at the MET when Franco Zeffirelli demanded “real” flamenco dancers for his production of Carmen.

Then, in the winter of 2000, Herrera co-founded the Atrévete Flamence Dance Theater of New York, a company where he continues to serve as principal.

Herrera said dancing took him to 60 different countries and taught him how to multi-task and perform under pressure.

The physical demands of his dance career, along with the burden of running his own company and becoming a father to triplets ultimately took their toll, however, and Herrera said he began looking for job alternatives at the start of the new millennium.

He’d often helped out a friend who was a real estate broker and, at his wife’s encouragement, decided he had the skills and characteristics necessary to be a successful broker.

“Once you run your own company, you do everything from sweeping the floors to starring in the show, juggling everything from advertising to choreography, I had to wear every hat,” Herrera said. “By the time I became a broker, I felt I was ahead of the game and I could just hit the ground running.”

After that first deal, his career quickly gained traction as his talent for communication brought him new business.

“As a dancer, you’re always promoting yourself,” he said. “I already had that ability to be in an elevator and the people in the elevator ended up with my card, calling me to help them find an apartment.”

He said he treated the challenge of earning an exclusive deal with clients the same way he got a role in a play.

“People always say, ‘what about all the other brokers and the competition,’ I’m so used to finding my own way to shine that it motivates me. That competitive, don’t-give-up tenacity that you need for theater carried right over to real estate.

“I have the work ethic to go above and beyond the job — I don’t just find an exclusive and do advertising, I’ll help with everything else, from picking up the floor rug to brighten up the apartment to creating a theme for an open house with every property.”

And as demanding as his life as a broker is, Herrera says its a role that suits him.

“All those tools, like thinking outside the box, advertising, coming up with different ways to reach out to people, choreography, constantly changing your schedule, all those tools came naturally to me when I became a broker