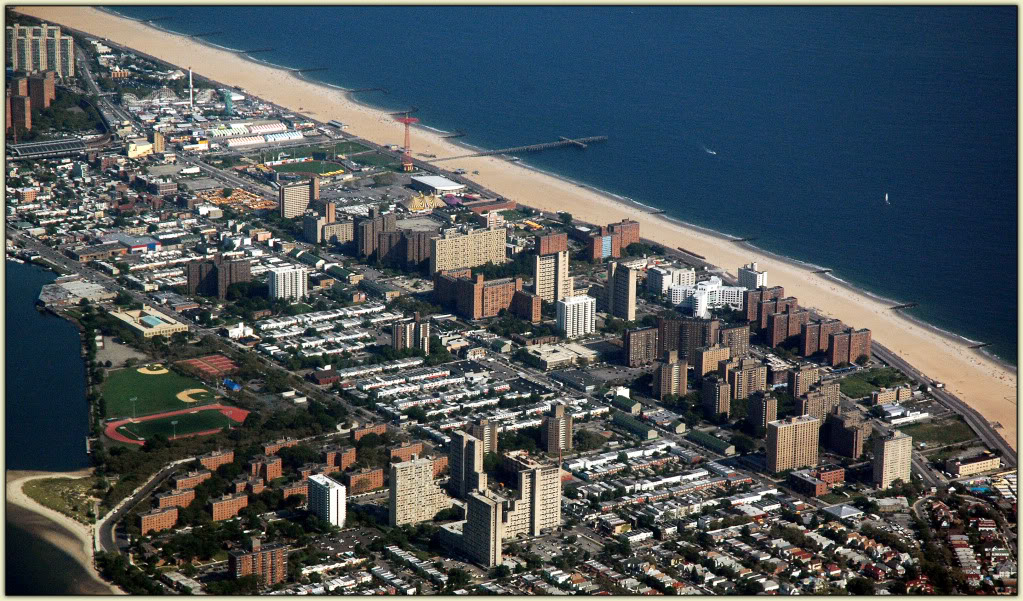 The Orbach Group has bought a trio of multi-family buildings in Coney Island for $17 million and signed a deal to keep them affordable for 20 years.

The New Jersey-based landlord, which owns more than 80 multifamily buildings in New York City, purchased the portfolio of 51 apartments at 2320-2336 West 1th Street.

Orbach signed a 20-year HAP/HUD extension for the properties as well as the 264-unit Friendset Apartments which it also owns, ensuring the units remain affordable for at least two more decades.
“This is an important strategic acquisition for us, not only because we believe in the future of Coney Island – but because we are committed to maintaining affordability in the neighborhood as well,” said Meyer Orbach, chairman of the Orbach Group.

“There will always be uncertainty in the marketplace, but this is a truly exciting opportunity to expand our affordable housing portfolio and demonstrate a rock-solid commitment to the future of the community.”

The deal comes on the heels of the 421a tax abatement program’s expiration in January, leading many NYC multifamily developers to rethink their future plans for development, with many saying they have no choice but to wait it out, look at alternative markets, and focus on projects other than rentals.

Steve Hochberg heads up the real estate department at law firm Stempel Bennett Claman & Hochberg in Manhattan, where he works with real estate developers and owners of multi-family, commercial, and residential projects. He sees developers of multifamily rentals “sitting on the sidelines” until something changes, or looking at alternative markets to build.

“Unless there’s a drastic change in land prices or a replacement program, or re-enactment of the program, you’re not going to see many projects going into the ground,” said Hochberg.

He added that there could be a softening of land prices eventually, but it wouldn’t be anytime soon.
MNS founder and CEO Andrew Barrocas told the audience at a real estate conference last week in South Williamsburg that 75 percent of new development in Williamsburg currently is slated for rentals, but that will change.

“Without 421a, it becomes very challenging to underwrite rentals, especially with land prices,” said Barrocas, noting that once the 421a rental developments are completed, there will be an influx of condo development.

He added that there is already a strong demand for condos in the area, and currently 1,000 condos are being built in the North Williamsburg area.

The Lightstone Group’s president Mitchell Hochberg was adamant that he would do five to ten multifamily projects a year if he could, but the numbers just don’t work without 421a.

“It’s simple – it’s impossible to do a multifamily project in New York City without 421a,” he said.
The two biggest components of Mayor de Blasio’s affordable housing initiative, Zoning for Quality and Affordability (ZQA) and Mandatory Inclusionary Housing (MIH) were both passed last month.
De Blasio has said he would push to reinstate 421a, despite previous efforts to revive the tax break program falling flat.

According to REBNY, the expiration of 421a could mean the loss of 18,000 affordable housing units in the city over the next four years.

“Without a program like 421a, one can’t build multi-family rental housing with a significant below-market, or affordable, component on a scale necessary to address the city’s needs.

“We are committed to working with stakeholders to fashion a program that will produce the affordable housing throughout New York City that is so desperately needed, ensures construction workers are treated fairly and creates job opportunities for city residents,” said REBNY president John Banks in a January statement.