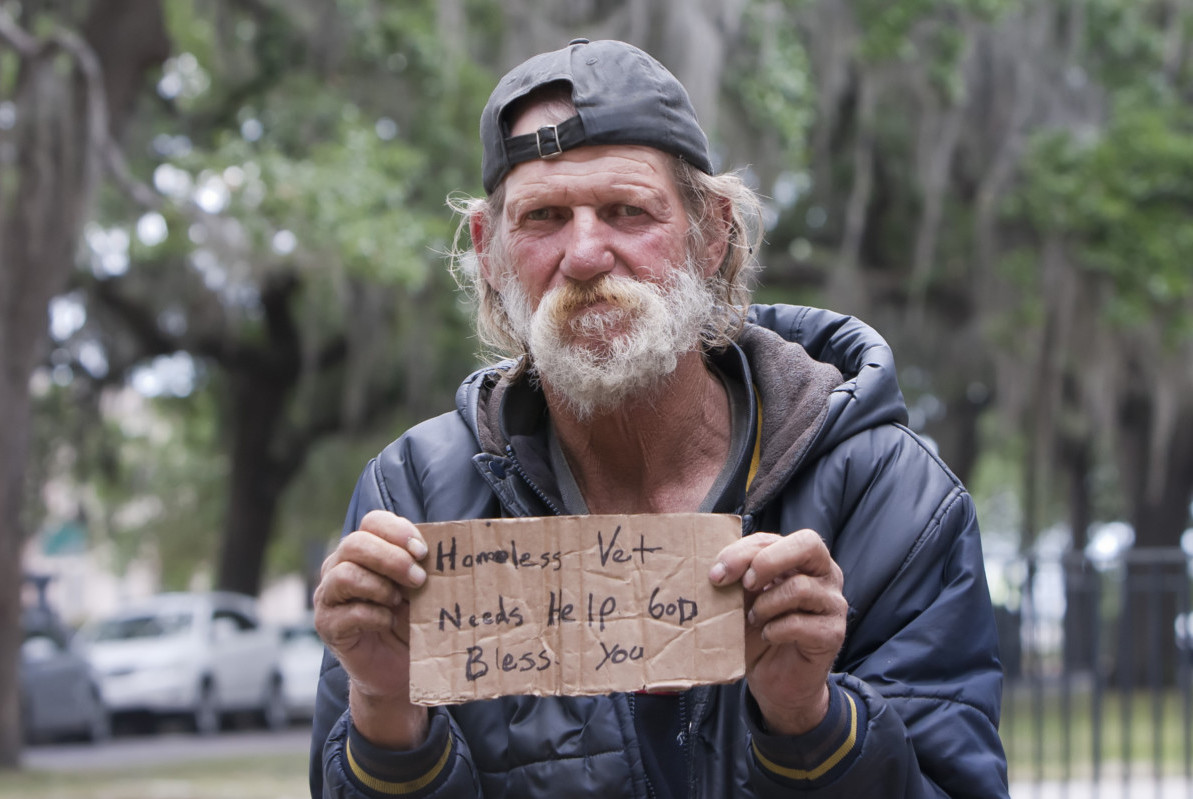 De Blasio’s 10-year plan that was unveiled in 2014 called for creating and preserving 200,000 units of affordable housing, but many community advocates have criticized the administration, saying that they haven’t done enough.

In February, when the number of people living in homeless shelters hit a record 62,435, Mayor de Blasio announced a plan to curb a rise in homelessness in the city through the opening of 90 new homeless shelters, an expansion of 30 existing shelters, and a phasing out of the use of 360 hotels and privately-owned apartment clusters that housed homeless families.

As Politico first reported, the Department of Housing Preservation and Development (HPD) recently reworked its term sheets to require developers that receive public subsidies under certain programs to set aside a portion of their units for the lowest-income New Yorkers.

Studies have shown that far more poor New Yorkers pay large shares of their income in rent than higher-income tenants who qualify for “affordable housing.”

With the city investing an extra $1.9 billion in capital funds in the fiscal year 2018 executive budget for affordable housing, the newly rewritten plan will include more units set aside for the lowest-income bracket under the affordable housing guidelines.

The original plan called for building and preserving 40,000 units for the New York City’s lowest-income residents over 10 years — the new goal is now 50,000 units. That specific designation applies to families of three earning no more than $42,950 per year. For moderate and middle-income New Yorkers, which is defined as three-person households making roughly $69,000 to $141,735, they are now slated to get slightly less affordable housing units – 39,000 subsidized units as compared to 44,000 in the initial plan.

Developers receiving financing from a program encouraging mixed-income buildings now are required to set aside 10 percent of their apartments for residents earning between 30 and 50 percent of the area median income (AMI). In NYC and surrounding counties, the AMI is $85,900 for a family of three.

Exactly one year ago, Mayor de Blasio announced that his administration had secured 23,284 affordable apartments and homes during the fiscal year 2016, the second highest production in New York City history and the most since Ed Koch was mayor.