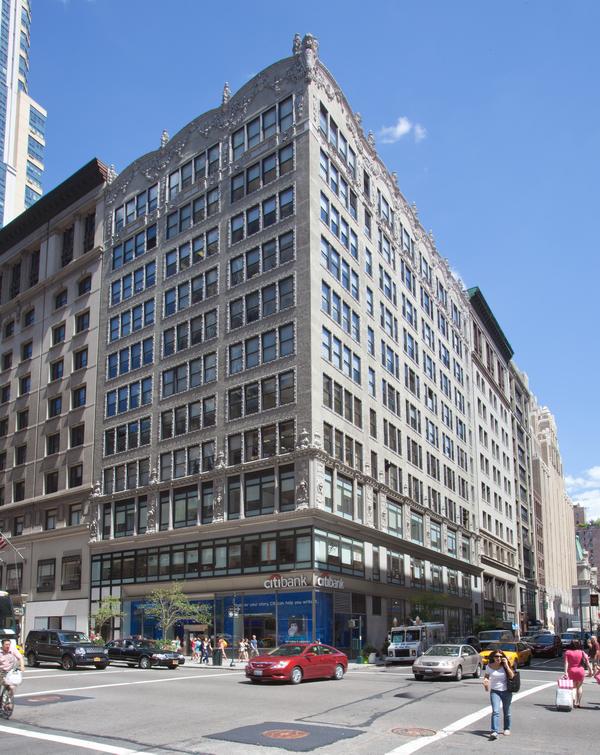 “We are seeing a high demand in this part of the city from the home textile industry,” said David Levy, principal of Adams & Co. “Companies chose what they deem the best, most attractive space in a physical space. For this deal, location was critical, and being between 33rd and 37th street on Fifth Avenue was of primary importance.”

Located on Fifth Avenue between 37th and 38th Streets, 411 Fifth Avenue is an 11-story building built in 1915 that sits in the northeast corner of 37th Street. It features 24/7 security, new hallways, elevators, windows, and bathrooms.