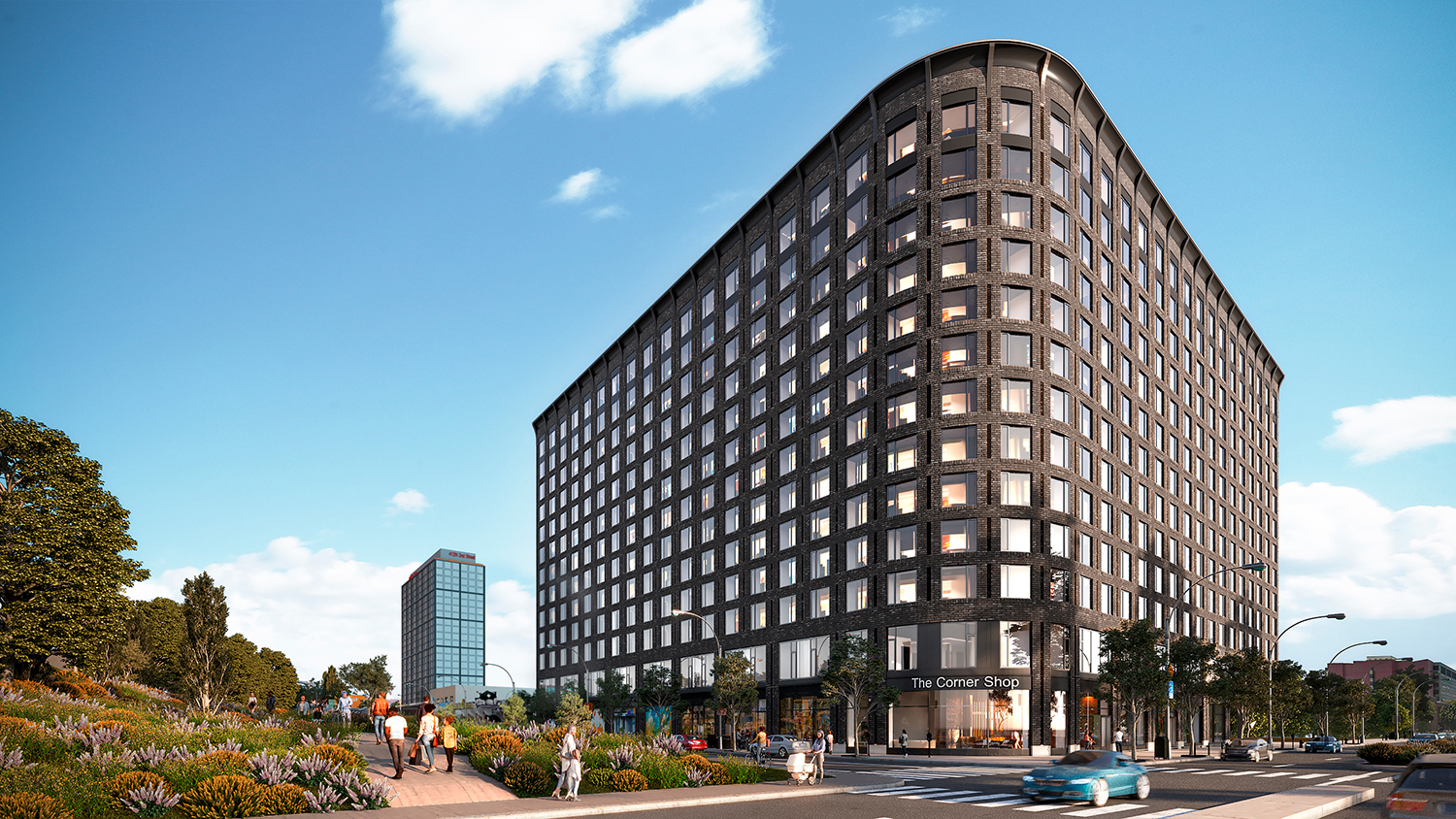 “The groundbreaking of 200 Spring Garden will serve as a milestone in the development along 2nd Street within the city of Philadelphia,” said Daniel Killinger, President of National Development. “200 Spring Garden is the first step in creating a new neighborhood that will bring together the history of Old City and the vibrancy of Northern Liberties. This development will set the tone for future transformation along the 2nd Street corridor.”

City Fitness first opened its doors at the corner of 2 nd and Spring Garden in 2007. Now, 200 Spring Garden will be the home for City Fitness’ newest flagship location. This future state-of-the-art facility will feature a luxe two-story fitness center surrounded by stunning floor-ceiling windows, outdoor amenity deck, a 75-foot lap pool and expansive views of the Center City skyline.

“200 Spring Garden will provide a new future for the corner of Spring Garden and 2nd Street,” said Kristine Kennedy, Executive Director at Northern Liberties Business Improvement District. “By creating a destination between Old City and Northern Liberties, the residential community will expand on the momentum of this area and start a new chapter filled with economic opportunity and community growth.”

200 Spring Garden is the first phase of what will be a multi-phase, pedestrian-centric development located on North 2nd Street between Callowhill Street and Spring Garden Streets, creating a new district that will bridge together and add economic opportunity to the under-developed area between Philadelphia’s Old City and Northern Liberties neighborhoods.

“Old City and Northern Liberties are two of the most iconic neighborhoods within the city of Philadelphia, and yet the corridor between them is filled with untapped opportunity,” said Jonathan Kushner, President of KRE. “As our first foray into Philadelphia, I could not be more energized by the potential that lies ahead –as envisioned by our partners at National and National Development – starting with 200 Spring Garden. The multiphase transformation of 2nd Street will inject a new sense of vibrancy and economic vitality, and
we could not be prouder to be part of making it a reality.”

Law firm to lay out 421a landlord obligations